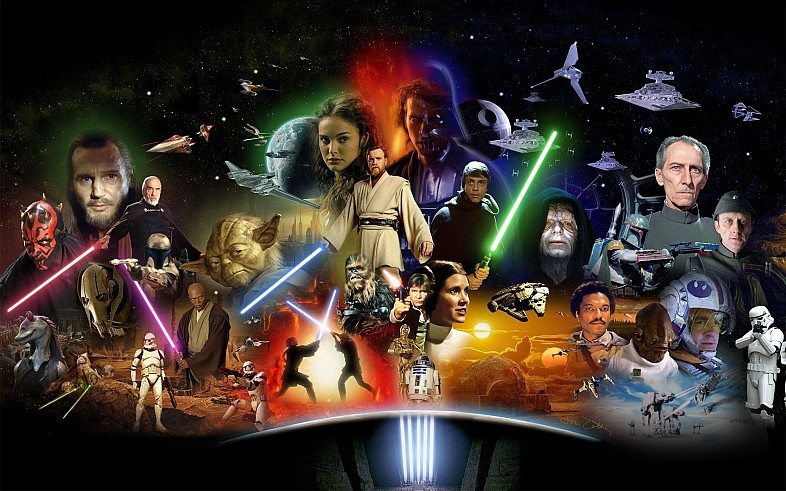 A long time ago, in a galaxy far, far away, I was introduced to the Star Wars Universe. My introduction was at the movie theater, during the original theatrical release of Empire Strikes Back.

The year was 1980 and, in retrospect, I was probably too young. As it was, my poor father had to watch the majority of the movie through a hole in the door. I was so terrified by the removal of Darth Vader’s helmet, I made him leave the theater and refused to go back inside.

That makes me feel somewhat less guilty about the odd way I’ve introduced my daughter to Star Wars.

Three years later, my parents and I eagerly waited inline, in the pouring rain, to watch Return of the Jedi. At this point, I knew everything there was to know about both Star Wars and Empire Strikes Back. I don’t think that I blinked for the entire 134 minutes. From the magic of the Jedi to the teddy bear-like Ewoks, I loved it all, immediately. From that point on, I was hooked.

As the entire world prepares itself for the return of the Original Trilogy’s main trio in Star Wars:The Force Awakens on December 18th, I realized that while my daughter hasn’t seen any of the Star Wars Movies, she knows all of the characters, in the entire universe.

She  has her favorites. Those would be Yoda and Chewie, just in case you were curious. Even characters she just doesn’t like. (Hi, Jar Jar! Meesa no like you.) She knows how they relate to each other, and the stories that are told in both the Original Trilogy and that abomination of a Prequel Trilogy.

How? Lego’s Droid Tales. Which I highly recommend, it’s fun for the whole family!  She also owns a couple of Star Wars Little Golden Books.

Spoilers for those of you who don’t live on this planet.

My daughter knows one of the single most shocking moments in cinematic history, that Darth Vader is Luke’s father, and has never seen the movie. It doesn’t even phase her! (Although, I feel I need to note that she is too young at this point for any of the movies.)

To her, it’s a simple fact. Just like Leia is his sister, which again doesn’t phase her, and that Queen Amidala is his mom. No big deal. On the playground, she pretends to be Anakin so that she can start off good, then turn bad. The information that blew everyone’s minds is common knowledge to her, and no big deal in any way.

I can’t help but think I have failed as a parent.

Then again, she knows all about Star Wars! Loves Star Wars!

And has not seen a single movie yet. In the end, maybe I haven’t done too badly, especially since she thinks Jar Jar is “just silly.” 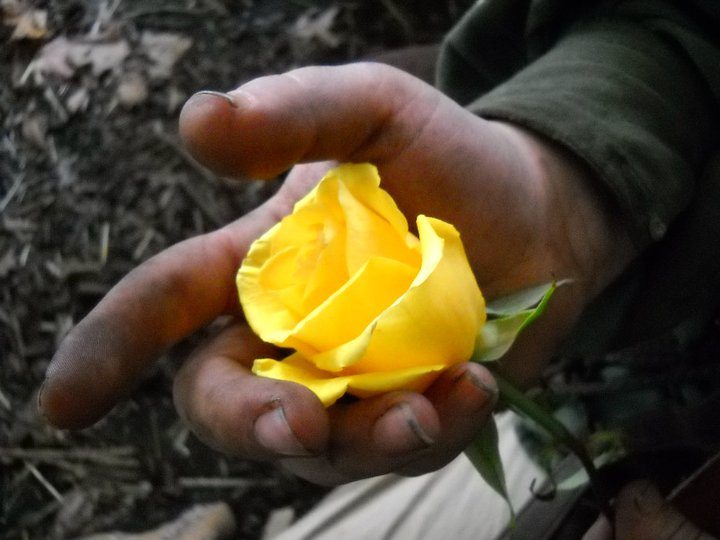 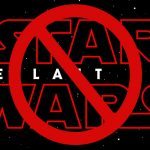 2 thoughts on “I’m Doing it Wrong?: Star Wars & the Next Generation”