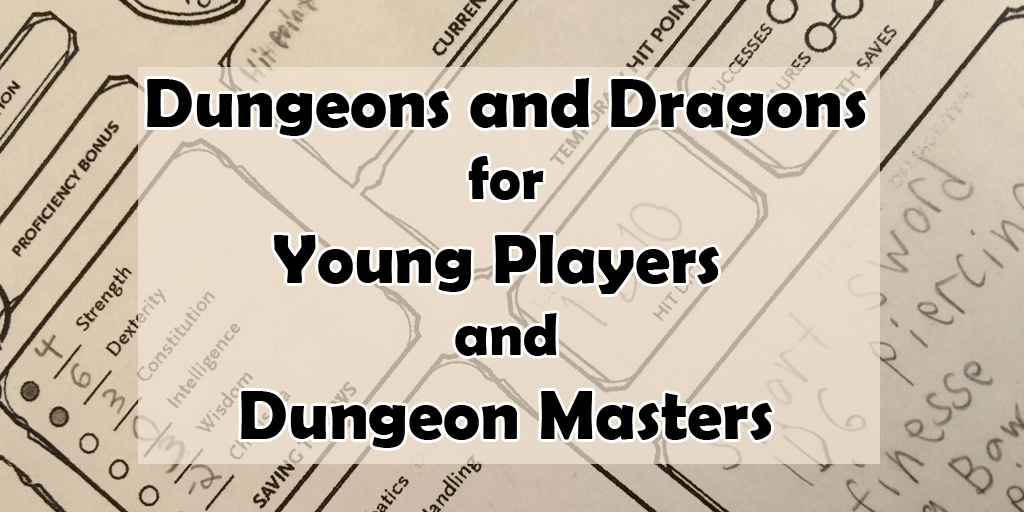 The kids were a bit lost, not having written anything like this before. The idea of number crunching also made them both a bit cross-eyed. But the math is important! Dice rolls, skills, abilities and attacks are all critical components to play.

To make the process less overwhelming, I started with my own character. With permission from Gil (our DM), I home-brewed a Warforged race (see below), and chose the Barbarian class. I wrote a background and shared the story with the kids:

After the defeat of the Lich, Unit 516 was sold as a slave to mercenary crews, who drove his unit to their deaths. His first Rage overcame him at the sight of the slaughter of the living. He killed the mercenary band, and freed his brethren. His rage shook him to his core, and he left his Squad, as they ventured forth to free their kind from the grip of living wars.

Unit 516 traveled hundreds of miles before reaching Lindengraad. Overcome by awe, Unit 516 sat at the top of the Endless Stair, a waterfall said to reach the bottom of the ocean. He pondered his existence for over 200 years, his wood rotting and his metal tarnishing. On the last day of summer, Ligonu, an Avatar of Nature appeared to Unit 516.

He spoke with Unit 516 at length, teaching him of the Natural Order. He left Unit 516 with a challenge; Find a place in the Natural Order for the Warforged. He gave Unit 516 the name Temper, and gifted him a true connection with Nature itself. Temper arose and began seeking the natural order for his people. Too bad he can’t find any of them…

This may seem a bit long, but origin stories are how the DM gets a feel for how characters think and behave. It’s also what the DM needs to begin crafting a story compelling for all of the players. The kids enjoyed reading my story, and were excited to start on theirs.

My daughter’s character Raineth was fun to help her develop. Because she wanted some clear options, I steered her toward Chapter 4 of the Player’s Handbook. Using the Height and Weight Chart (p121), she determined that Raineth would be 5’11” tall, and 115 lbs. The chapter then described alignments, and she determined that she would be Neutral to law, but have a Good disposition, ethically. She the skipped over to backgrounds. After reading the description for Sage, she chose that background, with the Librarian Specialty.

Knowing that she would have this background, we put the book down, and talked about story:

Raineth (my daughter’s character) is a female Woodelf Ranger. Born in the endless expanses of wilderness, she studied the world around her to the exclusion of companions. Over time, she became a bit of a black sheep, no longer comfortable or welcome in her community.

Returning to the book, we needed personality traits, and a trinket. Using the Background charts for the Sage (p138) for inspiration, she chose further details. She then leafed over to the section on trinkets (p160). After some perusal, she added the rest of her description:

Her studies became lonely, as they are wont to do, and she befriended a canary, which later died. Raineth missed her canary so much, she had it preserved and carries it with her still [trinket]. She is unable to keep secrets [flaw], a little too fond of large words [personality trait], and obsessed with the catalogueing of the world’s plants [bond].

Next came the numbers. From her Race, Class, and Background, she began with basic gear and money, so she plugged those things in first. Then we discussed Raineth’s stats and skills. What would Raineth’s upbringing mean for her, mechanically. She decided she’d be lithe, hearty, strong, and wise. Despite her Sage background, she chose to be of normal IQ, with a habit of driving people away with her habit of using large words, sometimes out of context.

For her stats, she rolled four dice, removing the lowest, and recording the number. She did this six times and then assigned her scores. After applying her racial bonuses (+2 Dexterity, and +1 Wisdom), she finalized her stats as so:

Now, you might be wondering what these stats mean. At the very least, kids need a simple but clear description. So I used an old trick of mine, descibing them in terms of rocks.

After Raineth’s stats were down, we moved over to Hoon. My son had some great ideas already in mind, having watched us go. It was a much faster experience to launch into his character creation. After some thought, he wrote:

Hoon Von Cij is a young adult Gnome. Orphaned [Background: Urchin p141] by a Plague, with nothing to his name but his clothes, a pet woodpecker, and a knucklebone from his mother’s hand [trinket], he fled the city with an Elf named Bob to live in the wilderness, away from the dangers of urban disease. Bob [Bond] taught Hoon the art of medicine, and fostered his stealthy nature, but Hoon found his calling as a champion of light. Hoon’s poverty left him with a penchant for money [flaw], and a tendency to help those who help him first [Ideal]. Many years later he met a Woodelf with a knowledge of nature and magic. After befriending Raineth, he began his journey as a Cleric intent on healing the Plague that took his family. Together, he knew, they could find the plants and medicines needed to heal their sick world.

He already knew which statistics his character would have, having listened carefully. He rolled his dice, and added his racial stat bonuses, (+2 Intelligence, +1 Constitution), and assigned his stats as such:

After recording his gear, both kids joined me in filling out the other fields of their character sheet. I broke each thing down into simple formulas, in order to let them determine their own scores and records.

Proficiencies, Languages, and Money are determined by background, class, and race. Languages are listed on p123, along with races that might speak any given language.

Finally, I filled out the stats for Temper, my own character.

Homebrew: Homebrewing is when the DM and/or players create their own content. Usually this is done for flavor, or to provide an opportunity to shake things up for a compelling story.

Of course, there is no Warforged Race in the current edition of D&D, but it’s been many years since I first wanted to play one, so now I am. A Warforged is basically a living robot, built for service, usually for army or guard patrols. Gil and I talked it over, and used the Half-Orc Race (p41) as a general template. Because it would be unfair to take all of the benefits from the Half-Orc Race, we pared things down, and balanced them a bit.

First, we applied the same stat adjustments (+2 Strength, +1 Constitution), speed (30 feet) and size (medium). We then removed Menacing, a trait that gives a Half-Orc proficiency in Intimidate, Relentless Endurance, Darkvision, and Savage Attacks. Then we added in some of the critical features of a Warforged. Lifeless: I don’t need to eat. Sleepless: I don’t sleep, but do need to rest for four hours each day, remaining alert at all times. Low-light vision is a trait used in past references. Instead of a racial language (because Warforged don’t have their own language), we chose Druidic for my character, in line with my character’s direct connection to natural magic.

Please leave comments, questions, concerns, and ideas in the comments. We’ll do our best to take care of your needs as you explore D&D with your kids.

Folding A Galaxy Far, Far Away With Star Wars Origami

GeekMom and GeekDad Will Be at Maker Faire Bay Area 2013 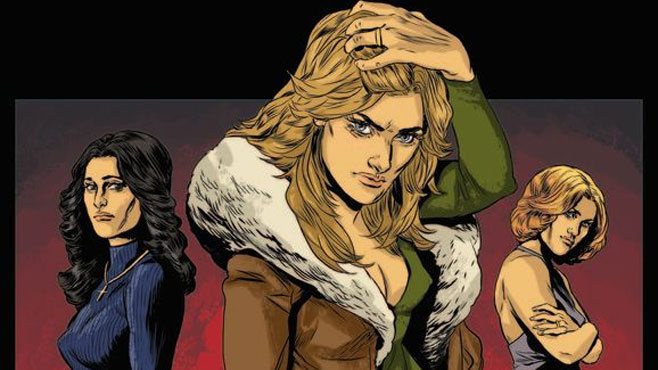 3 thoughts on “D&D for Young Players and New DMs: 2 — Making the Characters Real”