Now on Bloomberg.com, “Bond, Quantified Bond: The Spy’s 3,053 Minutes on Film Categorized” in honor of “Spectre,” the latest 007 film opening today in the U.S. For this graphic index, Bloomberg Business identified eight traits – including Bond’s tuxedo-wearing, shirtlessness, romancing, disobedience, gadget-using, boozing, and more – that typify the immortal spy and tracked them across all 3,053 minutes and 33 seconds of the 24 James Bond films.

Did you know?… Bond is shirtless in 21 of the 24 films… Bond spends more than 5% of the franchise flirting, seducing, or being intimate… 22 women in whom Bond shows interest end up dead… Over the course of the series, Q has barked at Bond to pay attention 9 times and asked him 8 times not to damage equipment in the field… Only Brosnan’s Bond averages more than one martini order a movie… Craig’s Bond orders the highest total number of drinks per film.

Included in the index:

Bond, the well-dressed man:
*Of the 51 hours of Bond films, nearly 18 feature the main character in a suit or tuxedo.
*No Bond spent more time dressed up than Connery, who leads all Bonds in total time (5 hours, 16 minutes) and on a per-film basis (45%).
*Connery’s most dapper film is From Russia With Love, in which he spends 72% of the movie in a suit.

Bond, the sex symbol:
*Bond is shirtless at some point in 21 of the 24 films.
*The leader in total shirtless time – and shirtlessness on a per-film basis – is Connery.
*A shirtless Connery takes up more than 9% of Thunderball, which includes a lot of swimming and a massage. 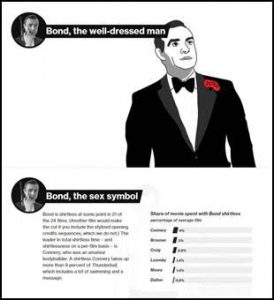 Bond, the gadget enthusiast:
* Pierce Brosnan’s Bond uses more gadgets per film than any of his peers.
*In Die Another Day, Brosnan uses 16 unique gadgets in the field. 8 are related to his car, an Aston Martin V12 Vanquish, including tire cleats, missiles, and an invisibility setting that can be activated remotely.

Bond, the man of vices:
*Over the course of the series, Bond or another character orders a total of 16 martinis for him, including two in Spectre (although just one arrives).
*Only Brosnan’s Bond averages more than one martini order a movie. Craig’s Bond orders the highest total number of drinks per film.
*Bond is also an avid gambler and plays at least one game of chance in 9 of the 24 films.

And how many times does Bond introduce himself with the infamous “Bond, James Bond”? In total, the Bonds deliver that most recognizable line 26 times over the 24 films. 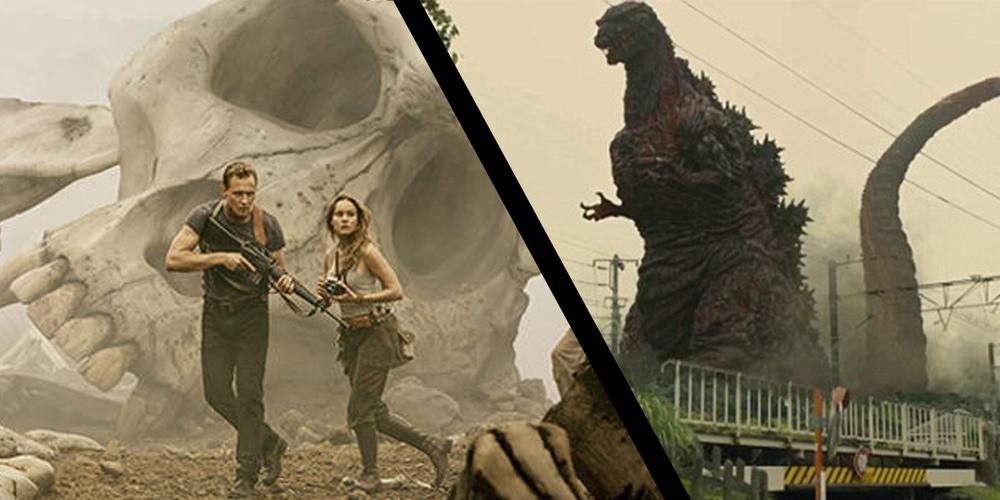 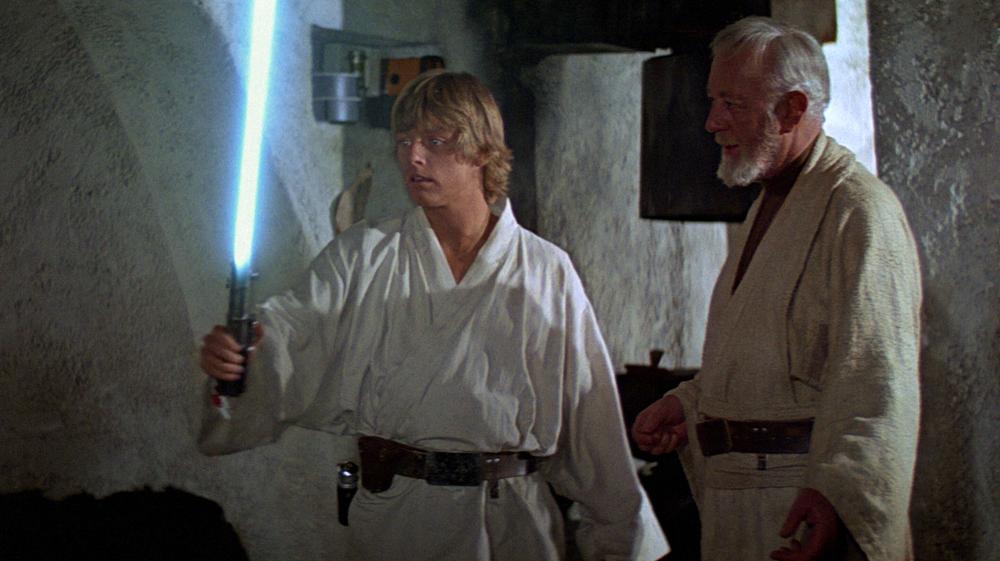