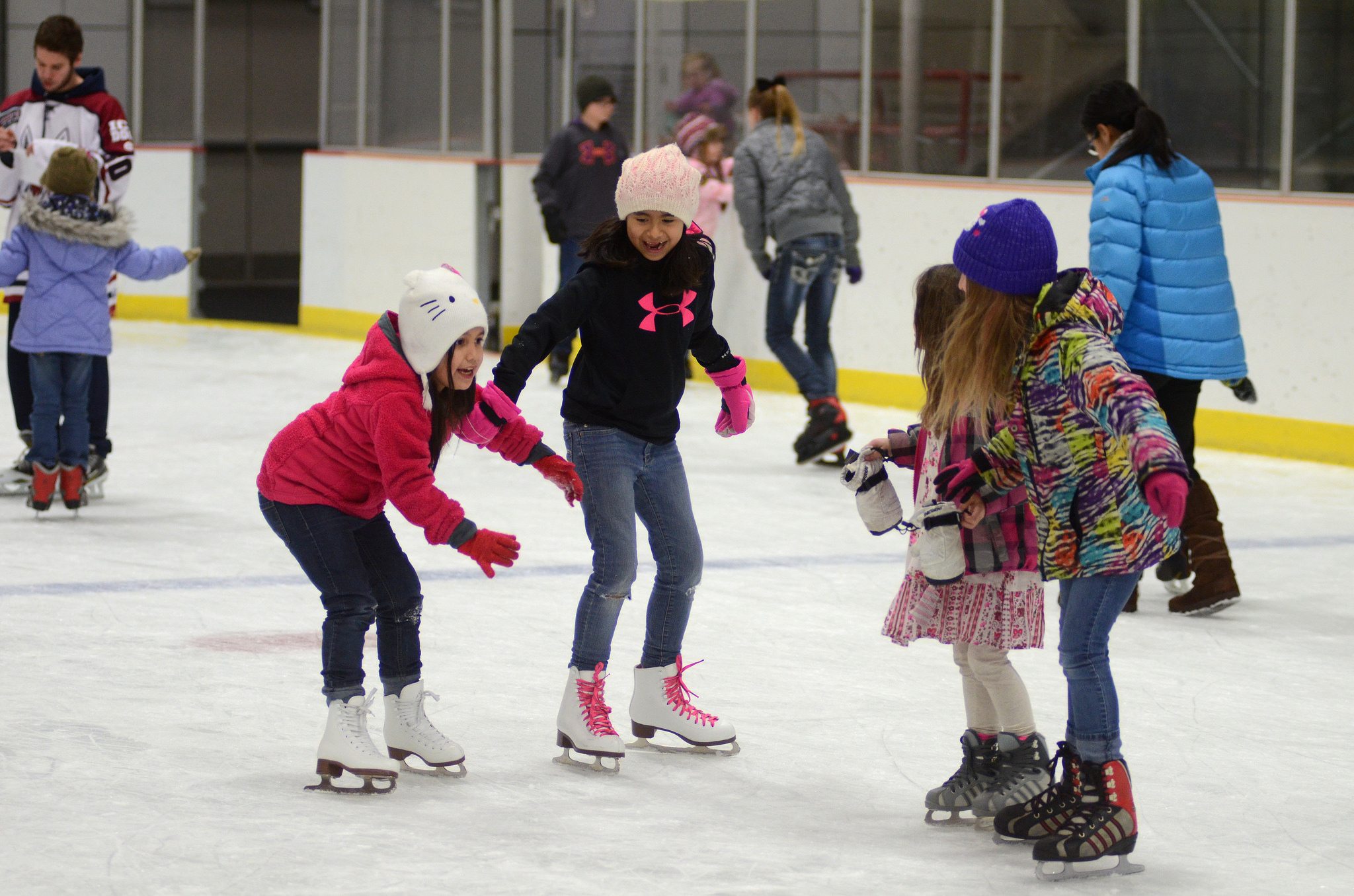 My small California town just opened a new ice skating rink, so my Facebook feed as been filled with friends and their families discovering their new ice skating talents. But what I noticed is that there are very few kids and practically no adults skating with helmets on. As the rest of the country heads into their winter months, I thought a PSA on winter sports safety might be timely.

But I’m here to remind you that ice skating is a sport, and it’s performed on a very unforgiving material in small proximity to a bunch of inexperienced strangers strapped to two giant knives. This isn’t the movies, folks. When people fall down in real life, it’s not always cute. It often results in gashes, concussions, and broken bones.

The Insurance Information Institute states that 20,443 ice skating injuries were treated in 2013, with 47% of them for 5- to 14-year-olds. The American Academy of Pediatrics confirms these numbers with an estimation that 10,000 children are treated for ice skating injuries in the ERs across the United States each year. Granted these numbers include any kind of injury caused by ice skating, from cuts to broken bones, hypothermia to drowning, so how effective are helmets anyway?

A research paper on the result of wearing helmets in skating injuries reports the following data:

Don’t let that prevent you from enjoying a fun exercise if you enjoy it, but remember that the same safety precautions should be used for ice skating as with other skating sports. The Rhode Island Hospital Injury Prevention Center offers the following tips to prevent ice-related injuries:

And from personal experience as a parent, I would like to also add one more: Don’t lift anyone else while ice skating, not even small children. Also, remind children not to cling to you or anyone else while skating—equipment is available for those who need extra support.
So wear a helmet, use caution, be smart, and have fun!
Liked it? Take a second to support GeekDad and GeekMom on Patreon! 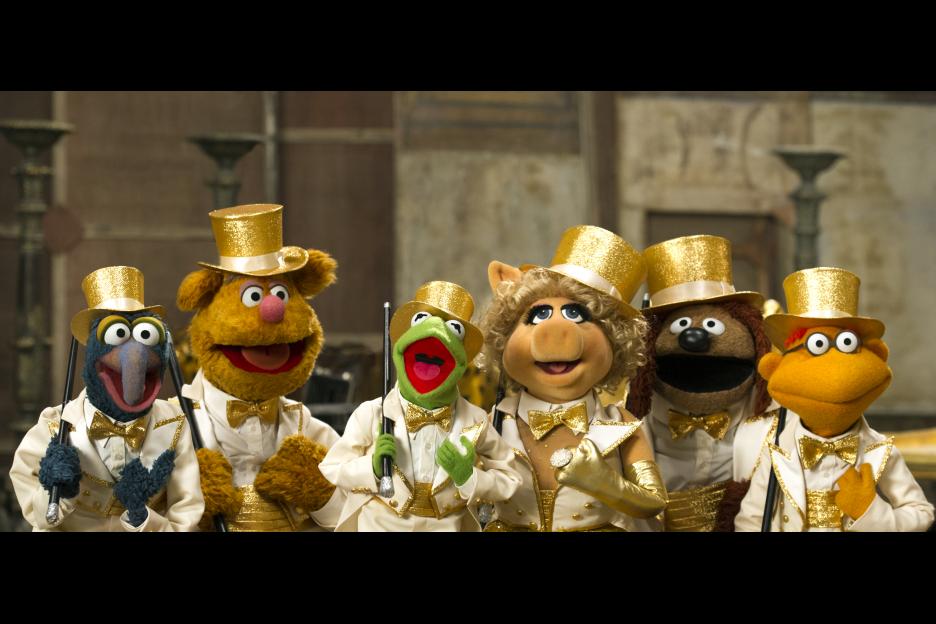 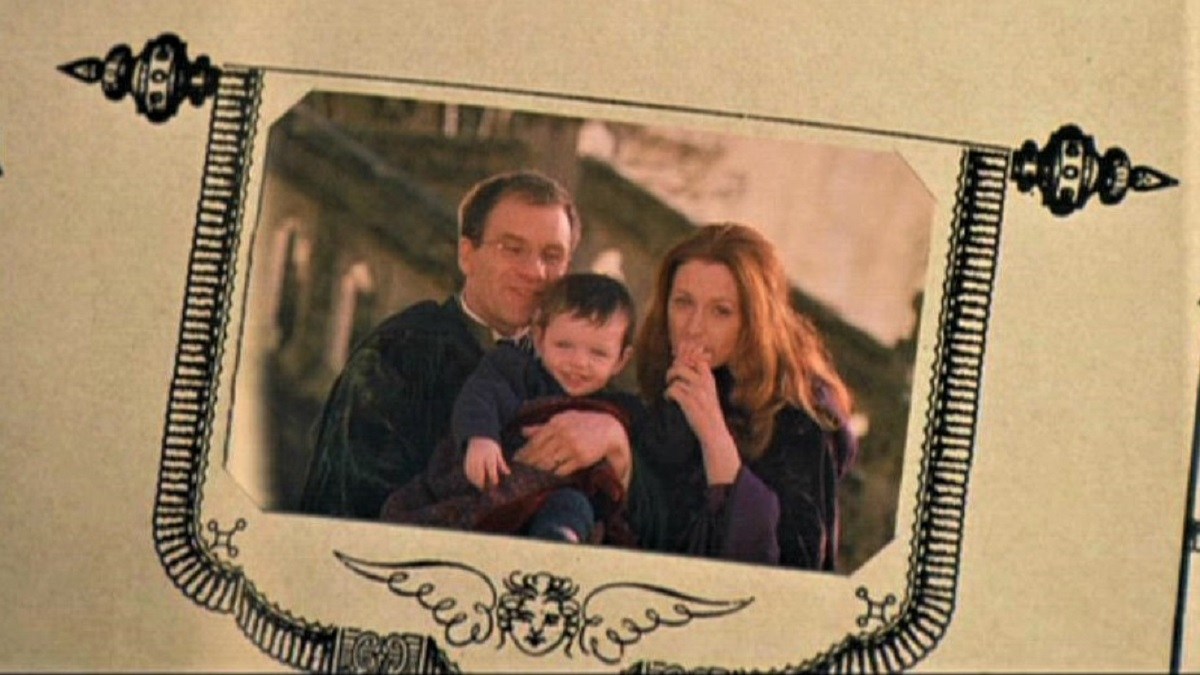 The One Page of ‘Harry Potter’ That Always Makes Me Cry 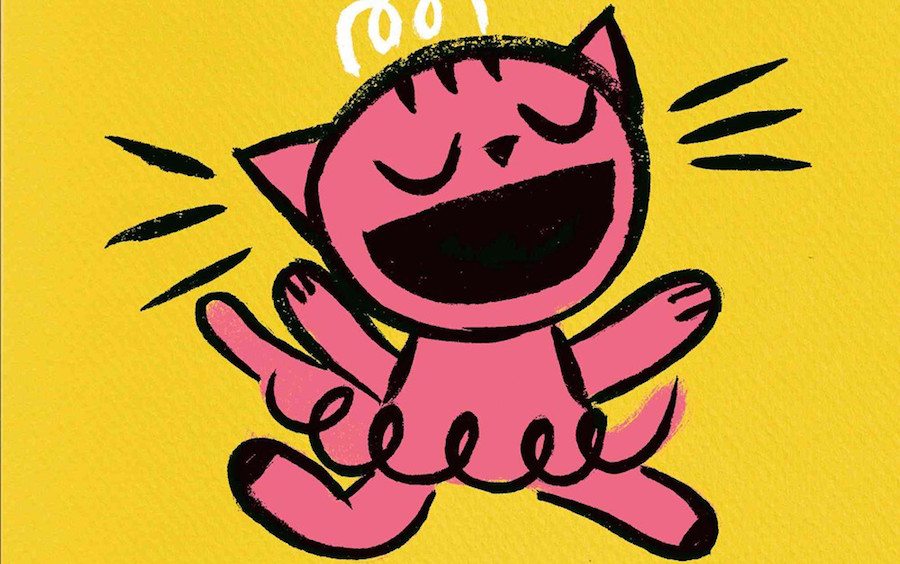 4 thoughts on “The Hard Data on Ice Skating Injuries Says: Wear a Helmet!”