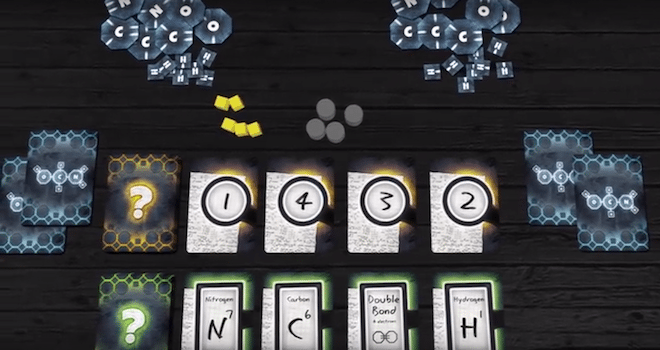 I love cooperative games because the dynamics of the group shift from finding any possible way to beat the live humans hanging around with you to exploring all possibilities within a game system to triumph together.  I also appreciate educational games that keep the fun.

Is it possible to have all three in one?

Why, yes, and the game is called Covalence: A Molecule Building Game recently put out by Genius Games. This is the latest in their series of science-based table-top games.

Covalence uses deduction. There is one “Knower” and up to three “Builders.” The Builders have to work together to figure out a chemical’s molecular structure from clues given by the Knower. My son and I played the two-person version and it was quick and fun.

The set up is a simple choice: players decide whether to be a Knower or a Builder. The Builder gets Element tiles, Clue tokens, and Guess tokens. Set in front of the Builder are two different rows of cards: Number clues and Organic clues. There is also a Molecule deck.

The Knower picks a card from the Molecule deck to start. The Knower needs to give the Builder clues from the other decks (there is no other way to give hints–no talking or gesturing!) so the Builder can arrange their Element tiles to make guesses about what the game Molecule is.

My son was the Knower first and I struggled to figure out what his clues meant–mostly because I was cooking dinner at the same time and a wee bit distracted. Also, because I haven’t even looked at chemical compounds in a very long time and couldn’t remember a single one to start with.

And yet, I was able to get it after 10 minutes of rearranging my elements according to my best guess at the clues. We switched roles, and my son guessed correctly after only two clues. Very quick game.

The clues are the best part because they involve creativity and interpretation. The Number clues are just that: a numeral on a card. The Organic clues have a specific element on them. But does “2” and a “Nitrogen” mean there are two Nitrogens? Or a double bond on the Nitrogen? Or two other molecules bound to the Nitrogen? The Knower is limited in which cards are currently on the table to give the clues. Plus, with only a certain amount of Guess and Clue tokens, the Builder cannot indefinitely try and try again. It’s challenging.

We both liked the game and look forward to playing it with more Builders. Check out a brief video to see what it looks like here. It is currently a Kickstarter project. Jump in if you want to get a copy hot off the presses! 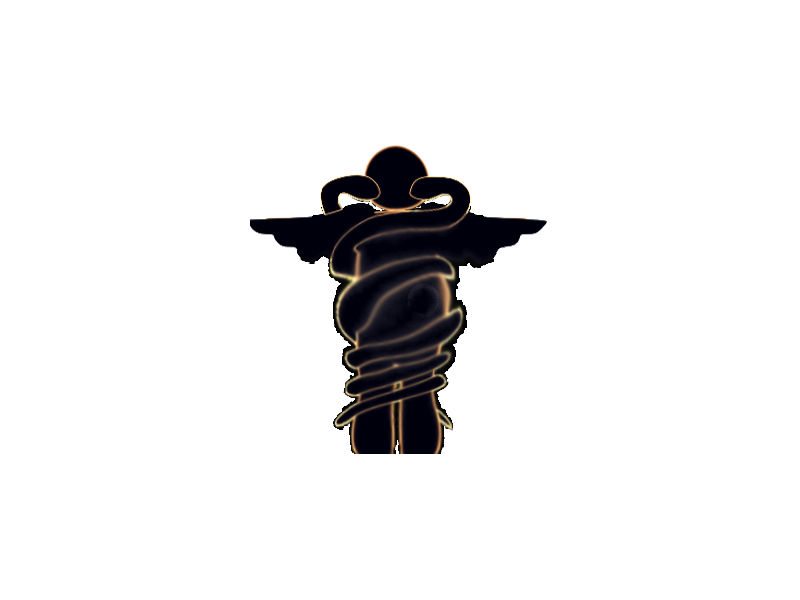 To the Doctor of the Fat Geek 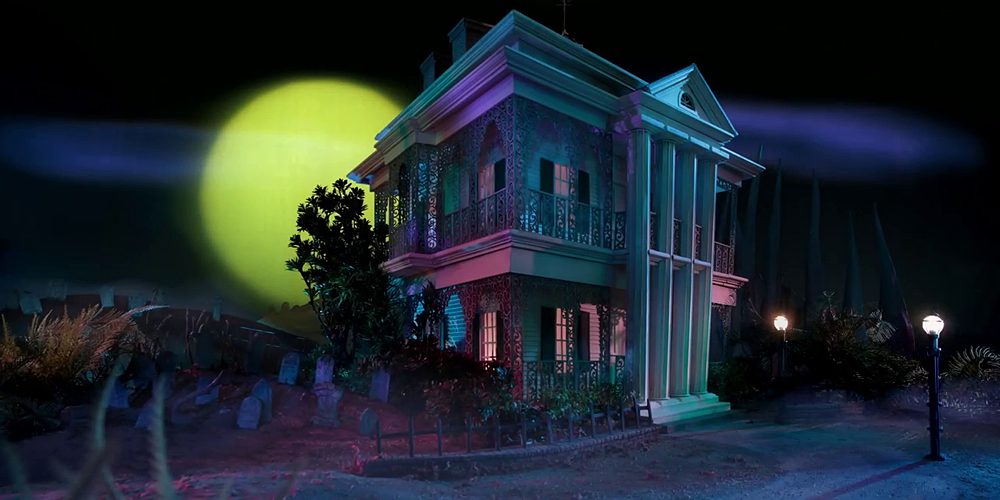