In November, I’d given birth to my firstborn son. By December, it was often cold and snowy, Western New York being what it is, and we’d been cautioned to keep the baby indoors and away from people for his first few months. Worried first-time parents with an infant with a heart defect, we took this advice to heart.

My husband had his job. Me? I was off work for the first time in more than a decade. I had Jim to care for, of course, but he was a remarkably laid-back baby. I was used to noisy newsrooms, constant activity, people all around me.

I was bored out of my mind.

I read everything I could get my hands on. I picked up a scrapbooking habit. I even started watching more TV than usual and I am not a TV person. I devoured odd stuff: cartoons, documentaries, cooking shows. (My love for Good Eats also dates from this time.)

Then, aimlessly channel-surfing while my son slept in my arms, I came across a show on the Discovery Channel.

“Huh,” I thought. (I actually remember thinking this.) “I like urban legends. Could be interesting.

“What are they doing to that elevator?”

Years later, that baby is about to turn 11 years old. And that TV show is ending.

The Discovery Channel announced last month that Mythbusters–a show that documented the testing of urban legends, odd stories, and unlikely movie scenes with engineering and science–will end its 248-episode run at the conclusion of the 2016 season.

It’s the end of an era for me, too, one that started that December evening with a restless new mom and an experiment that involved a plummeting elevator.

When my husband arrived home from work that night, I insisted he watch, too. (Thank heavens for reruns in those pre-video-streaming days.) We watched, slightly nonplussed and highly amused, as Adam Savage and Jamie Hyneman, with their “build team” (at the time, Tory Belleci, Kari Byron, and Scottie Chapman), tested the story about how one can survive plummeting in a powerless elevator by jumping just before the elevator car hits the ground. (In a word: Busted.)

We binge-watched the show like some people binge-watch Doctor Who. A few years back, on a rare date night, we attended the Mythbusters live show in Buffalo. (I did a good imitation of a giddy fangirl. Ahem.)

We quote it: “Am I missing an eyebrow?” “I reject your reality, and substitute my own!” “Here comes chaos!” “Well, there’s your problem.” “High explosives and electrity… woohoo!” “Failure is always an option.” “When in doubt… C4.” “Oh, Skipper!” (This last must be said in a Grant Imahara falsetto.)

These are all heard in our house on a regular basis.

But the show has been more than a favorite pastime to me.

Unlike so many of the wonderful writers for GeekMom, I am not a science person. I made it through high school advanced-placement biology by essentially bluffing (let’s hear it for exams with essays) and then parlayed that into a very limited science requirement at college. I studied journalism and English and never looked back. A self-proclaimed “word person,” I never saw the need for more.

It took Mythbusters to show me how much science could offer this word person.
I remember the scientific method from school. Sort of. But watching the Mythbusters set up controls and explain their sources and tinker and fail and tinker again was far more compelling than anything I remember from those days.

I know some quibble with how stringent their methods really are. After all, something always needs to be cut to make for good TV. But for countless people, the show was almost certainly their first encounter with such a concept since high school. The logic, the analytical nature, the fact-checking, all of it appealed profoundly to my journalistic nature.

The show also taught me that creativity and science weren’t two completely separate things. In fact, I laugh when I realize I ever thought this was so. How could I ever believe that when I’ve seen the Mythbusters construct everything from an elaborate mechanical shark to the tiniest small-scale model, generally in truly ingenious fashion?

For all its rampaging science and grandiose explosions, the show was about the people, too. Watching Hyneman, Savage, Imahara, Belleci, and Byron bounce ideas off each other, encourage, harass (good-naturedly) and squabble with each other, is a reminder that, although scientific principles are a constant, it all comes down to people in all their messy, creative glory.

So, thank you, Mythbusters. I’ll miss you, even though I had no doubt you’ll go out with a bang. (Ha!)

In a world that could use a bit more skepticism (if the urban legend reposts I constantly see on social media are any sign) and a lot more teamwork, you were a breath of fresh air…

With a lingering hint of ANFO. 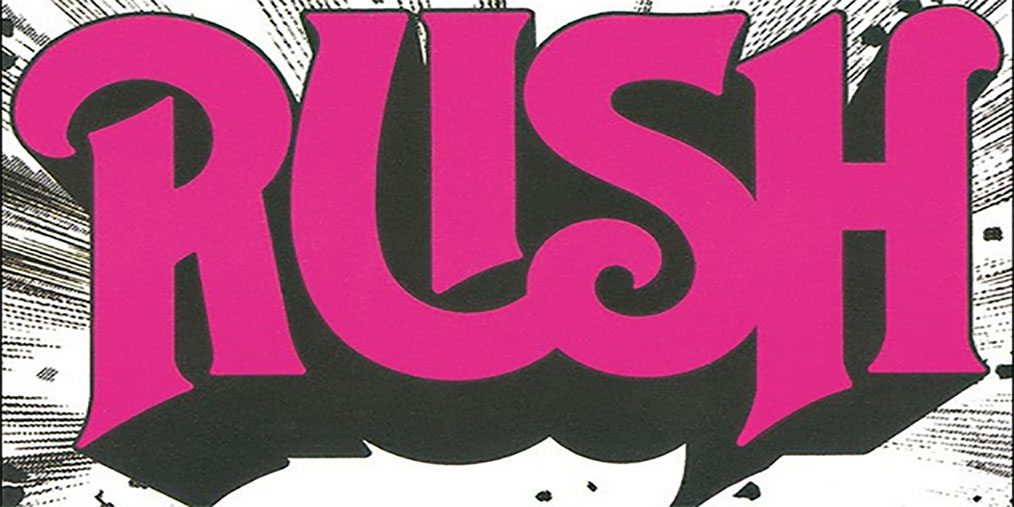