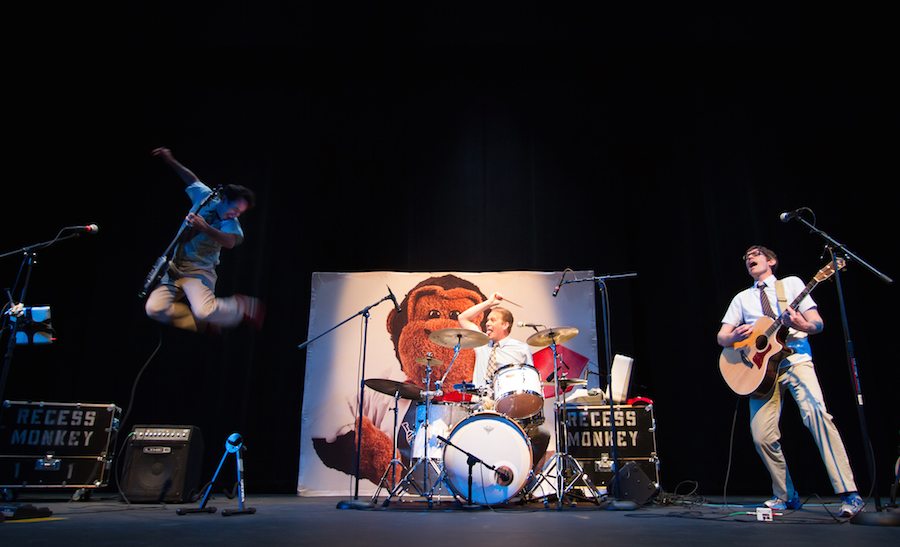 The kindie rock trio Recess Monkey has been one of our family’s favorite bands for years. This week the Seattle-based band released Hot Air, another fantastic, high energy album that gets kids dancing and laughing.

Hot Air features rockin’ songs with a bit of a Beatles feel, especially “Lighter Than Air,” which pleasantly reminds me of “A Day in the Life.” “Penguinese” has been on repeat on my car stereo by my six-year-old’s request, but there’s a track that I often turn to, even when she’s not in the car: a hilarious, catchy ode to Lando Calrissian.

“Oh, Lando” is a song about that lovable scoundrel from Han Solo’s point of view. Chock full of Star Wars references (and one of my new favorite renditions of “The Imperial March”), “Oh, Lando” is a geeky mom’s dream come true for kids’ music.

Listen to a sample below, and be sure to pick up Hot Air, out now from Recess Monkey! 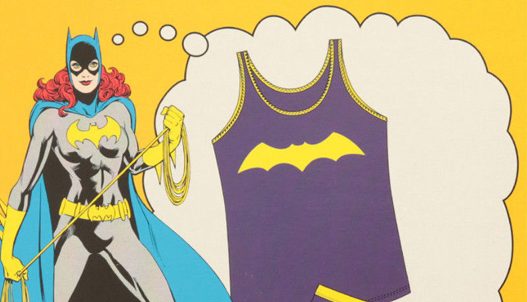 The Not-Too-Guilty Pleasure of Underoos for Grown-Ups