First off is the Panther Air HD Camera Drone. The Panther can capture hi-def snapshots and video footage so you can view your flight later. And as a nice bonus, it has a 360-degree flip stunt mode to pull off smooth loops; so later when you show everyone those videos you don’t make them too motion sick..

Second is the Skybell Wi-Fi Doorbell. It’s hard for doorbells to be interesting, but this one is. Using your home’s Wi-Fi and your smart phone you’ll see who just rang your doorbell. No longer do you need to open the door just to find out it’s someone selling something. Well, except kids with candy bars. You can’t turn them down.

Remember to get an extra 10% off at checkout with the code: EARLY10. 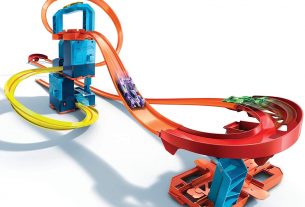 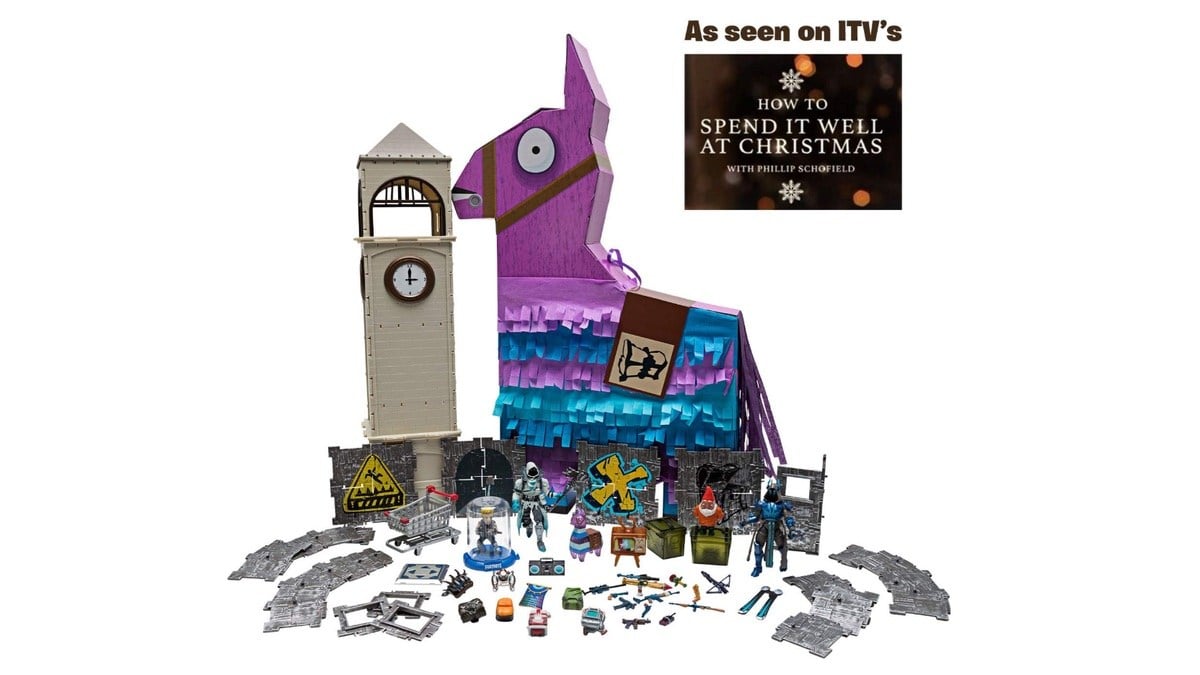 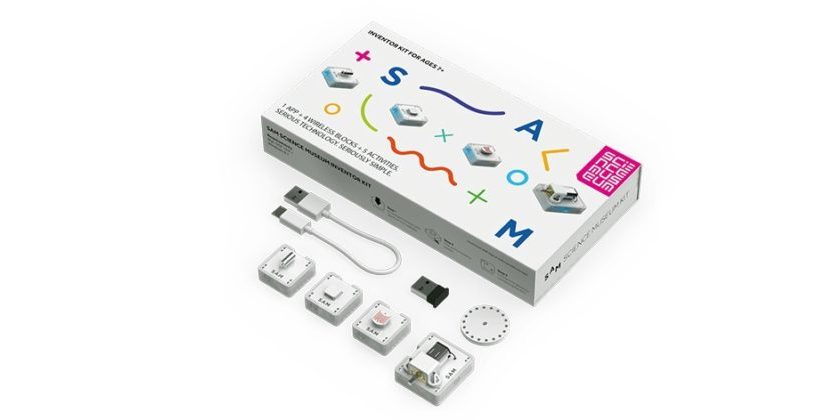