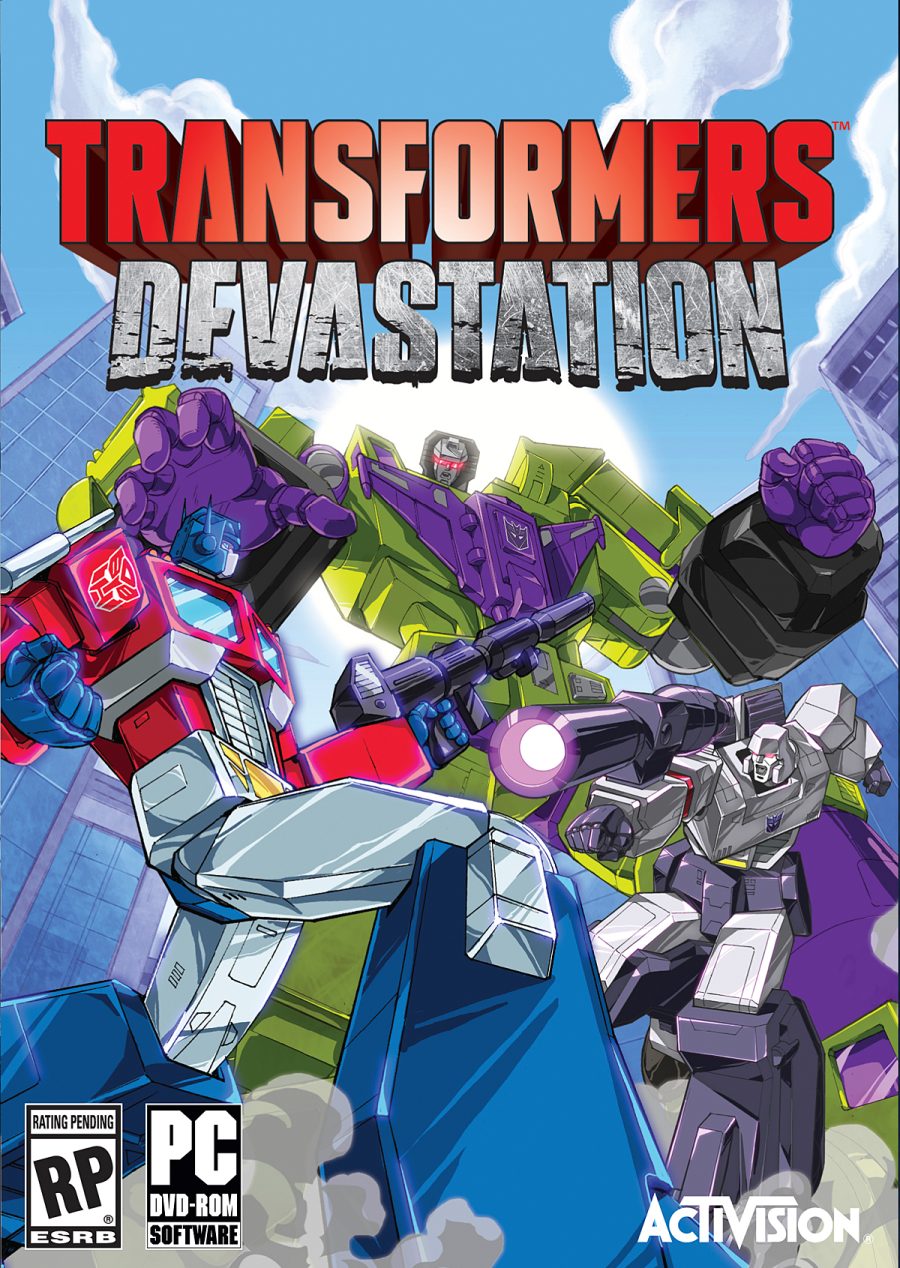 My most anticipated game of the year was released today–Transformers: Devastation. I’ve been a Transformers fan practically since birth, so I’ve of course played every Transformers game ever published. Because I’m an unabashed fanboy about Transformers, I’ve more or less liked them all to some degree; however, I’ve never been in love with any of them. Transformers:Devastation looks to be the first game to change that bad streak.

I challenge any Transformers fan to watch that launch trailer, and not want to immediately go order this game (if you haven’t already). The visuals, the voice acting, and the music are all spot on and are exactly what my memories of Generation One are like in my head. Platinum Games has captured the exact feel of G1 and made it modern. 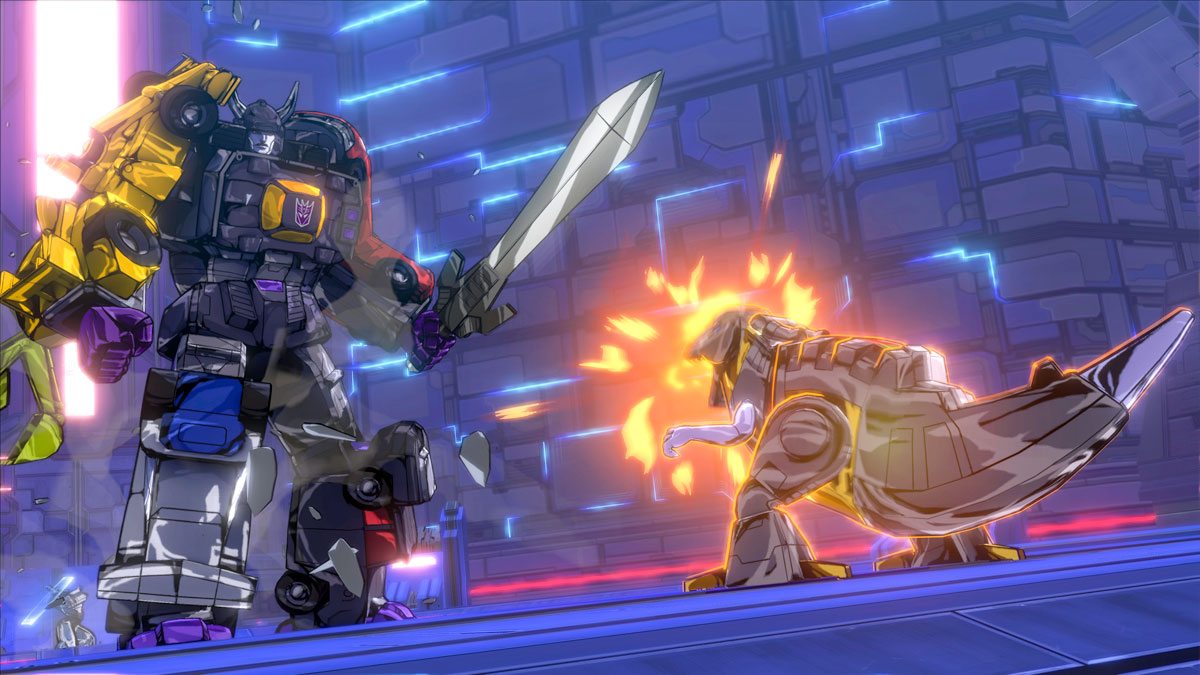 Unfortunately, with a small child, I haven’t yet had a chance to play the game, but just the trailers and screens I’ve seen have triggered repeated pavlovian responses. You can definitely expect an in-depth gameplay review in the near future.

Six Months With An eBook Reader: Yeah or Meh?