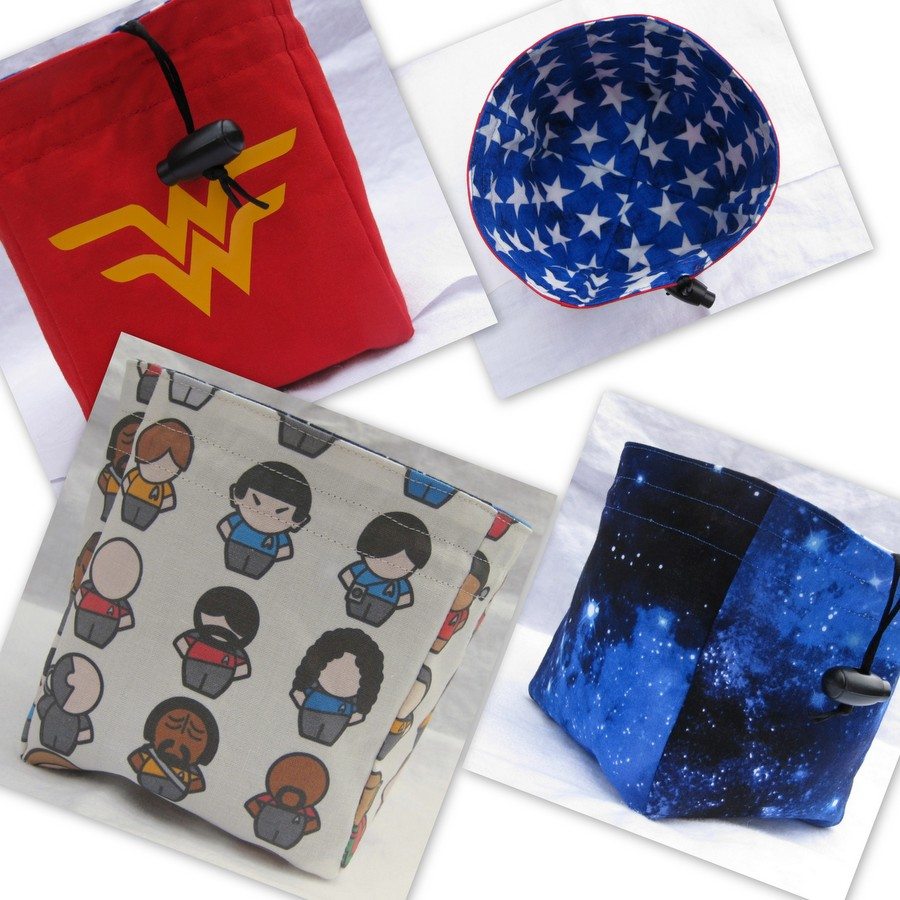 Do you need an iPad cover that does double duty as a kickstand-style Bluetooth speaker? Sounds good–perfect for watching video or viewing your music playlist–but this cover must be popped off the iPad first… It’s a bit of a head scratcher, but if you think of the Sound Cover for iPad Air by Onanoff instead as a Bluetooth speaker that also happens to protect an iPad display during transit, the approach may make more sense. Anyway, here are the details, and you can decide if this is the Bluetooth speaker and/or iPad Air cover for you.

I’m a stereotypical guy in that instructions are usually my last resort when it comes to new gear. So when the Onanoff Sound Cover arrived, the first thing I did was attempt to pop the iPad in. But something wasn’t right, because the there were no speakers on the cover stand’s bezel (where you’d expect them to be to project sound while viewing the tablet) and the corner mounts wouldn’t snag the iPad. Maybe there was a standalone frame piece I’d missed in the box? Nope. Wrong iPad model? I was using an original iPad Air and it’s compatible with the Air and Air 2, so that wasn’t it.

Defeated, I checked the instructions, and it turns out Sound Cover snaps on the iPad, covering its display and leaving the iPad’s back exposed–to me a very strange orientation for a kickstand case that’s also billed as “the ultimate iPad speaker.” Look on the box cover on the photo below and it’s not very clear that this is what you’re getting…

Once over that hump, I looked at the Sound Cover as Bluetooth speaker. No iPad required, just connect it to whatever (or use the 3.5mm AUX input). Open the kickstand and it automatically turns on, then pairs (or goes into pairing mode).

As a speaker, it’s an interesting form factor that does a good job of projecting sound. At 14 mm it’s very thin and uses stereo NXT flat speakers, so it has a sleek look that most portable speakers can’t match. Onanoff says it increases an iPad’s natural sound by up to 400 percent. I can’t verify that, but it put out a decent amount of volume and could easily power a party in a small living room. It sounded best in the high and mid ranges. There was better bass response than any mobile device (like an iPad) can produce, but it wasn’t on par with other Bluetooth speakers I’ve reviewed.

The understated bass wouldn’t be a deal killer–the audio is pretty good quality in general and the premium design certainly stands out–but the Sound Cover is $199, and that puts it up against some pretty capable Bluetooth speakers.

The 3300mAh Lithium Ion battery is rated at up to 15 hours of music playback, and, based on my experience, that’s a reasonable expectation so long as you don’t have the volume too loud.

Is the Onanoff Sound Cover the Bluetooth speaker and/or iPad Case for you?

It started as a successfully funded Kickstarter campaign, so clearly there are people who think it’s great. It’s not a particularly effective iPad cover, since it really only protects the display. As a Bluetooth speaker, it’s outperformed by less expensive versions. But it looks good, sounds pretty good, and even matches Apple’s iPad Air finishes, so as an ensemble it’s attractive. Personally, I’d opt for a sturdier protective case–one with a kickstand so you can use it to view video on the iPad–and a standalone Bluetooth speaker. But if you want the combo and don’t care about using the case as a viewing stand, the Onanoff Sound Cover may be exactly what you were looking for.

The Onanoff Sound Cover is available in Silver, Gold, and Black with an MSRP of $199 direct from Onanoff or from Amazon.

‘Welcome to the Dungeon’: Dungeons & Braggin’ 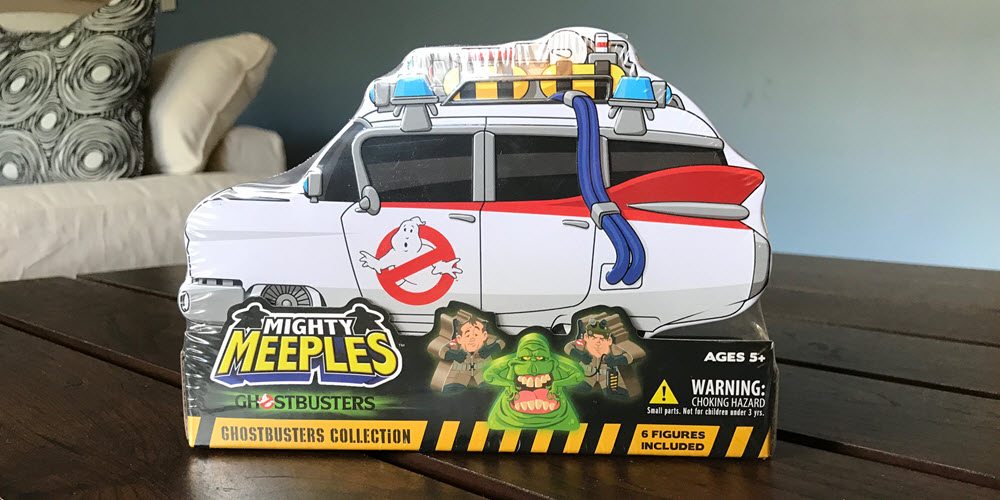