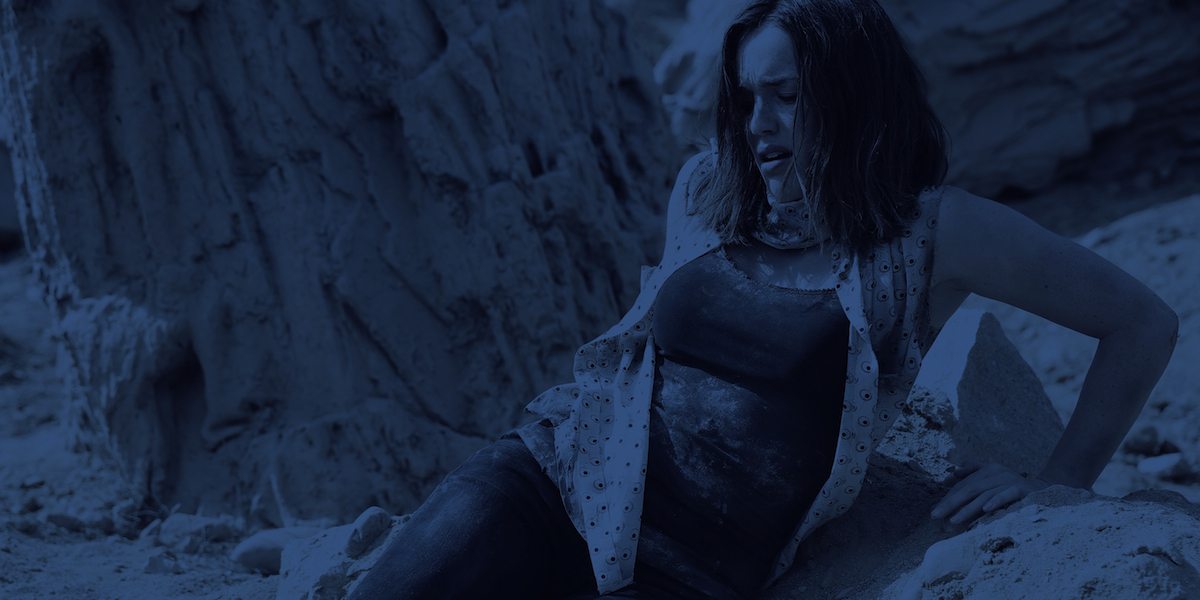 In one of my Heroes Reborn recaps, I bemoaned the fact that most television series are indulging in quick cuts and multiple storylines per episode to retain viewer attention. Why is this bad? Because, sometimes, its the hour-long character spotlights that invest the audience in a character.

This episode is a flashback to the time Simmons spent exiled on a barren planet halfway across the galaxy. We know she gets home.

It also leaves the fate of Andrew up in the air from last week, and might just be the first episode in which Coulson never appears.

Not to mention the science of this barren planet made no sense. Where does the water come from if it doesn’t rain? If there’s no sun(?), how do you have photosynthesis to replace oxygen? Biologists can debate this instead.

Bottom Line: it was brilliant.

Most of that is due to Elizabeth Henstridge’s ability to charm and project all the emotions associated of being lost in space to the audience, but some of that is due to the special effects wizards who created this barren landscape, including a beautiful shot of the planet’s sky. It’s also due to the talent of guest star Dillon Casey, who plays Will, the former test pilot stranded after a NASA exploratory team fell apart fifteen years prior to Simmons’ arrival.

A recap can’t do it justice, as the episode relied heavily on one of television’s strengths: the ability to create a visually immersive world. We all know the ending, that Fitz’s refusal to give up resulted in Simmons’ eventual rescue. What we didn’t know is that she never gave up on Fitz either, that she and Will bonded in ways that only two lonely people can, and that Will is the reason she insists on going back.

Fitz is completely on board with rescuing Will, because, as it’s been made clear this season, he loves her and he’ll do anything for her.

The episode also raises numerous questions that the show will have to answer. What is that barren world? Who’s the mysterious evil figure responsible for the death of everyone the Monolith drags in? How did NASA know that the Monolith would lead them to another world and not death? Is Will someone from the Marvel comic Universe? My limited Marvel knowledge defeats me, save I’m guessing S.W.O.R.D. as the answer to how NASA knew.

The show has spent too much time on these subjects for them to be irrelevant even if Will is rescued. However it plays out, this show is finally reaching its full potential. 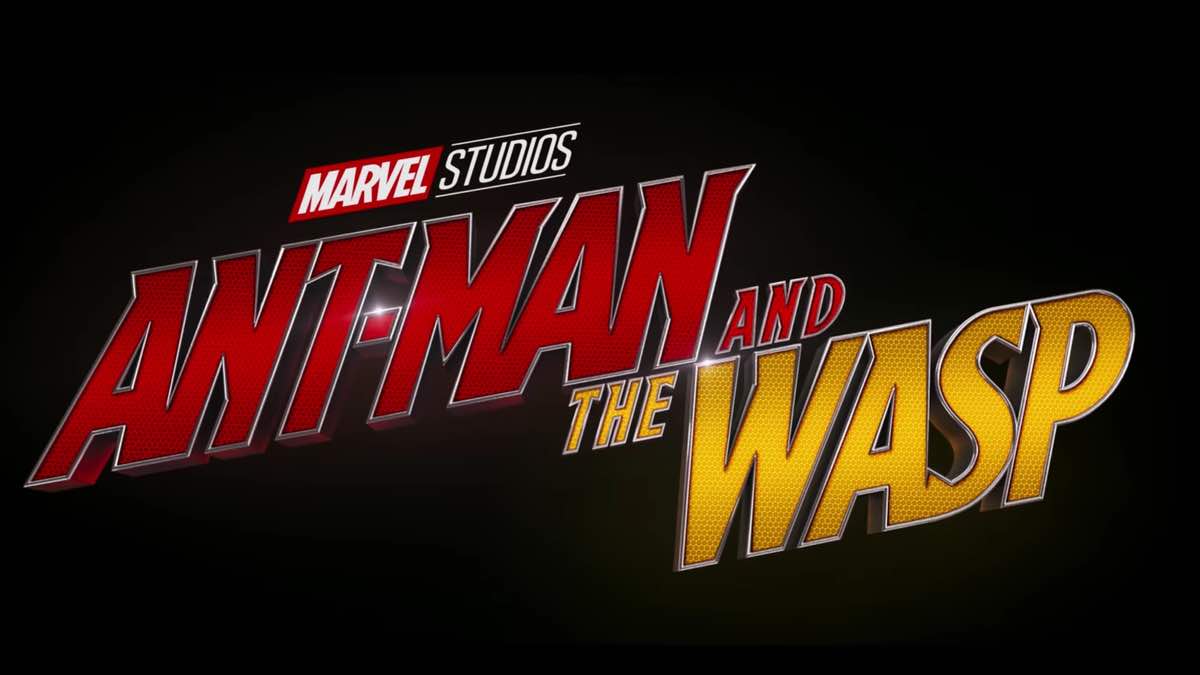 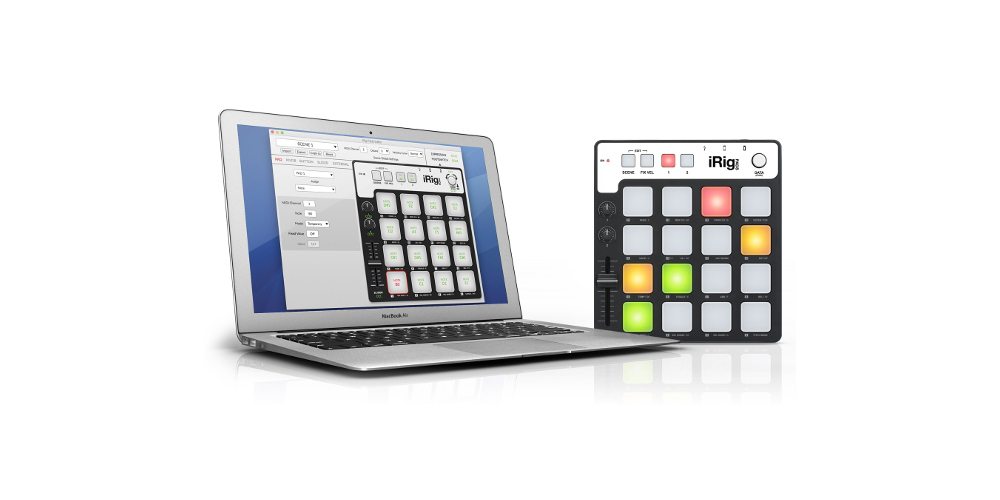