Scott Adsit, best known for 30 Rock and being the voice of Baymax in Big Hero 6, was kind enough to set aside some time for an interview during DragonCon 2015. 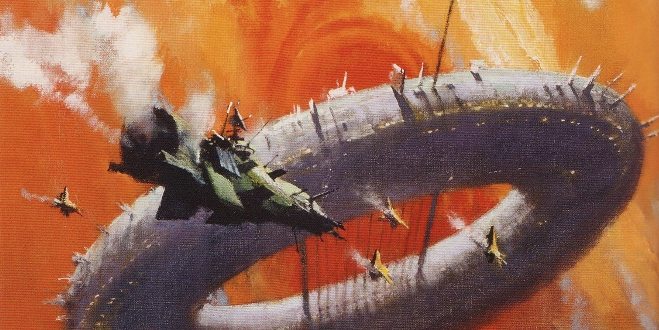 The Art of John Harris — Beyond the Horizon