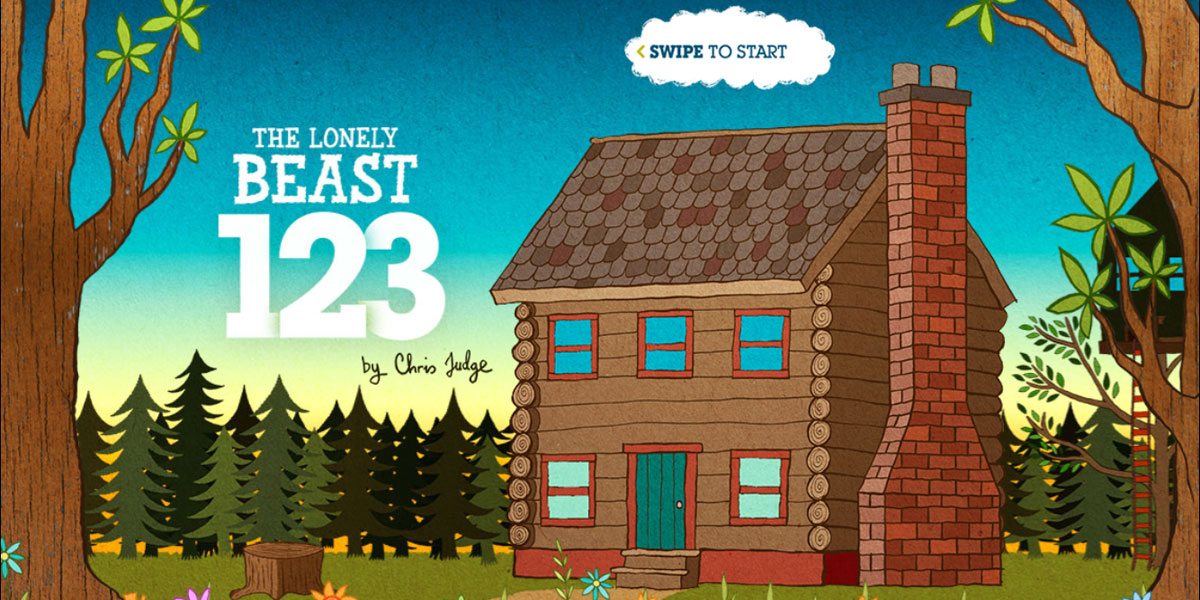 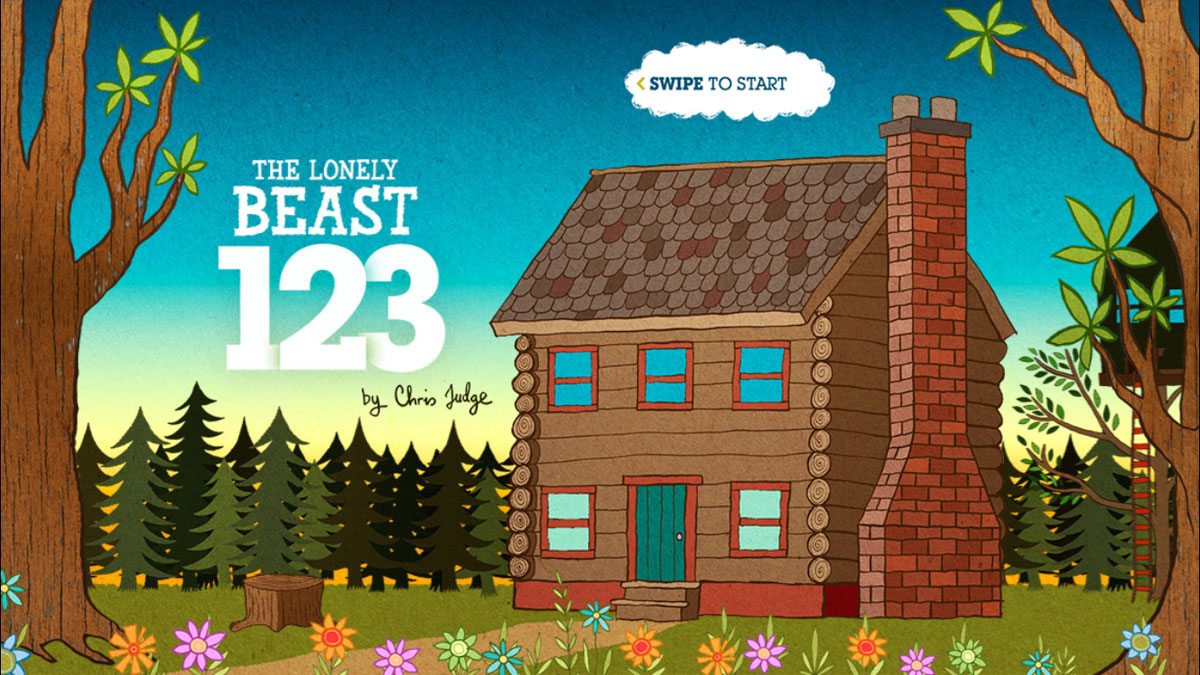 The Lonely Beast and it’s sequel, The Brave Beast, relate the adventures of an inky black “monster” and have won awards and been highly recognized for their story and art. The Lonely Beast 123 app is the follow-up to the highly regarded (Apple even used it in some of their advertising) The Lonely Beast ABC app. 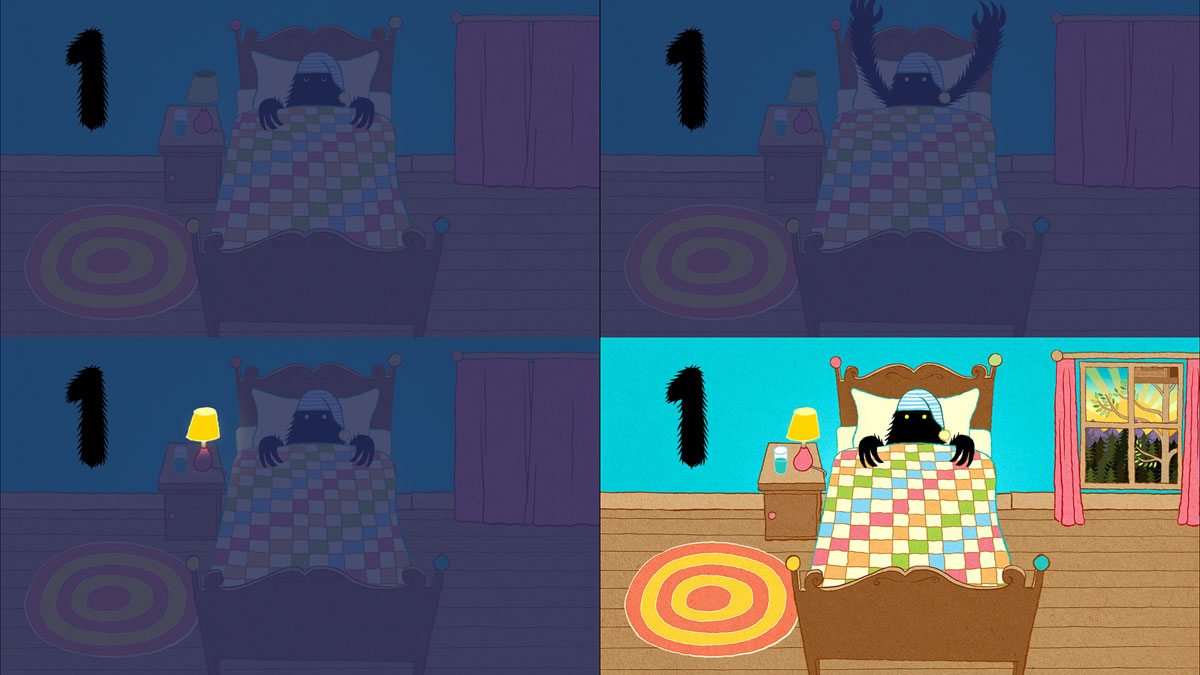 Each interactive scene features the Beast and has a bunch of interactivity to discover. In the first scene, the Beast is in bed and the lamp can be turned off and on, and, when the curtains are pulled back, the sun lights up the room. 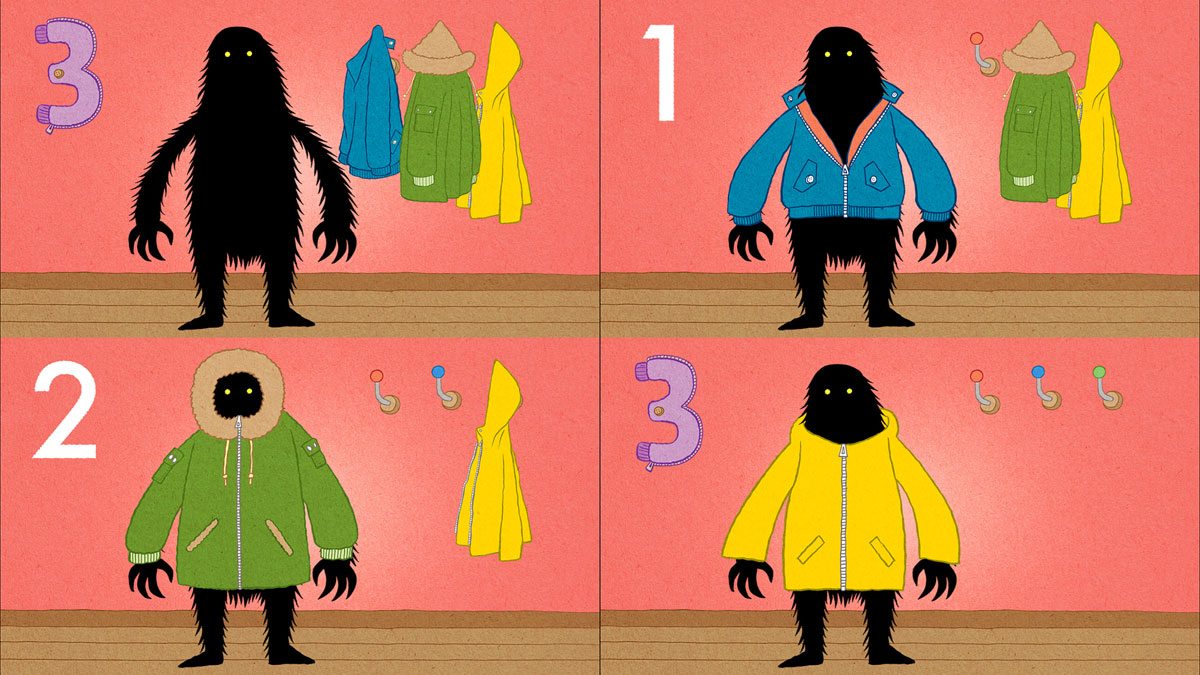 As you progress through the numbers, the interactivity carries into actual counting. For example, on the number three, the Beast has three jackets hanging up and clicking on each one counts the numbers and has him try them on. The act of tapping items and counting is something most little kids learning to count are very familiar with, and making it interactive with the Beast makes it fun for them.

My son loves The Lonely Beast apps and asks to play them quite frequently, more so than any of the other number and letter games we’ve tried. Something about the silent, quirky Beast has really captured his attention, and he gets to learn and practice counting and letters at the same time. The tapping and swiping are easy enough for a two-year-old, and the art and music are very charming.

Note: I received a review copy of the app, but all thoughts and opinions above are my own.

Reliving Our Tron Days With the Xenon

A Google-a-Day Puzzle for Dec. 4 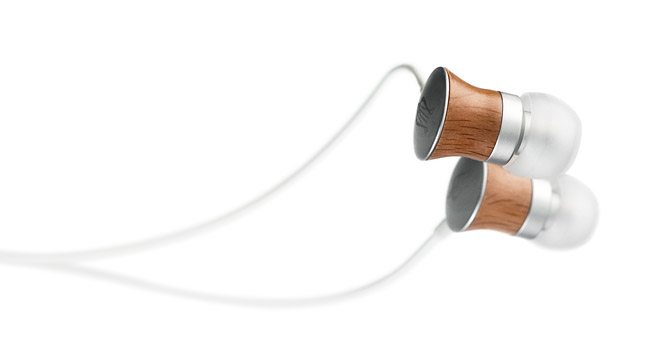