Fall has brought a fresh harvest of interactive fiction. The annual IFComp (Interactive Fiction Competition) offers 54 games (parser-based as well as hypertext-based) for your consideration, many of them  ready to play directly in your browser. If, on the other hand, you are more into chose-your-own-adventure books, there is the 2015 Windhammer Prize for short game-book fiction, offering 16 PDFs for download.

The IFComp has been around forever, it seems: the competition is now in its 21st year and still going strong. When it started out, IFComp was exclusively about parser-based games, (i.e., games like Infocom’s ZORK) in which the player types commands such as “go north,” “open chest,” or “take sword” to interact with a story. In recent years, though, that has changed, and IFComp now also features hypertext-based games, which has noticeably increased the number of entries. (This year, there are 54!) In most cases, hypertext games are like computerized versions of chose-your-own-adventure-style game books, in which the player is offered choices in the form of hyperlinks. Sometimes, though, hypertext is used in completely novel ways. Take, for example, a look at Emily Short’s First Draft of the Revolution (not part of the competition), in which you explore a story by drafting letters, rewriting this or that part of the letter based on choices offered by the game.

If you have never played parser-based interactive fiction or want a gentle re-introduction to the genre before trying some of the IFComp 2015 games, have a try at Andrew Plotkin’s Dreamhold (playable directly in the browser). The game has a “tutorial voice,” which will help you along in your play. To get an idea of what gems IFComps have yielded in the past, play the IFComp 2014 winner, Sean M. Shore’s Hunger Demon (also playable directly in the browser), a thoroughly funny take on an evil Cthulhu cult’s ritual (held in defunct little bistro in the West 7th neighborhood of Saint Paul with your cult-master uncle droning on and on, while you are getting increasingly hungry).

The Windhammer Prize for short game-book fiction is in its eighth year and offers 16 entries, up from ten entries in 2014. Last year, the first prize was awarded to Paul Struth’s The Sacrifice (a zombie story set in England of 1919); if that sounds too gruesome, have a look at the 2013 winner, Philip Armstrong’s Normal Club about the “West C High School’s Competitive Paranormal Investigation Club.”

In both competitions, if you play at least some of the entries, you are allowed to act as judge. For IFComp, you need to play at least five games (for at most up to two hours per game); for the Windhammer Prize, you must nominate at least three entries. Voting closes mid-November. 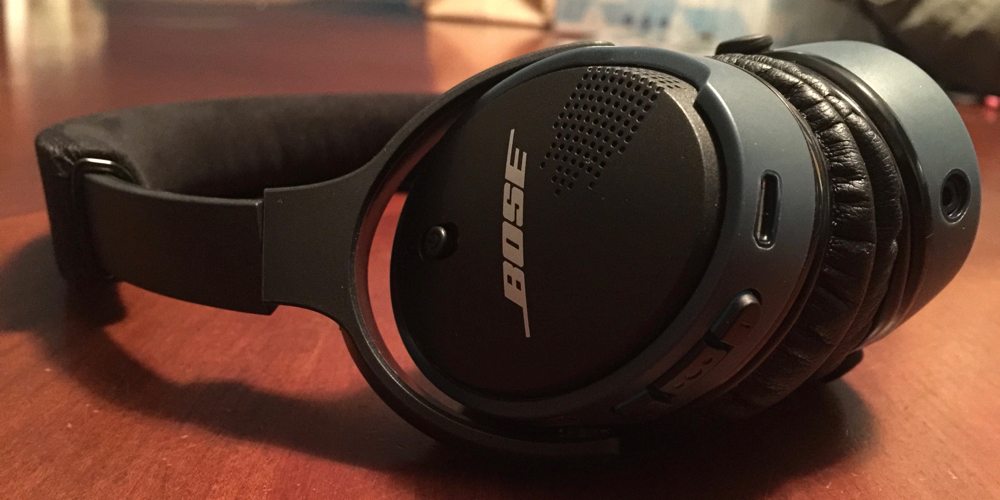 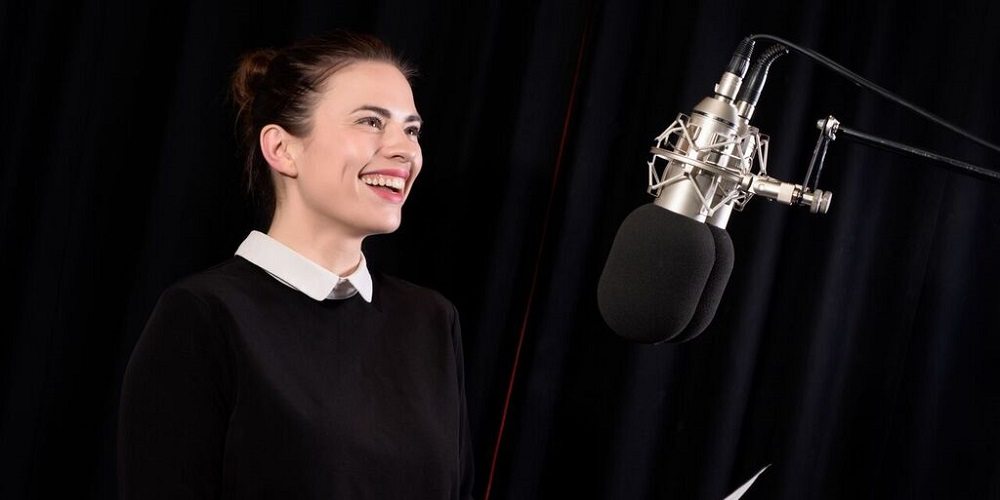