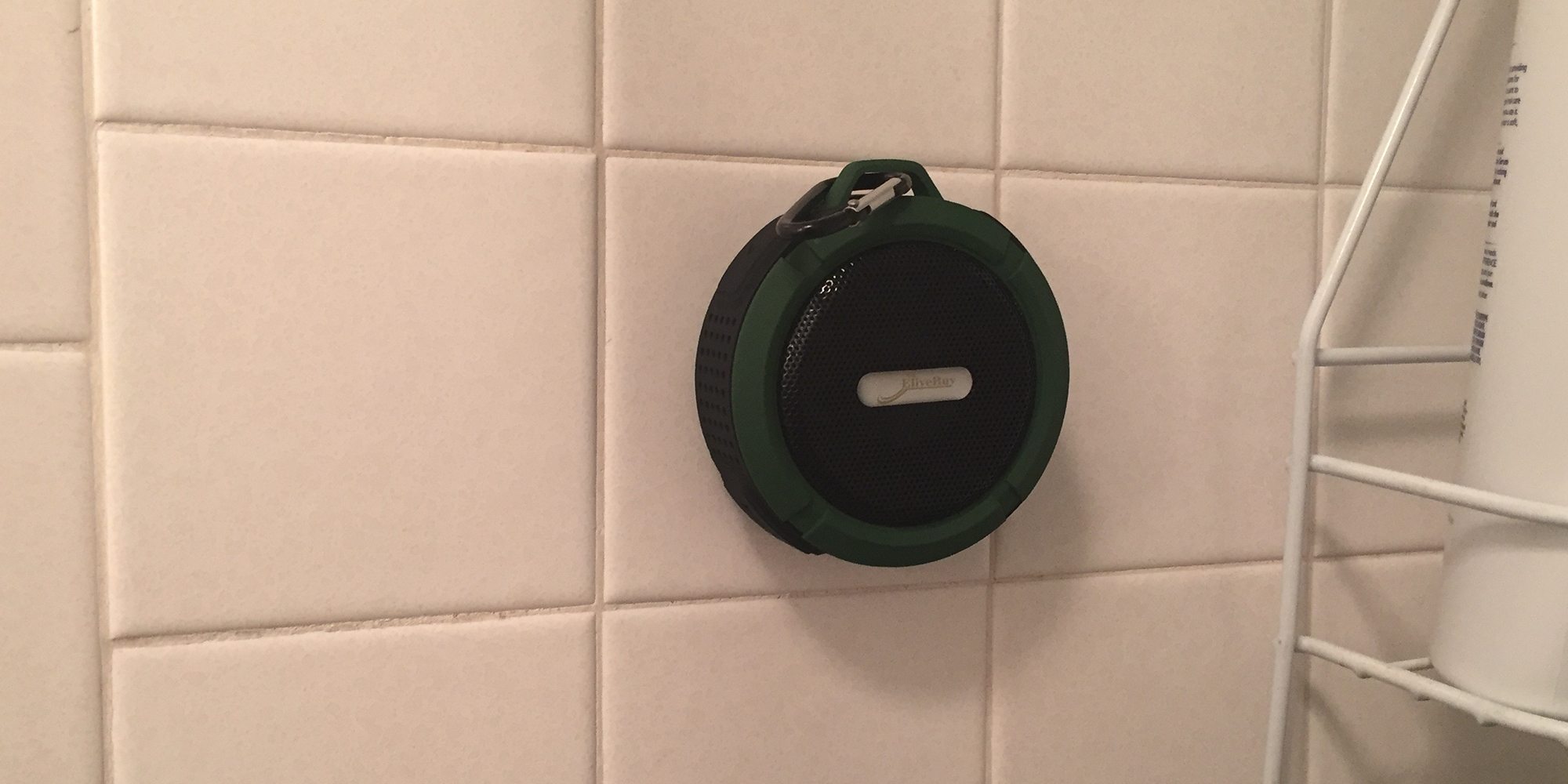 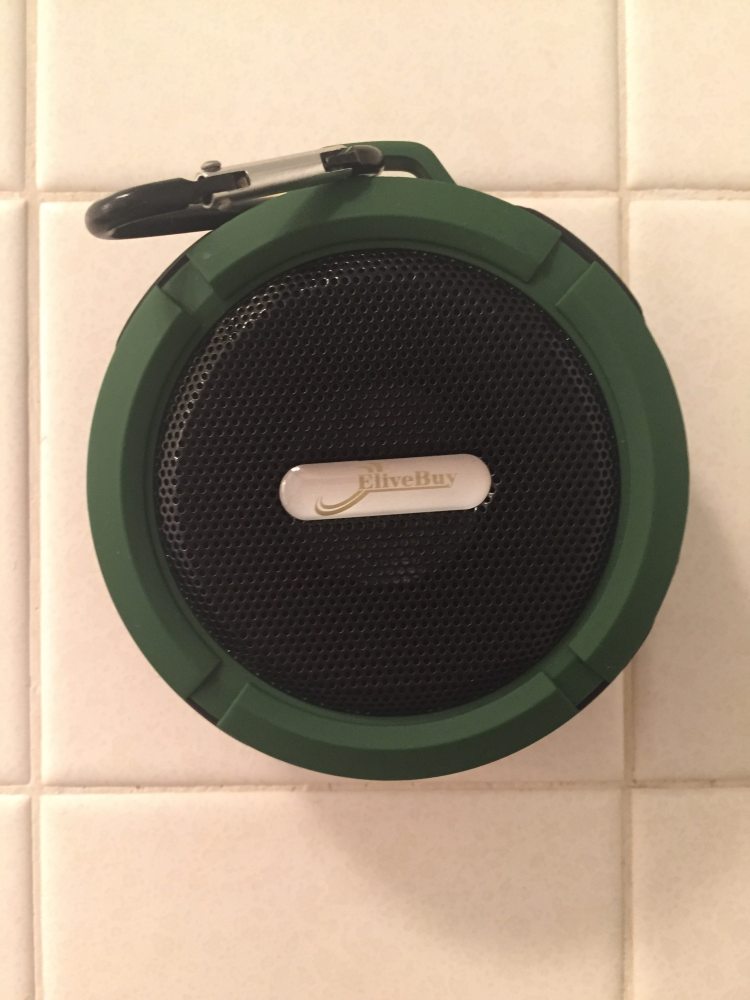 Elivebuy’s waterproof bluetooth speaker is the second such speaker I’ve tested but, unlike Inateck’s MercuryBox, this one is specifically designed for the shower. With a large suction cup on the back and a carabiner on the top, this small speaker is clearly designed to chill right on your shower wall.

Upon first trying Elivebuy’s speaker, I was uncertain if it would actually become a normal part of my life. After all, I already had a waterproof speaker that I liked, and the sound from Inateck’s speaker is slightly (although not dramatically) better. The convenience, however, is what made the difference. Unlike the Inateck, which I would have to find a way to hang from a shower hook or towel bar, the Elivebuy speaker was right there, where I would need it. Also, due to its ability to be closer to me without risking a fatal dousing, my podcasts no longer have to be shouting at me in order to be heard over the water.

Don’t get me wrong, the Inateck MercuryBox is still my go-to rugged, portable speaker. But that’s not what the Elivebuy speaker is all about. This speaker is designed for one purpose, and it’s good at it.

Now, disclaimer. I’ve never used a shower mounted bluetooth speaker before the Elivebuy, and I can see that there are several models available on the market that look similar/identical. I have no context for whether or not these speakers are in any way inferior or superior to the Elivebuy, but I do enjoy the convenience. Specifically that, in over a month of use, the suction cup has continued to hold and I’ve never had to give the speaker a second charge. I suspect it will need one soon, and would have needed one sooner if I was in the habit of taking long showers or baths, but I’ve been pleasantly surprised by how long the battery has lasted, and that’s important when the speaker is designed to attach to a wall and not move. 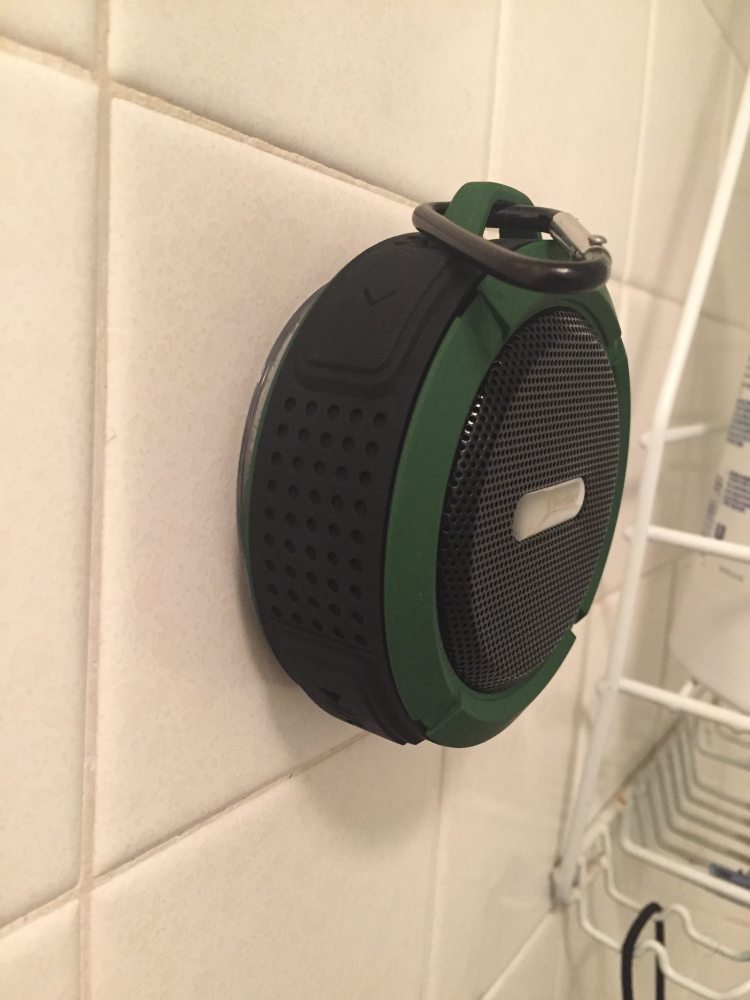 The sound quality isn’t fabulous, and audiophiles will likely be disappointed, but for my purposes (primarily podcasts) it has been more than sufficient.

At $12.99 on Amazon at the time of writing, it’s a solid bluetooth speaker for those who like to harness every kid-free second to catch up on podcasts or listen to music. I know it’ll be sticking to my shower wall for a while to come. 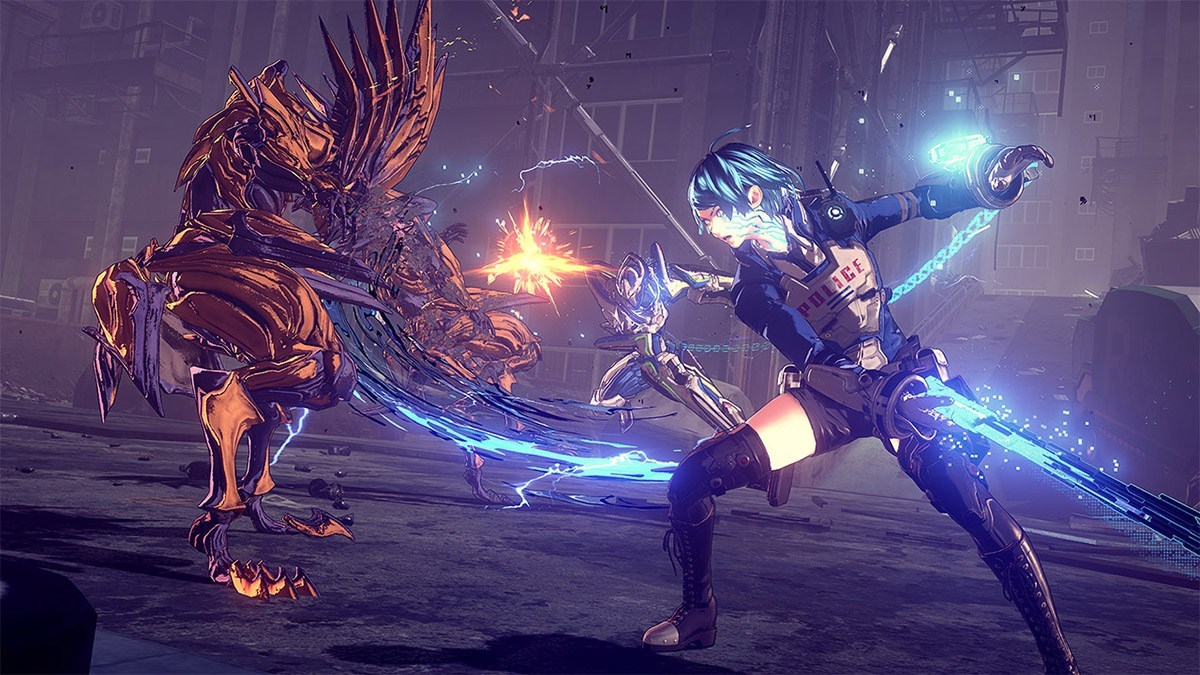