What if the work of best-selling children’s book author R.L. Stine wasn’t just fiction? What if each of his diabolical creatures existed, but was safely trapped in a locked manuscript? And what if an unwitting, love-struck teen accidentally released these monsters into an unsuspecting world?

This is the premise of Goosebumps–a film released this weekend, just in time for Halloween. What else do you need to know about this literary fright-fest? Read on to find out.

Is it scary?
Not particularly. There are three or four minor jump scares, one oafish high school student seemingly devoured by a giant mantis–he shows up again, alive and (relatively) well at the end of the movie–and the included zombies are creepy in a classic Thriller sort of way, but this film takes great pains to keep the scares to a minimum.

How young is too young to view it?
The film is rated PG, so that’s certainly up to the individual parent, but I can say that my timid 7-year-old made it through without so much as batting an eye.

When’s the best time to sneak out to the bathroom?
At a running time of just over 100 minutes, this is far from the marathon movie-going experiences to which we’ve become accustomed. Still, if you gotta go, go early. The first half hour is pure setup: Zach Cooper and his mom move from NYC to Delaware after his father dies and his mother takes a job as Vice Principal at a small-town high school; he meets his cute neighbor (Hannah) and her aggressive, overprotective father (incognito R.L. Stine); Zach is befriended by well-meaning school nobody (Champ); Hannah and Zach hang out, which touches off an altercation with Stine, which in turn results in some Rear Window-style antics and Zach alerting the totally inept local authorities. There, you’re all caught up. Feel free to take a leak at your leisure.

How is Jack Black?
Between his role as R.L. Stine and voicing the villainous Slappy the Dummy (as well as another minor monster), Black definitely earns his keep. Still, even with his tight-lipped mugging and all-around scenery chewing, the real comic relief truly came in the form of Jillian Bell’s Aunt Lorraine, Ryan Lee as the dorky Champ, and the aforementioned Officers Brooks and Stevens.

How about the visual effects?
Solid enough. While the Werewolf of Fever Swamp is a little rough around the edges, bigger beasts like the Blob That Ate Everyone look convincing enough.

Is it worth seeing in 3D?
We actually did not, but it was fairly easy to figure out what were meant to be the in-your-face set pieces. (The werewolf attempting to ferret out a hiding R.L. Stine in a supermarket immediately comes to mind.) Suffice it to say that a lack of 3D didn’t detract from our viewing experience.

Is there anything after the credits?
No, but, as my son was quick to point out, the closing credits sequence does feature some lovely animation based around the book jacket art for many of the featured creatures. Plus, it provides the perfect accompaniment to Danny Elfman’s amazing closing theme. So maybe just hang around for that.

Does R.L. Stine make a cameo?
He does, but it’s really more of a walk-on than a Stan Lee-style “Hey, look at me!” cameo.

Will my kids like it?
Undoubtedly. If you’ve got a rabid Goosebumps-reader in your family, expect to get an earful of monsterific inside baseball. My 10-year-old son made sure that I (and everyone else on our row) knew exactly from whence each and every monster came.

Will I like it?
That’s… less of a sure bet. Obviously this is a kid’s film, so a far-out plot and some over-the-top slapstick are to be expected. Still, both the writing and characterization have marked highs and lows. On the one hand, props to Stine–who is, by all accounts, a stand-up guy–for allowing himself to be portrayed as such a selfish, cowardly, and otherwise severe misanthrope. On the other, Odeya Rush’s Hannah starts out strong and interesting, only to be reduced to the worst aspects of the Manic Pixie Dream Girl and the classic damsel in distress by movie’s end. Similarly, Champ’s nerdy-guy-gets-the-girl scene was unnecessary and totally played out. On the flip side, Amy Ryan‘s Dale Cooper is that rare pop culture parent that’s neither clueless nor disengaged, and it actually would’ve been nice to see more of her. All that said, from Stine’s mini-tirade about Stephen King to Zach and Champ’s self-aware back-and-forth as they sneak in through the creepy neighbor’s basement, there’s a certain level of meta-humor that helps keep grown-up viewers engaged, even as it painstakingly telegraphs its every twist and turn. 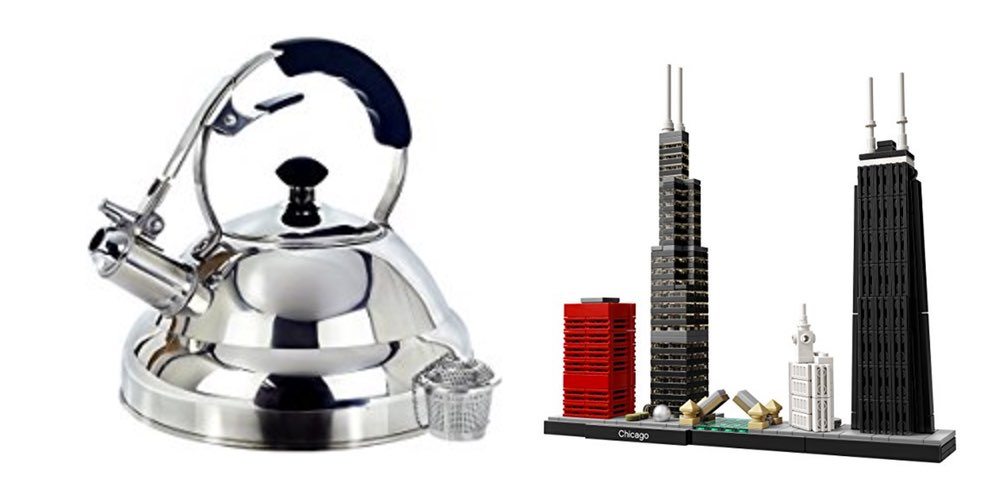 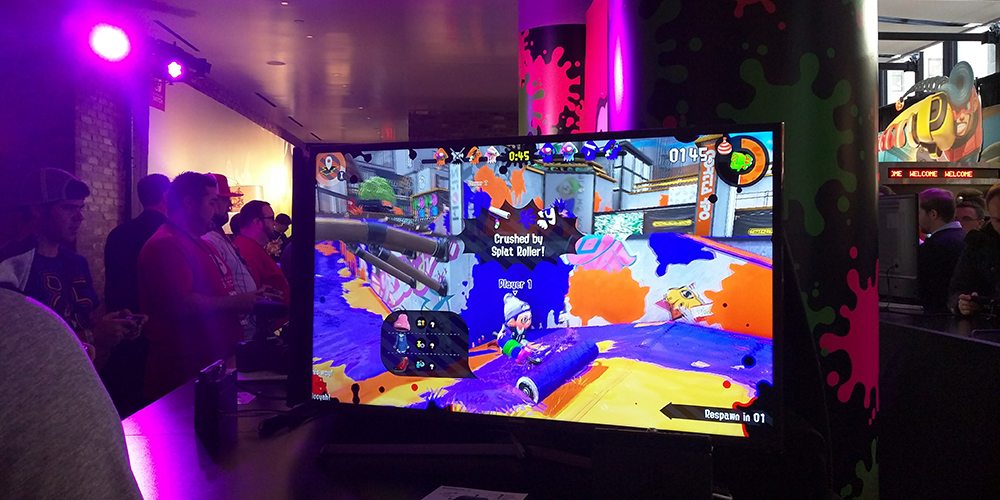 Hands-On With the Nintendo Switch