Teenage Mutant Ninja Turtles is a franchise not to be ignored. From comics to movies, cartoons to toys, our four favorite reptiles are a lot of fun to spend time with. Recently, T-Machines released its new series of TMNT toys, a lineup of cars, trucks, and playsets. Of course, I can’t miss an opportunity to miss Raph and clan, and a chance to play with cars at the same time!

The products shown above are the Turtle’s Sewer Gas Station, Raphael in the Speed Demon, and Splinter driving Rat Attack. It was interesting checking them out, because they are obviously designed with someone twenty years younger than me, but were still fun to explore as an adult. Honestly, I spent a good two hours playing with them right after I opened them. Eventually, my kids stopped waiting for an invitation, and just sat down with me.

The playset was about what I expected. It’s a modular toy that can be inserted with other T-Machine sets, and only costs about $15 on Amazon. It was easy to assemble, though the stickers were a bit of a pain. The only problem is the one shown above. The ramp is designed to rest on top of the gas pump posts, but it doesn’t. If you don’t hold it in place, it falls over. There’s a switch that drops the gas pumps, so the ramp can let cars down, so if you glue the posts together to make them stand up, then you can’t ever use that feature again. I just left the ramp down, and had fun flinging cars up the ramp.

The playset also includes the first vehicle on the left. This tiny Mikey is a car with a head sticking out, and is significantly less robust than the other cars, but it comes for free with the set, so you don’t have to buy another car just to use the stage.

The Rat Attack, driven by Splinter, is about $6 on Amazon. I think it is the ideal car size for this kind of flavor vehicle. T-Machines has over a dozen TMNT cars in this size, so finding one you like should be easy enough.

Finally, Raphael in the Speed Demon is a talking car. Seriously, I have a toy car the screams turtle-isms at me while I play. The trigger for the voice is the raised engine block, and it says a half-dozen random things. It’s cool, but this is the only toy style I wouldn’t encourage folks to buy. At an astonishing $12, the Speed Demon leaves something to be desired.

As you can see here, the paint doesn’t line up. This eye is the worst of it, but it’s enough to make me not want to look at it. The tongue, too is off center, and it kind of hurts my face to look at it too long. It still has some perks. The batteries are replaceable, the car works with all T-Machine sets, and all four turtles are represented. I think I’d just buy another playset, and use the included car, rather than go out of my way to buy these.

I checked out several other products, both online and in stores, and it all looks pretty good. You can get all the good guys, even April, and a bunch of the baddies, too. Since they work with other T-Machine sets, they are great for kids who like scene building toys. All I have to do is find homes for more toy cars. I think I’ll sneak them in with my Lego City race cars. 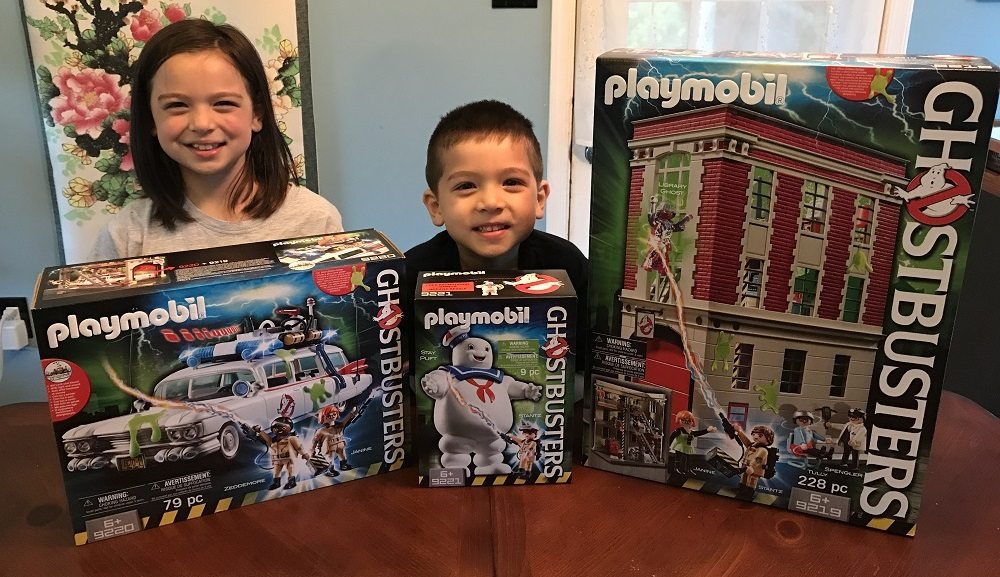 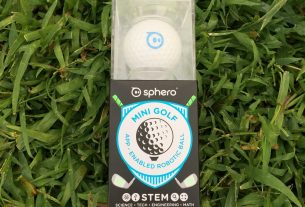 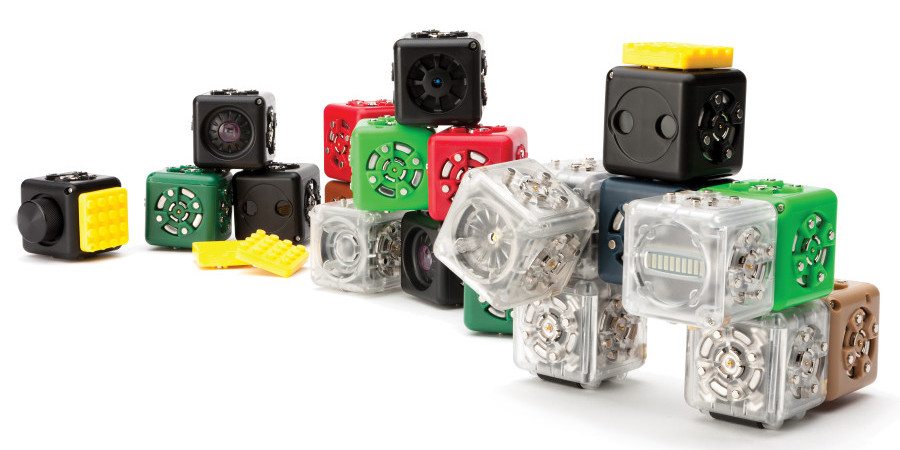