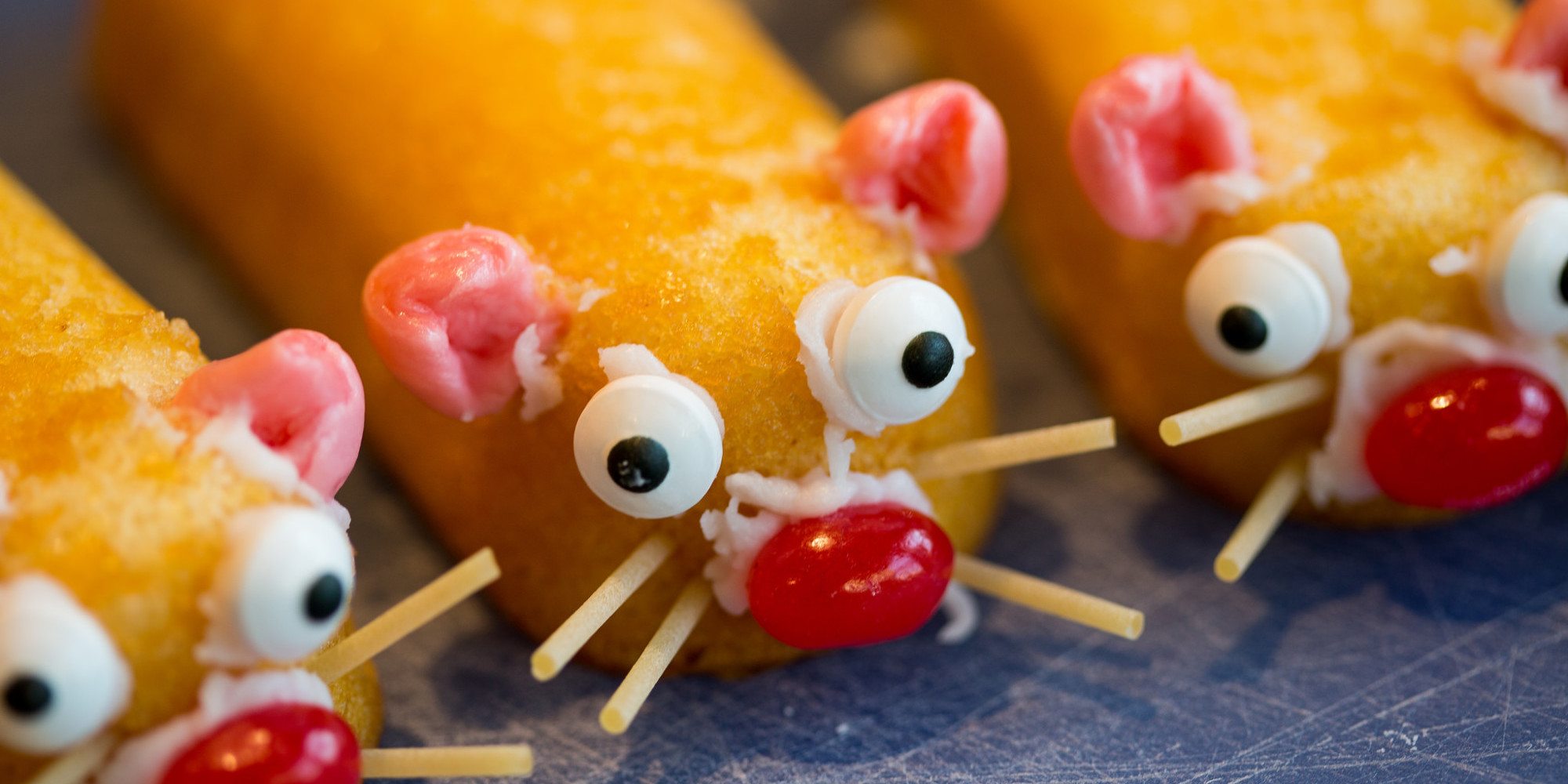 As you sit at your console or squint at these letters on a tiny screen, ask yourself this: Are you happy? Are your kids happy? And wouldn’t eating Twinkies make you all happier? In a minute we’ll take a deeper look at that last question, but first we have to set the ground rules. First, what is “happiness”?

Aristippus, a Greek philosopher who lived in the fourth century BC, thought that if you feel good more than you feel bad, you are happy. To him the goal of life was to maximize the times you feel happy while minimizing the times you feel sad–he put happiness on one side of a teeter-totter and sadness on the other, and marked the see­saw’s tilt as the measure of a happy life. Recently, the field of economics has provided a ton of evidence that this is exactly what we do. In many ways, humans are simple creatures that “maximize util­ity” by seeking pleasure over pain, to the point that famed Princeton economist Daniel Kahneman recommends mea­suring your happiness by recording your day in a diary and counting how often and how powerfully happiness over­balances unhappiness.

But might happiness be more than simply feeling good without feeling bad (and maybe the lingering afterglow of smugness)?

That’s where the eudaemonists come in. No, eudae­monists are not crackpots who look for hidden meaning in the mathematical ratios of Egyptian pyramids, nor are they people who wear masks and participate in weird orgiastic rituals in Oliver Stone films. (Or if they are, it is independent of what makes them a eudaemonist.) A eudaemonist is a person who believes, like Aristotle, that there is more to life than the knee jerk of our desires. You can almost hear the cheering of Sam the Eagle from The Muppet Show as he describes the benefits of things like strong moral fiber.

From the eudaemonic perspective, happiness can really suck. Take Panama. According to UNICEF statistics, in 2012 Panama had a per capita income of $9,910, only forty-five internet users per hundred people, and 6.6 per­cent of the population living below the international poverty rate of $1.25 a day. Compare that with the mighty United States, in which UNICEF stats pegged our 2012 selves at $50,120 per capita, eighty-six internet users per hundred, and an immeasurably low percent of people living on less than $1.25 a day. Obviously with more money and the abil­ity to view things like the Nyan Cat video, people in the United States are happier than people in Panama, right? Not according to the 2013 Gallup-Healthways Index, which polled 133,000 people in 135 countries to come up with a report titled The State of Global Well-Being. When you look at the well-being of nations’ citizens, Panama was first on the list. The United States was forty-first.

That’s because in addition to the in-the-moment expe­rience of happiness, the Gallup poll took into account do­mains like purpose (liking what you do each day and being motivated to achieve your goals), social (having supportive relationships and love in your life), financial (managing your economic life to reduce stress and increase security), com­munity (liking where you live, feeling safe, and having pride in your community), and physical (having good health and enough energy to get things done daily).

In other words, it expands the definition of happiness into eudaemonic territory. And according to the report, the well-being of people in the United States is bolstered by purpose and by social well-being but dragged down by lack of well-being in com­munity, physical, and financial domains–apparently, de­spite our economic juggernaut, American people are isolated, eat too much, and feel as if we can’t make ends meet. War-torn Syria and Afghanistan round out the bottom of the list, with only 1 percent of peo­ple “thriving” in each. At the top of the list, after Panama come Costa Rica, Denmark, Austria, and Brazil.

The thing is, as much as it seems like people who prioritize the in-the-moment experience of happiness would have overall higher well-being, that’s only sometimes the case. Take Twinkies. If you maximize your happiness by sucking back ten or twenty of these delicious cream-filled sponge cakes, you are likely to experience immediate happiness followed by a dip in well-being including but not limited to self-loathing and projectile vomiting. The Twinkie case shows that sometimes you have to trade happiness for well-being (something that Americans are especially bad at… and which contributes to our relative low scores in financial and physical domains of well-being).

Instead, in this world in which neither money nor education nor under-five mor­tality is an absolute measure of personal or societal hap­piness, how you evaluate your life may come down not to what happens to you but to how you frame it. Studies of personality show that “characteristically happy people tend to construe the same life events and encounters more favorably than unhappy people,” wrote researchers Rich­ard Ryan and Edward Deci in 2001.

In the immortal words of Bobby McFerrin, if you want to be happy, be happy now. Happiness is in the pursuit, and the choice to pursue it is up to you. 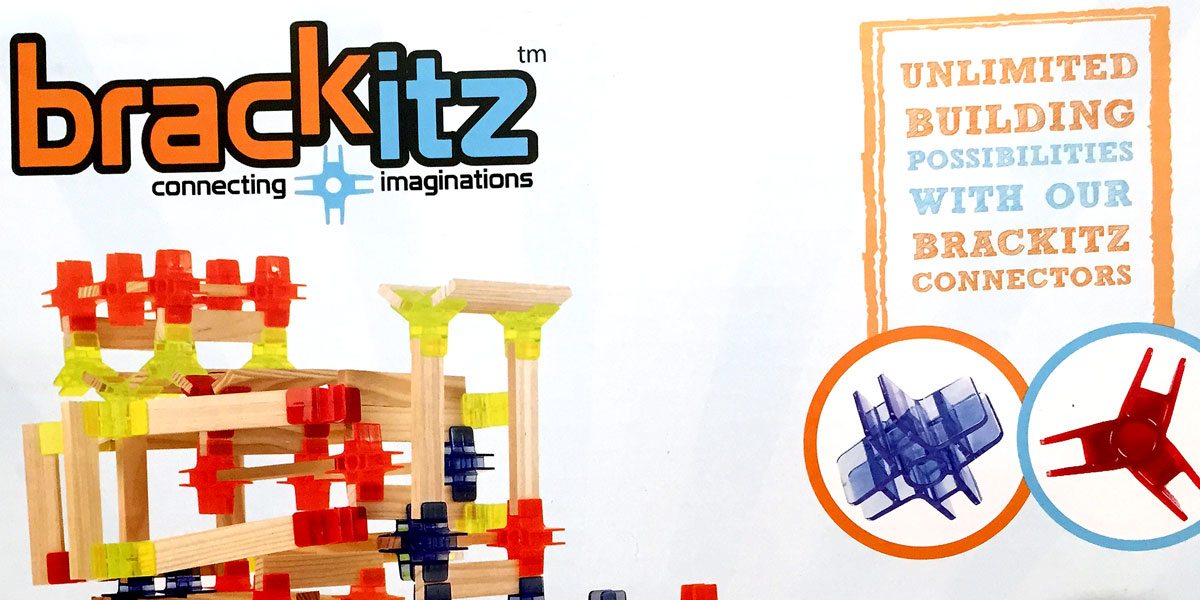 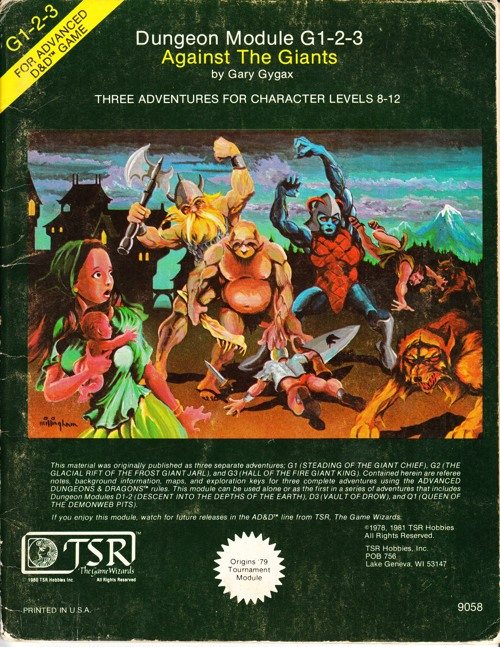