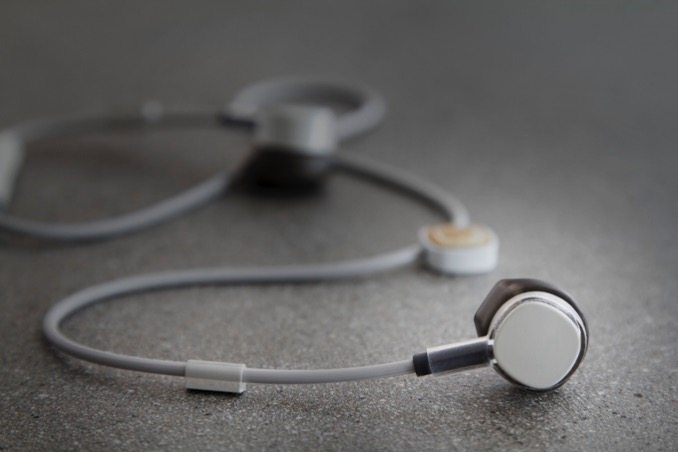 Today I wanted to give all our Kickstarter fanatics, Lord knows I’m one, a heads up on what looks to be a cool gadget. The PUGZ wireless headphones. They’re small, even for wireless headphones, and packed with all the features expected of headphones in today’s world of smartphones.

These headphones a current Kickstarter with over $300,000 raised, six times their original goal of $50,000 with 28 days remaining in the campaign. They’re a beautiful minimalist design with all the features you’ve come to expect: the ability to change volume, skip tracks, start and pause music, and activate Siri/Cortana/Google Now. What set these apart for me, having looked at a lot of wireless audio solutions recently, was that they could be charge through your phone.

Now, like some of you, my initial thought to this was “Why? My phone often runs out of charge sooner than I’d like it to anyway,” but when I thought about it more, it made sense. The headphones are designed to be charged through USB or a smartphone, meaning that the majority of the time they’re likely going to be charged through USB ports. The problem, however, comes when someone is traveling or simply forgets to charge the headphones before going somewhere. There’s nothing I hate more about technology than when it runs out of charge when I’m in a place where I’m unable to charge it. This feature of the PUGZ makes it less likely that you’ll run into that particular frustration.

With aptX Bluetooth technology to ensure CD-quality audio over the air and a 4.5 hour active battery life that requires only 3% of the average smartphone battery to charge, these headphones sound like a solid option for the user looking to go wire-free without the weird neck-dongle. All they require are the headphones themselves and the charging cord, which uses a self-guided magnetic connector that they call “the squircle” to charge the headphones. 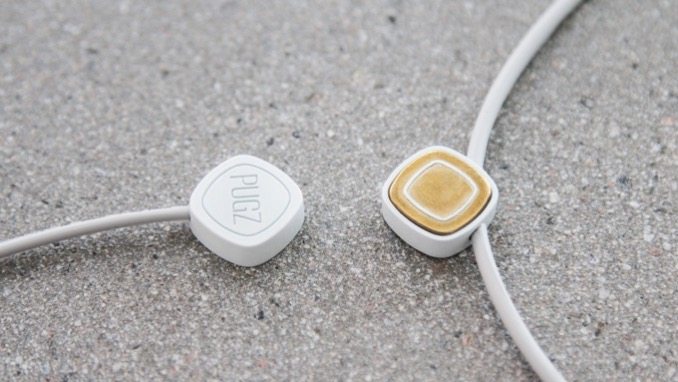 How to Spoil Your Dad for Father’s Day: Meze Headphones