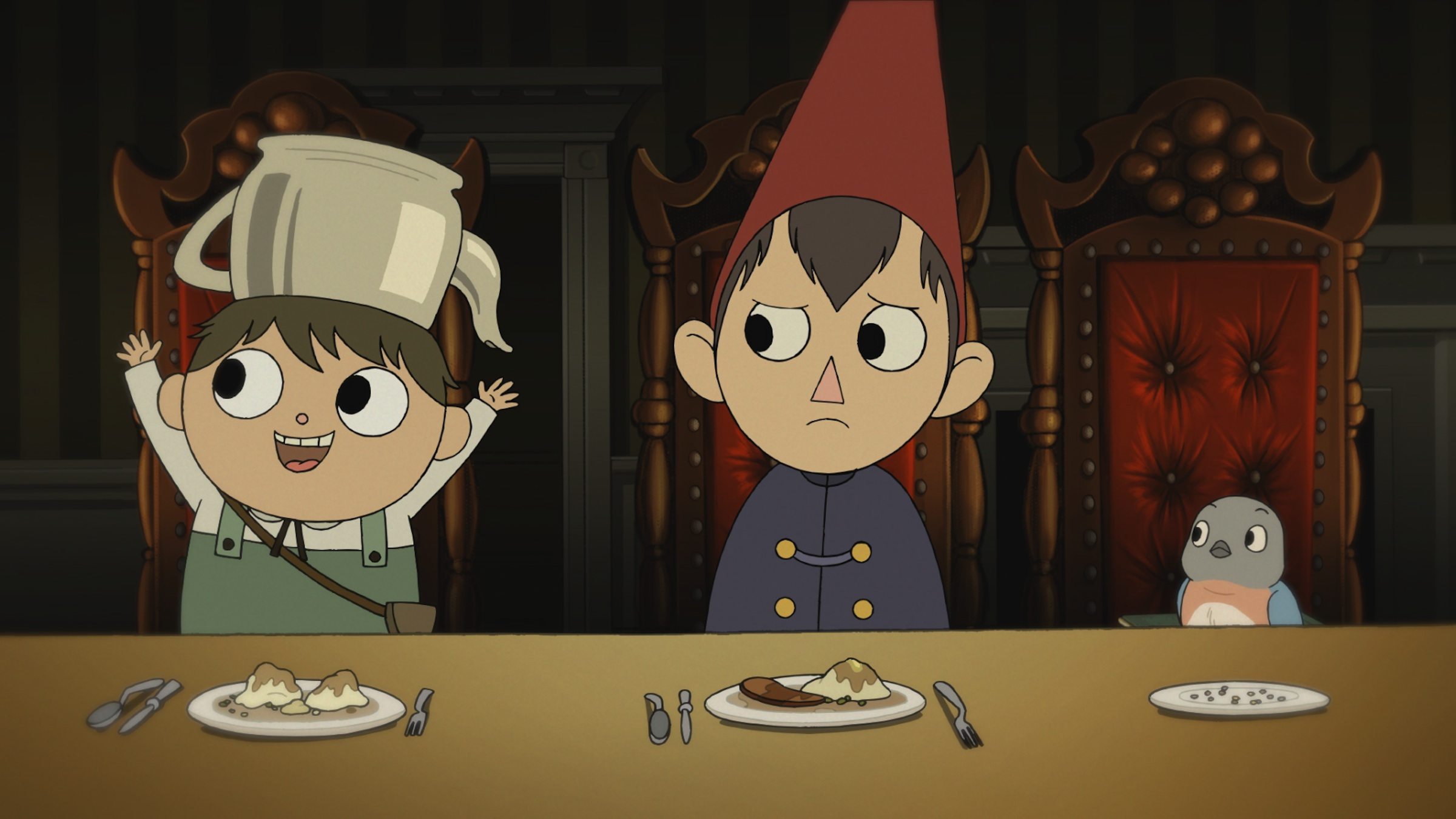 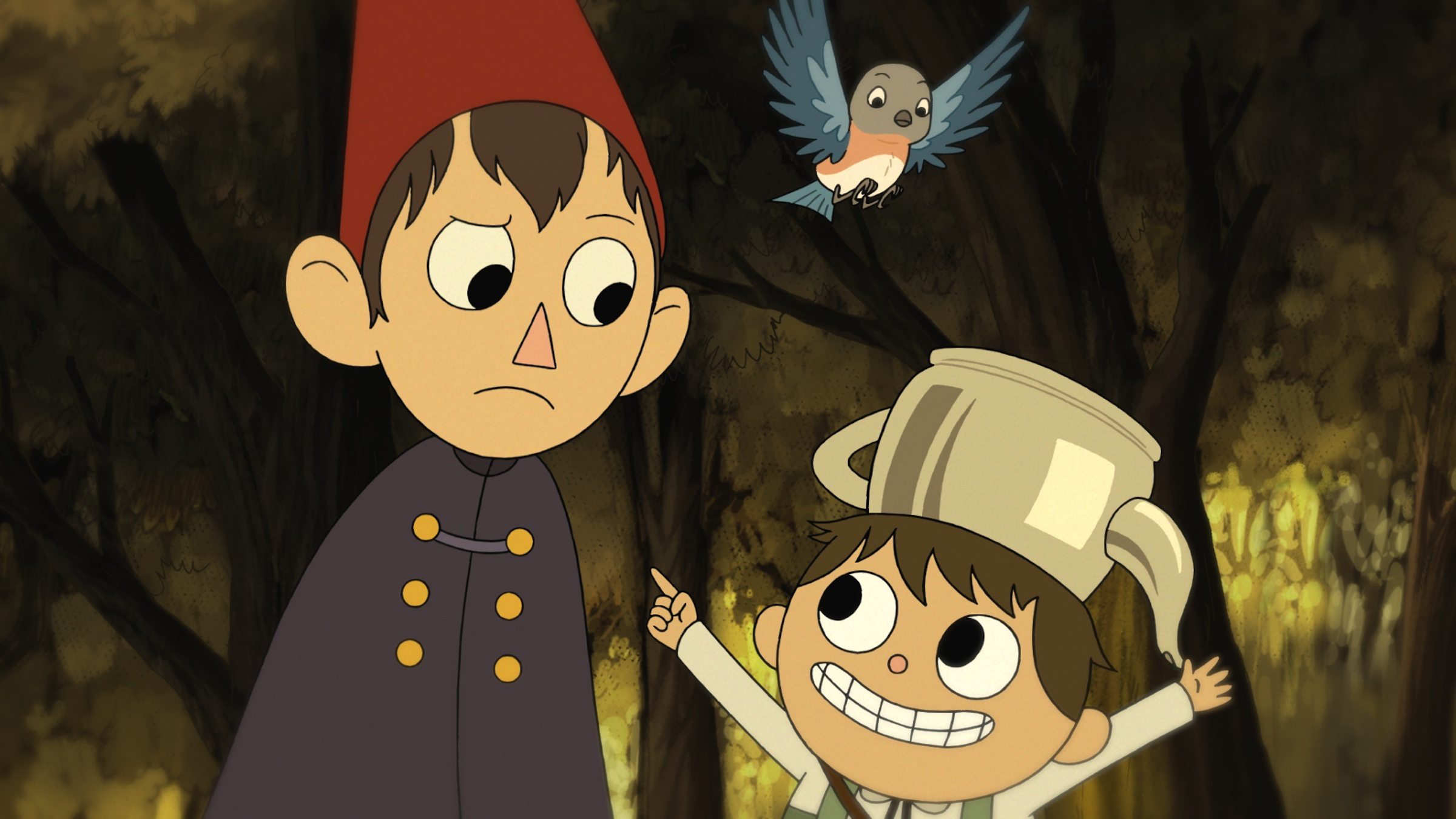 I often describe GeekDad as a blog dedicated to parenting, technology, and culture–big subjects on their own, and easily overwhelming when unceremoniously lumped together like that. As a result, sometimes we miss things. I miss things.

One truly notable example is Cartoon Network’s 2014 miniseries Over the Garden Wall. At the time it first aired I was a recent cord-cutter still trying to fine-tune my media diet, and somehow the series (and even any mention of it) managed to escape my notice.

Thankfully, there’s still home media. Available today on DVD, Over the Garden Wall makes its triumphant jump back to your television. Including the tale in its entirety alongside the original short, complete with commentaries, animatics, alternate title cards, a “Behind Over the Garden Wall” featurette, and even a special composer’s cut, it’s a whole lot of family entertainment at a budget price.

Over the Garden Wall begins, like any epic tale worth its salt, in medias res. You’re thrust directly into the heart of the story, with the surly Wirt and his naïve half-brother Greg traversing a mystical, dangerous forest simply called the Unknown. Early on you are introduced to Beatrice the bluebird and the old Woodsman, two recurring secondary characters upon which much of the plot hinges, but the storytelling in these introductory episodes remains intentionally (and enticingly) opaque. 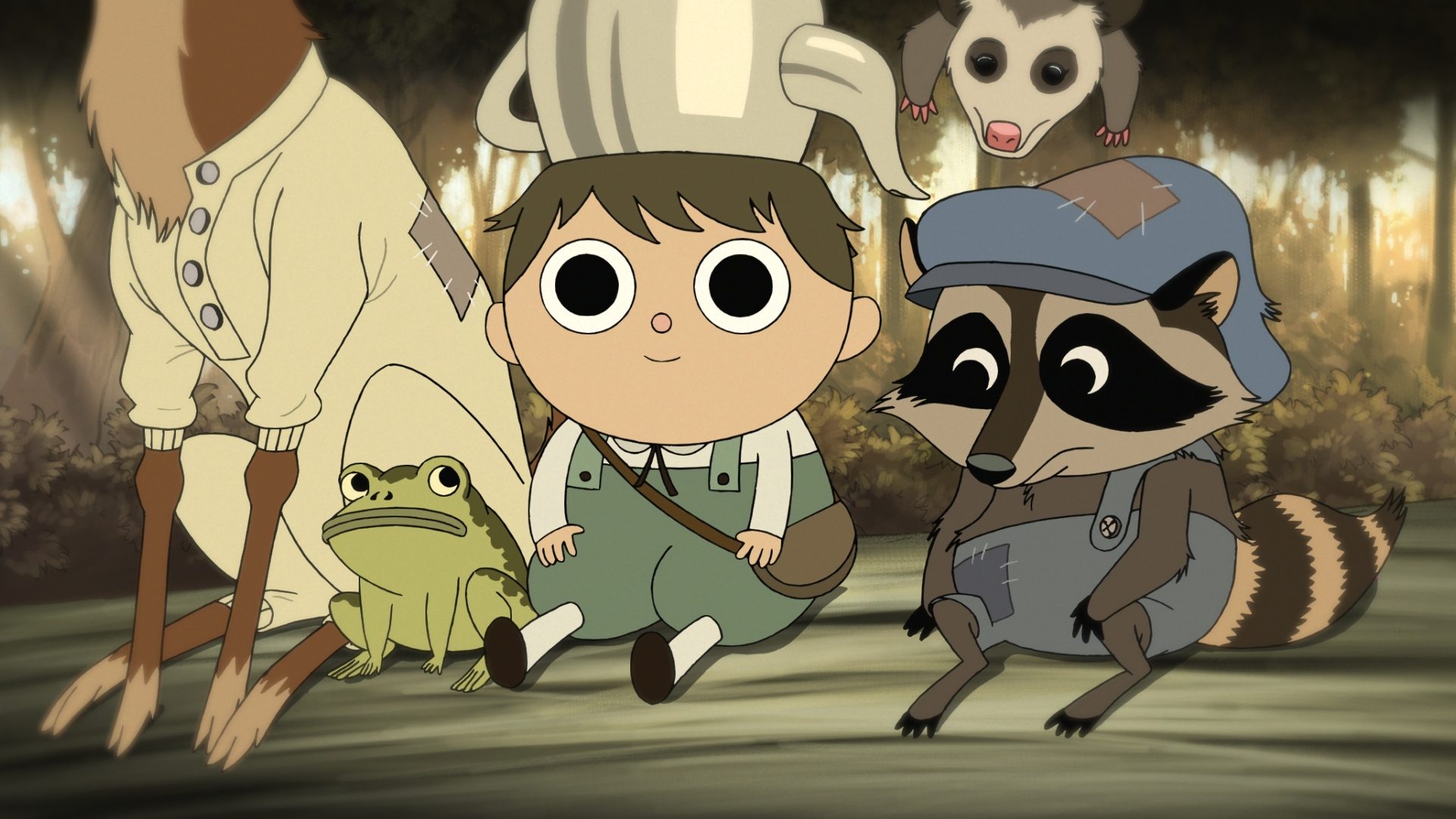 You hear whispers of the wise woman Adelaide, who can help the boys find their way home, as well as the Beast, an ancient harvester of lost souls, but even their true motivations aren’t revealed until the series’ final moments. Yet along the way you are treated to a perfectly crafted tale that crosses worlds–all wrapped in a production that seemingly crosses time itself.

Patrick McHale, the visionary behind Over the Garden Wall, has a résumé that reads like Cartoon Networks’ greatest hits, including previous projects like The Marvelous Misadventures of Flapjack and Adventure Time. This series, however, is his baby, and the way in which it combines contemporary animation techniques with the iconic styles of yesteryear is nothing short of inspired.

Across the full ten-episode arc you’ll note artistic fingerprints from throughout the 19th and 20th centuries. Over the Garden Wall somehow blends the overwhelming atmosphere of Little Nemo or the early Disney shorts, the pure Americana of regional folk art and music, and the retro-modern throwback that is the mixtape into a tale that’s not only cohesive, but genuinely enjoyable.

With a visual pedigree that’s unparalleled in the current era of animation and a stellar voice cast that includes Elijah Wood, Melanie Lynskey, John Cleese, and Chris Isaak, Over the Garden Wall is not to be missed. Even if, like me, you managed to miss it the first time around.

But rather than just a hearty recommendation–which, let me make this clear, I’m also definitely giving–GeekDad and Cartoon Network are going to do you one better. To celebrate today’s release, we’re offering a special Over the Garden Wall prize pack to five lucky readers. Each giveaway package will include a copy of the DVD, which was signed by creator Patrick McHale, and a special Over the Garden Wall comic book.

To enter, simply fill out the form below before 11:59 PM this Friday, September 11th. Five lucky winners will be chosen at random to be transported to the utterly enchanting forest of Unknown. In a manner of speaking.

Giveaway rules:
Open to US residents only.
One entry per physical address–no PO boxes.
Must be 18 or older to enter.
Winners will be chosen at random from all valid entries.
Winners will be notified via the email addresses supplied at time of entry.
Prizes are supplied by 3rd parties, and GeekDad.com cannot be held liable for items damaged or lost in shipping. 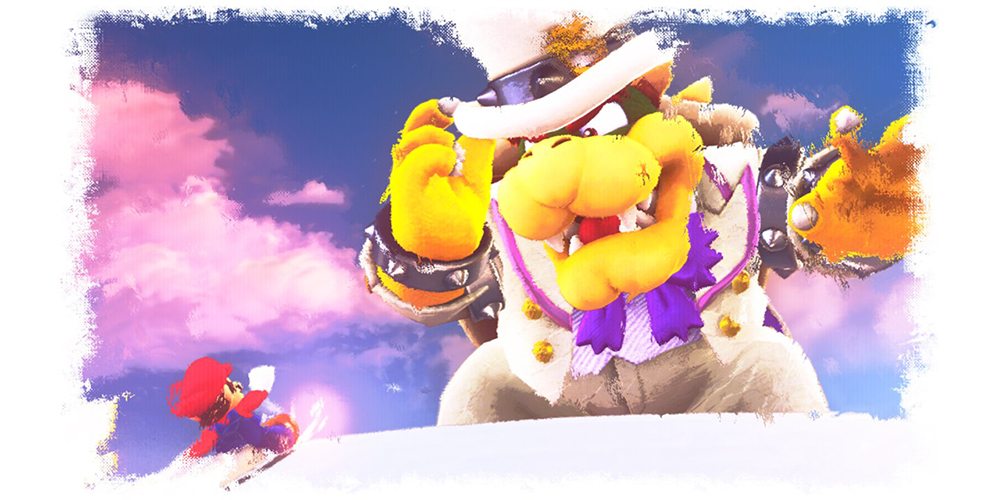 12 thoughts on “‘Over the Garden Wall’ Review and Giveaway”