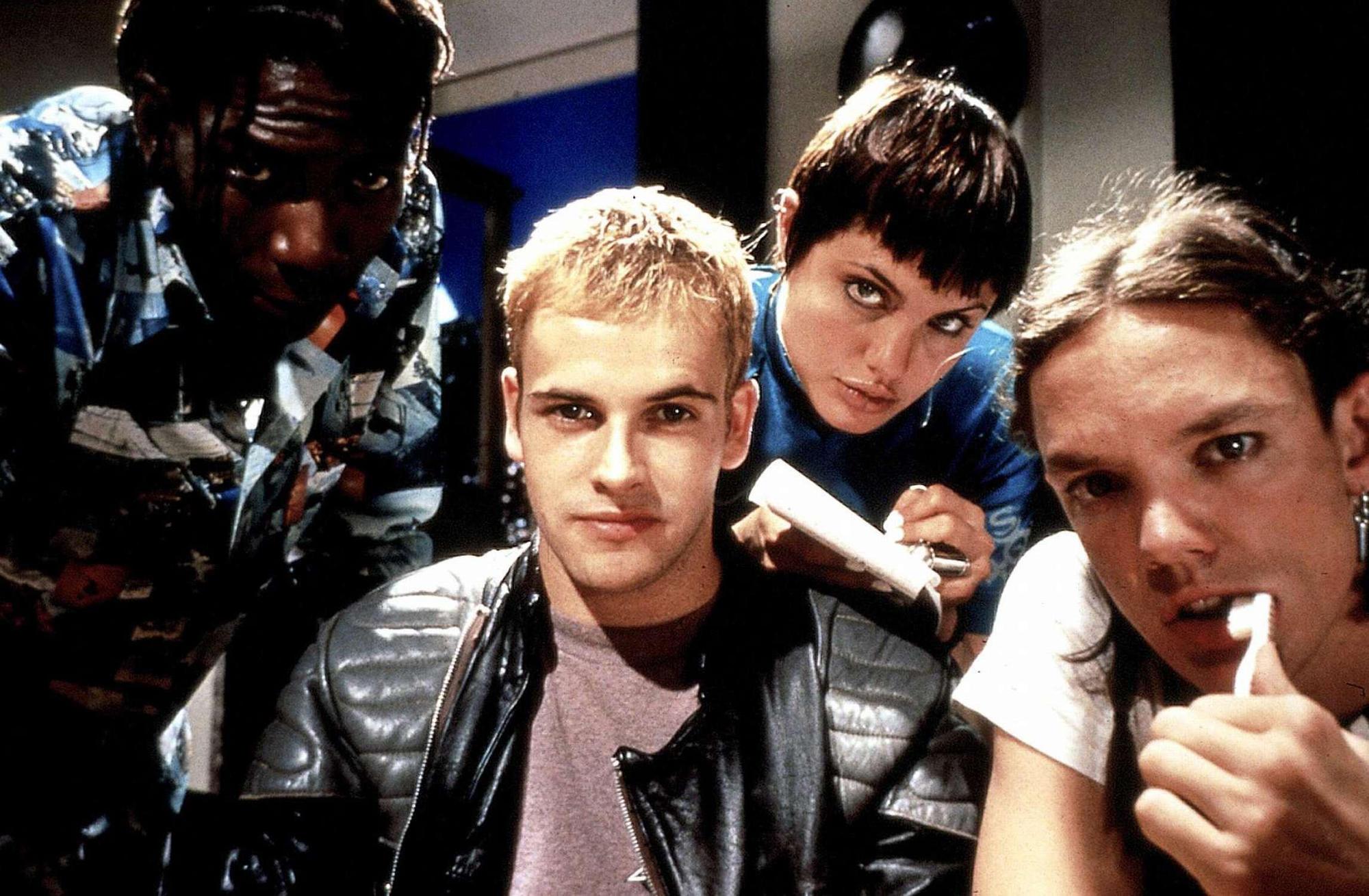 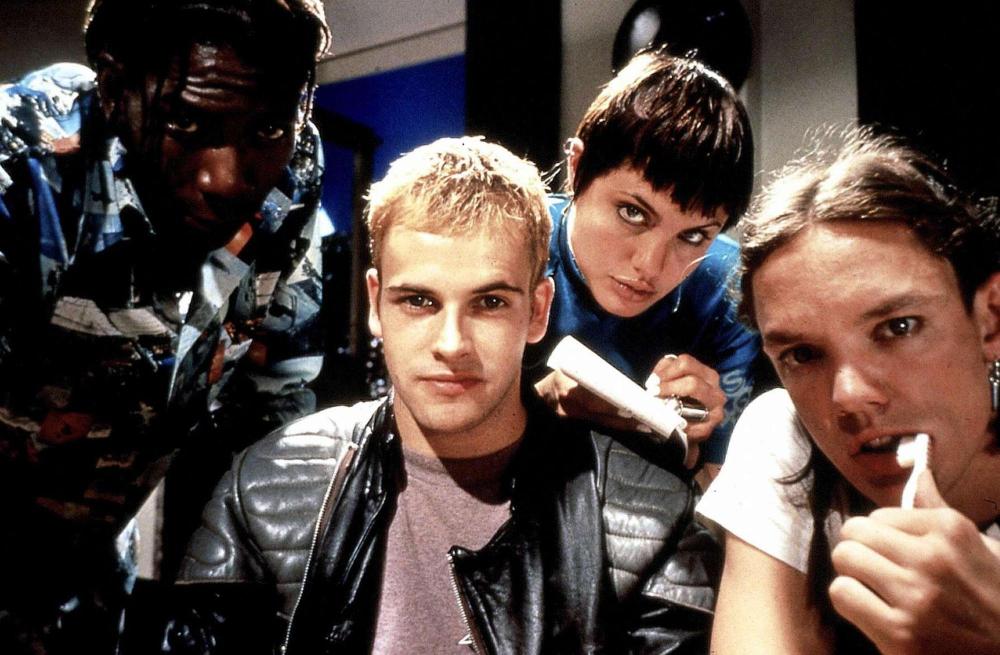 In 1995, the internet was still exotic and movies about computer hackers were starting to become a thing. Twenty years later, when our phones have more processing power than any computer from that era, once-serious films about technology can become unintentionally hilarious. And so it is with Hackers, now enjoying its first Blu-Ray release to commemorate its 20th anniversary.

Equal parts time capsule and cheese fest, Hackers mixes a compelling cyber-heist caper plot with ridiculous computer graphics, bizarre hacker parties, large-screen video game battles, and some of the most ill-advised fashion choices ever committed to film. Approach it as if it were a Sharknado movie and you’ll have a great time with it.

The plot is pretty straightforward, and we don’t have to worry about spoilers, since every plot point arrives like a freight train, announcing itself from a long way off, and you’ll know who the villains are the second you see them. It’s more of a “how done it” than a “who,” but it manages to be amusing at times.

Here’s what we have to work with: When the film opens, we’re in a scene that took place seven years prior. An 11-year-old computer genius wrote a virus (on his Tandy 1000 TL, no doubt) that took down 1,500 networks in one day, resulting in a $45,000 fine and probation, including a prohibition on using computers or a touch-tone phone until his 18th birthday. Jumping ahead to 1995, we find that the kid is now a hacker nicknamed “Crash Override” (Jonny Lee Miller, then fresh off Trainspotting), a high school senior at a new school following his parents’ divorce. He falls in with a cartoonish band of hackers that includes an incredibly annoying Matthew Lillard (Scooby Doo), a multi-racial pack of weirdos, and a very young Angelina Jolie as Kate, AKA “Acid Burn,” resplendent in pleather, hideous magenta eye-shadow and a pixie hairdo.

One of the gang hacks into an oil company’s network and downloads a portion of a “garbage” file that turns out to be significant; somebody has infected the system with a virus that will sink five oil tankers and cause untold ecological destruction unless a ransom is paid, and now the boy hacker and his friends are being framed for it. They have to stop the oil spill and clear their names, while the clock is ticking, as clocks are wont to do in these types of movies. Meanwhile, boy and girl hackers compete to prove their skills while becoming reluctantly attracted to one another; gee, I wonder how this will turn out?

As is usually the case, the filmmakers struggle to make a movie about people sitting and typing seem somehow compelling; once again we find ourselves flying through wireframe cities meant to represent the inner workings of the computer, as well as the usual gigantic custom keyboard with wall-size monitor that displays the computer’s disk storage as virtual skyscrapers through which a user must swoop and sail in order to locate a desired file, while green numbers and letters rain down in columns in the background. Despite all this, you sometimes actually worry about what’s going to happen to the hackers when they are arrested. Paradoxically, a few scenes have taken on more seriousness and tension over the intervening years; when a squadron of police officers bursts into a teenage hacker’s home, and he tries to pull his computer away from them, one expects the next thing we see will be a hail of bullets. Thankfully, the movie police in 1995 didn’t act like the real ones in 2015, and we’re spared the bloodshed.

Techno-gibberish jargon flies fast and furious, spectacular nonsense unfolds, including a sequence involving hackers on rollerblades causing traffic accidents in order to distract the cops while our intrepid crew invades computer systems from a bank of pay phones (with blazing fast 28.8 modems!) to fill the lulls between our hero and heroine fantasizing about each other. Everything ends up exactly as you expect it to. Naturally, everyone’s computer displays text in two-inch high letters in a grunge font. Penn Gillette of Penn & Teller pops up as an apathetic I.T. underling at the oil company.

If you ignore the silly fashions, absurd screen graphics, and melodramatic relationship business, there’s a lot that Hackers gets right, as is nicely explained in the accompanying documentary, The Keyboard Cowboys: A Look Back at HACKERS. Not once does anyone breach a system by typing furiously for 30 seconds before announcing “we’re in.” The characters use social engineering tricks like trying the most commonly used passwords or phoning a company and asking a random employee seemingly innocent questions to glean information about the system hardware; at one point the crew puts on workmen’s clothing and enters the targeted building to gain physical access to the computer system. They enlist allies from across cyberspace to assist in their efforts. They discuss ways to access different kinds of systems.

Hackers are portrayed as clever people trying a lot of different things until something works, not magical people who just have a way of charming computers into doing what they want. The McGuffin of the plot is stumbled upon by a kid poking around looking for anything that seems interesting in order to boost his status among the self-styled “elite” hackers, where most movies of this sort would have a crew of professional criminals setting out to steal something known to be valuable. The most accurate plot point (spoiler alert) is that the crime in question is an inside job perpetrated by the people in charge of network security (the preposterously obnoxious Fisher Stevens, working for his girlfriend Lorraine Bracco, who sounds like Fran Drescher’s aunt), who frame the hackers in order to cover their own tracks. The fact that the hacker group is a bunch of high school kids playing with technology is also a pretty accurate plot point, as are all the clueless parents who have no idea what their kids are up to.

Unlike most techno-thrillers, this film takes a morally neutral stance on hacking; sometimes it’s used maliciously or even criminally, but other times it’s used altruistically to expose corruption and prevent evil acts. The filmmakers actually made considerable effort to learn about hacker culture before making the film, and it shows in the characters’ actions. I’d bet some of the more groan-worthy bits can be chalked up to studio input.

The film is rated PG-13 for some mild sexual scenes (one of Jolie’s breasts makes a cameo appearance) and a few swear words; a far bigger problem, if you let your kids watch Hackers, is having to explain what a pay phone is, why they need to be near a phone to use their computers, what the hell all those psychedelic displays are for, and why Matthew Lillard has done that to his hair. Seriously, Shaggy, it’s not a good look.

In short, the film doesn’t age well in terms of style and fashion, and since its characters and their wardrobes were already ridiculous in 1995, they only get funnier two decades later. You will find yourself talking to the TV while watching it, saying things like “because of course they do” and “oh, that’s a good idea, do that” and “really??” But if you’re not careful, you may get caught up in the story and enjoy the movie despite its many absurdities.

The Shazzbots Hot to Rock Tots

Close Shave With the Terminator 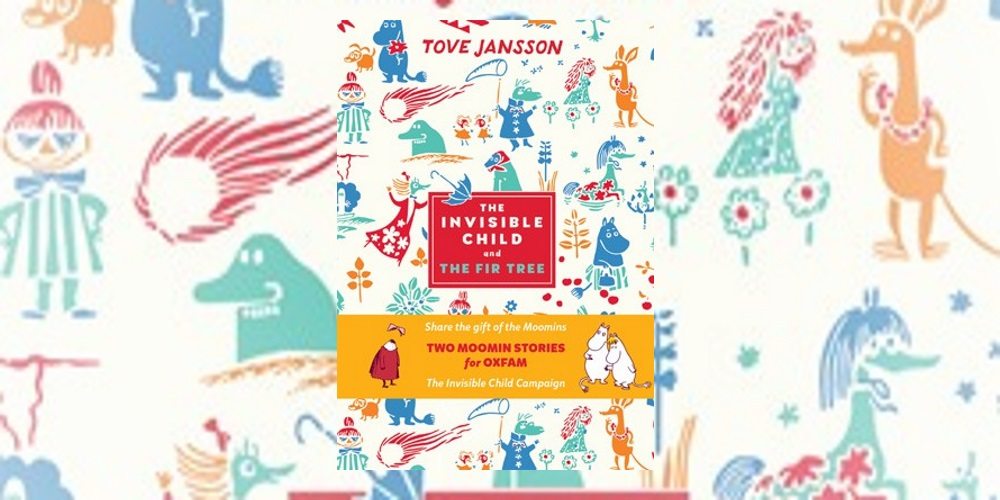