For a very long time, I’ve wanted to make my own custom running gear for races. I scoured the web trying to find a decent way to make one-off running clothes and finally found a site that was willing to do a one-off, all-over dye sublimation printed running singlet. It was over $90, but I wanted to do it so badly and had my vision pretty well laid out, so I started working on my actual design. 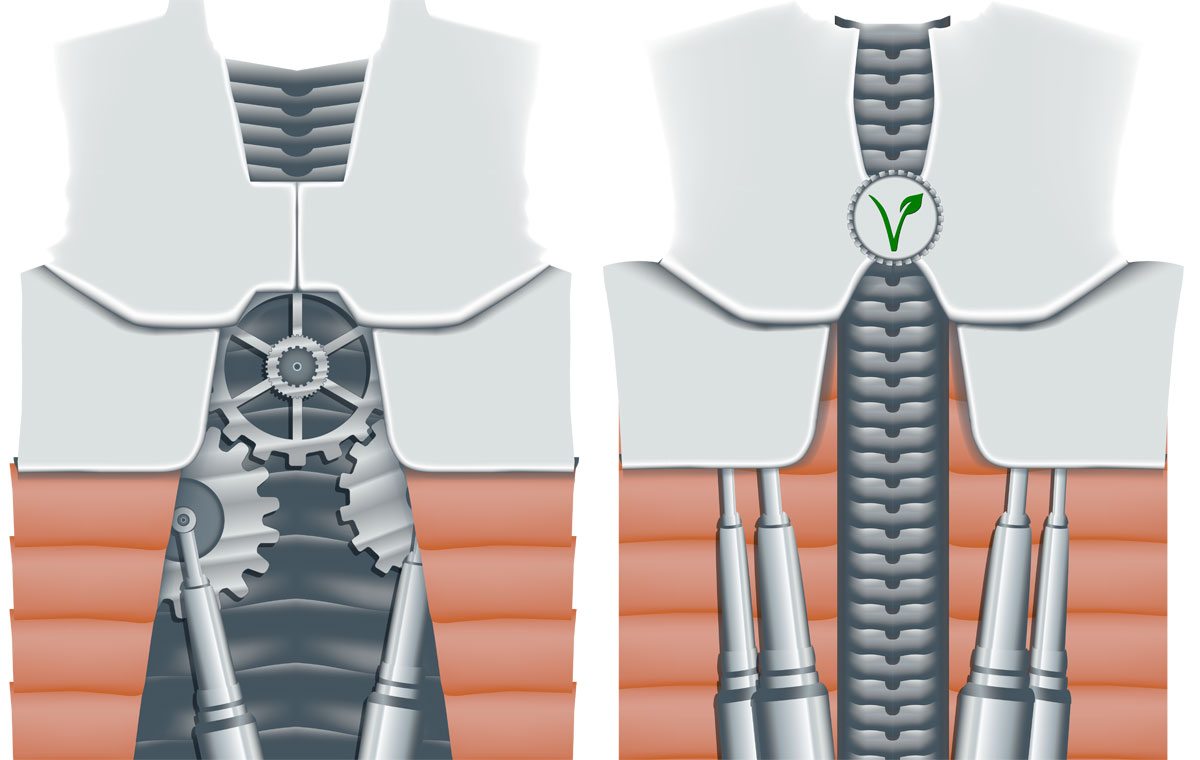 After spending many hours over several months with Adobe Illustrator, I was getting pretty far along with the design, but I wasn’t quite happy with it and was worried that I would drop the money and get something I wasn’t going to be happy with. I keep fiddling with it, never finishing it. 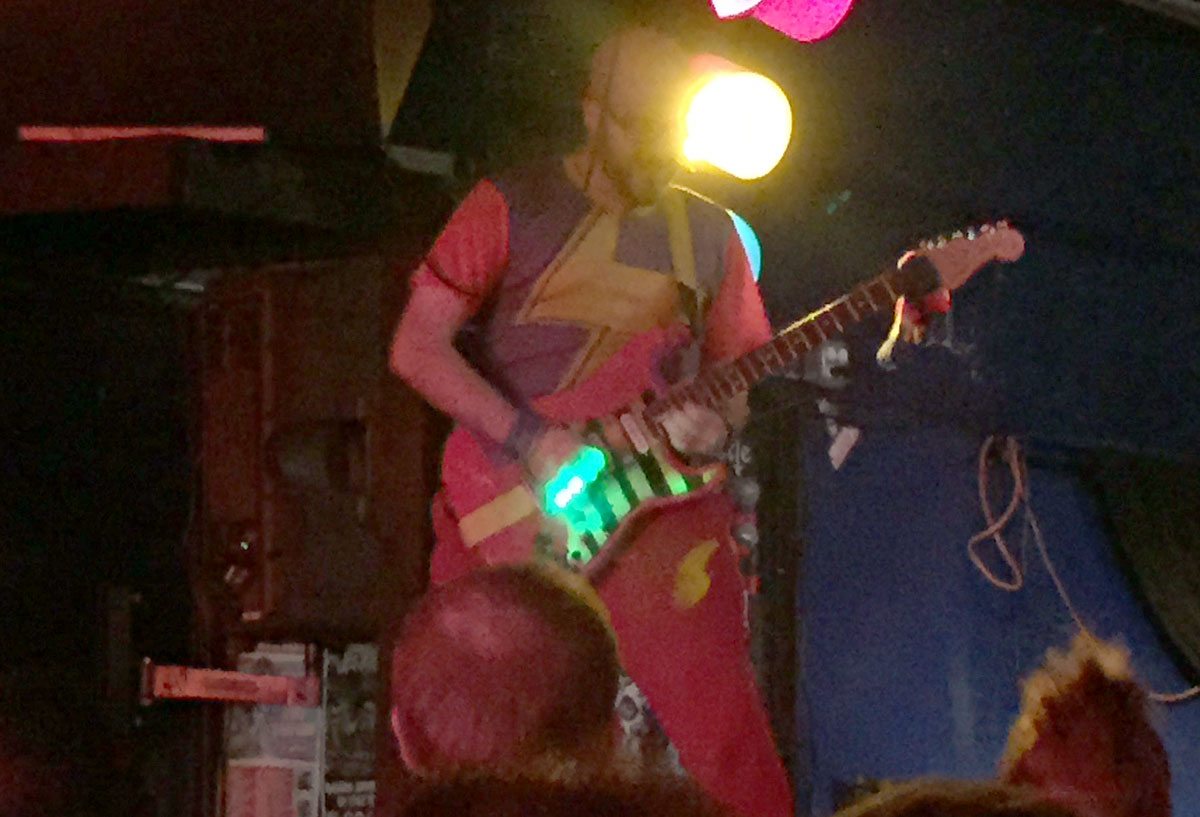 Fast-forward to a month ago. We went to see The Doubleclicks playing here in Seattle. Molly Lewis opened, followed by Professor Shyguy. Professor Shyguy had this awesome Ms. Marvel (Kamala-style) shirt on. I reached out to him after the show (I didn’t want to bother him at the show) and found out he had made it himself on artscow.com. I checked out their site and found a men’s tech t-shirt for $25. For the price of a plain, off-the-hanger running shirt, I could see my design in real-life!

I popped open their designer and tweaked my design to fit a t-shirt versus a singlet. I had to figure out something to put on the sleeves, so I took the original sketch for my biomech tattoo sleeve and inverted it for the sleeve over my tattoo so my arm and the shirt sleeve would blend together. The advanced designer tool requires Silverlight, but it makes it really easy with plenty of guidance and warnings if your images aren’t high enough resolution. There is a simpler web-based design tool as well if you aren’t doing anything overly complex.

The clothing is printed and shipped from overseas so it took awhile to arrive (you can opt for expedited processing if you’re in a hurry), but, when it arrived, I was thrilled. It looked even better than I had imagined, especially for only $25! Artscow.com is a simple, cost-effective way to design your own clothes for cosplay or even everyday wear that look amazing.

With a full line of every type of clothing you can imagine, artscow.com is going to be my go-to from now on for quick and easy cosplay and underclothes for any foamsmithing I do. I am already working on the design for Owen’s next cosplay for Emerald City Comic Con 2016!