There’s been an explosion in “wearable tech” recently, and I’ll be the first to admit that I haven’t jumped on that particular bandwagon. The idea of doodads clipped to my body that constantly measure various vital signs is at first a fascinating idea and very science fiction-y…but it quickly becomes a rather frightening prospect.

Spire is one of the latest of such doodads, and I had the opportunity to give it a test run over the past few weeks. Officially, it is “a wearable device made for body and mind, tracking how you move and breathe.” Sounds a bit like Big Brother, right?

Sure, there’s the privacy issue. Who exactly has access to these data, which — in the case of Spire — includes not only a detailed breakdown of your daily routine and sleeping and breathing patterns but also your precise GPS location at all times?

But, let’s face it, if you’re the type to clip something like this to your belt, you’re probably not lying awake wondering who’s coming for you in the middle of the night. (Indeed, your smartphone also tracks your location at all times, and I doubt you’re going to part with that anytime soon.) So the question then is: How useful is it?

Straight out of the box, it’s actually a beautiful little device. For comparison purposes, it’s about the same size and weight as a FitBit Zip. There’s no screen on Spire, though, which resembles a smooth stone more than anything else. 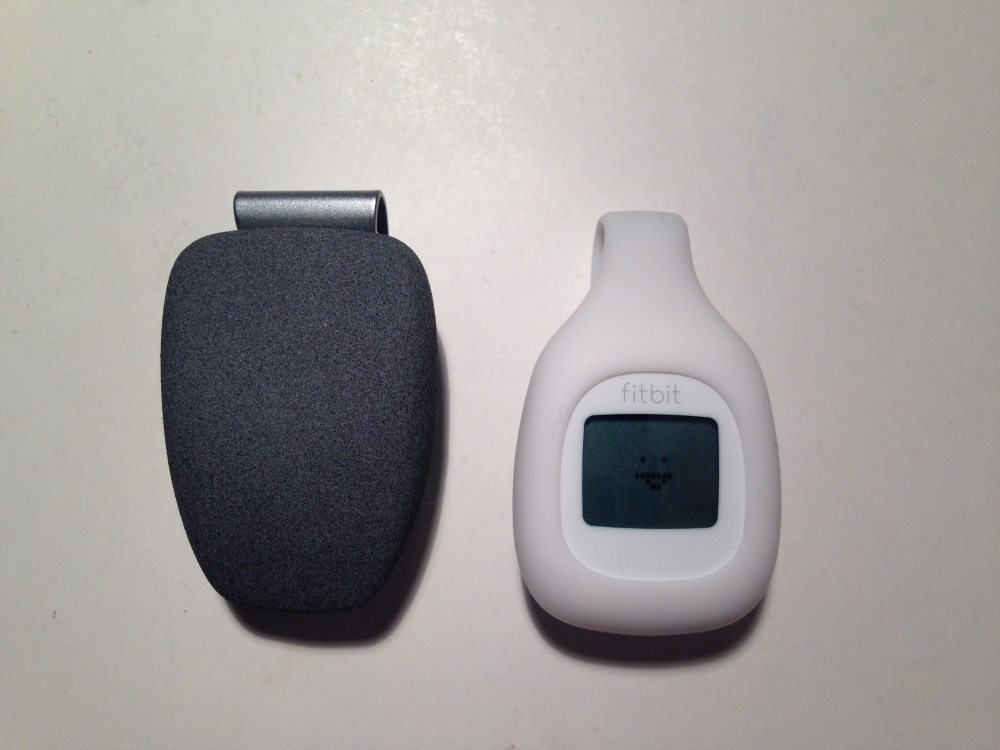 When you first set up your device and sync it to the associated (free) iOS app, you have to answer some basic questions about your height, weight, age, and sex. It also collects some information about how you sit.

(Let’s also get this out of the way: yes, it’s iOS only. There’s currently no timetable for an Android version.)

In addition to being a pedometer, Spire monitors your breathing in real time through sensors that measure the rise and fall of either your chest or stomach (depending on where you attach it). It then sends this information to and tracks your daily patterns in the app, which breaks down your day into “streaks” of calm, focus, activity, or tension. 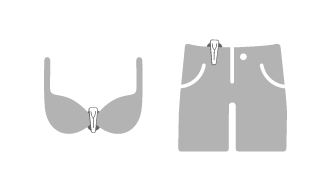 Theoretically, this sounds great. Based on the data the app receives (i.e., your activity and breathing patterns), it sends notifications designed to help you lower tension or increase calm/focus/activity, whatever the case may be.

It needs to stay connected to the app, though. If your phone is off, if the battery runs down, or if the device somehow becomes disconnected from the phone/app, you will lose data after three hours. Spire can only hold three hours’ worth of data internally before it starts dumping it. In short, it needs to constantly be connected and streaming to gather accurate data.

A nice feature is the ability to launch “boosts” through the app, which are guided breathing exercises and mini-meditations designed to increase your mindfulness and focus. I’ll admit: these boosts are the best part of Spire. They turn the device into something interactive and really help you achieve your desired state of mind.

So how does the device work practically? I spend a lot of time in front of a computer, so it’s obvious why long stretches sitting in one position don’t register as “activity.” I’m not moving around. But in practice, I have no idea what the difference between Focus and Calm is, with regard to this device.

Spire defines Focus as “intense, consistent attention,” but the app seems to arbitrarily classify my behavior as either Calm or Focus. For example, take a look at the daily snapshots below. On the first, I surpassed 100% of my daily goal for being calm (the green portion of the pinwheel), but apparently I wasn’t focused at all (the blue portion). On the second, which saw a similar daily routine (though with fewer steps taken), my data revealed that I surpassed my daily quota of focus but wasn’t very calm.

These are extreme examples, yes. Most days showed much closer percentages, but these extremes weren’t anomalies, and they made me doubt the accuracy of all the data. (The step tracker was mostly in line with my FitBit Zip, which I was wearing at the same time.)

These pinwheel graphics provide a neat snapshot into my daily activity, but–alas–I didn’t find the data all that revealing or useful. Data hounds (or people who obsessively track their vitals) might think otherwise.

Finally, Spire comes with the claim of a 7-day battery life, but I found it to be far less than that. Granted, I routinely neglected to rest the Spire in the recharging station at night (honestly, I usually forgot to take it off my pants at the end of the day, which seems like something most people might do).

In fact, my Spire would often die without any warning at all. The app is supposed to send a notification to your phone that the battery is low, but I never received such a notification. Often, I’d check the app at the end of the day only to discover that it hadn’t tracked anything because the Spire battery had died hours before.

By contrast, my FitBit Zip has been going strong for months on a single out-of-the-box charge, and the battery still reads as full.

Verdict? This is a device that definitely fills a niche for a certain type of person. It’s just a shame that person isn’t me. If you obsess about personal data, about your breathing patterns, how many steps you take, or how long your body registers as being “stressed,” then Spire is definitely right up your alley.

It certainly does provide an accessible avenue for becoming more mindful and meditative in your daily routine.

However, if you’re at all concerned about nameless companies with access to your data or your location… well, then you’re likely not into wearable tech in the first place. 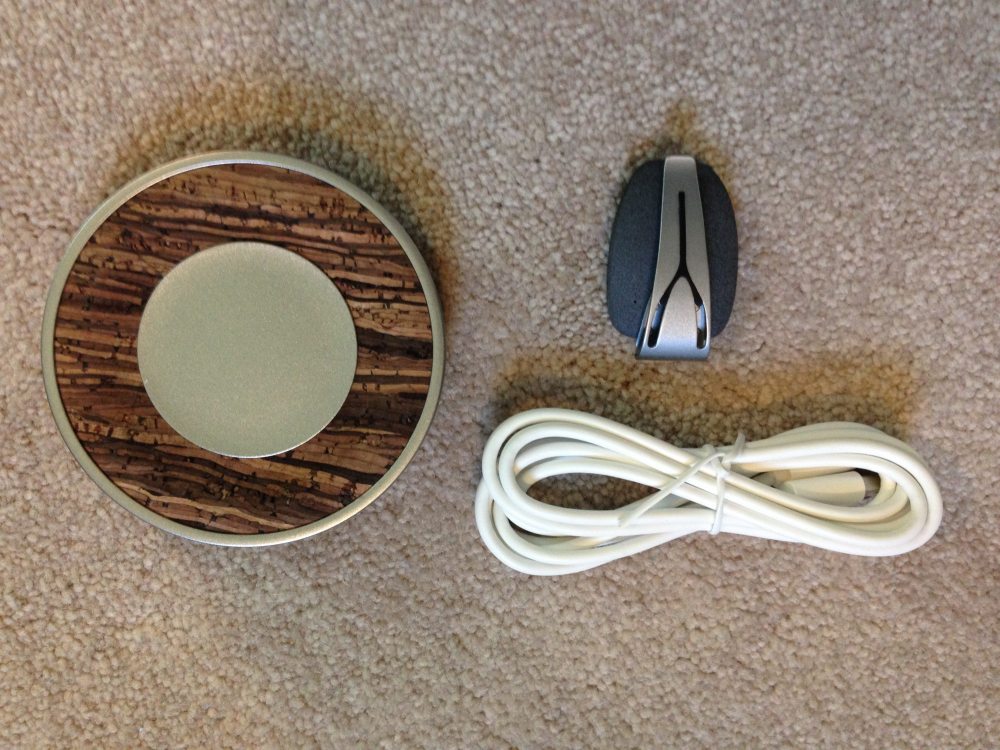 (Disclosure: I temporarily received a Spire for review purposes. My opinions remain my own.)