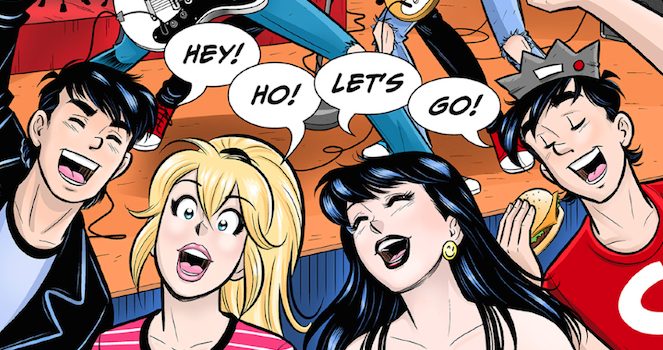 Punk rock pioneers The Ramones and Riverdale High School student Archie Andrews might not have much in common. However, that won’t stop them from hanging out in 2016, in Archie Meets The Ramones.

This crossover adventure is written by Alex Segura and Matthew Rosenberg, with art by Gisele. Segura has been very enthusiastic about this meet-up.

“Having the band crossover with Archie seems perfect and completely insane at the same time,” he said in the official announcement for the series. “Fans can expect a fun, rockin’, and heartfelt extra-sized adventure that will stand up there with some of the best Archie crossovers ever. Which is saying a lot!”

This isn’t the first time Archie and his pals have had musical encounters. In 2012, 70s rock icons Kiss helped Archie, Sabrina the Teenage Witch, and friends fight zombies—of course. The Riverdale students were also teleported (yes, teleported) to McKinley High School in 2013 for a crossover adventure with a different type of musically-intensive group, the cast of the hit show Glee. The Archies even had their own hit song in 1969, “Sugar Sugar,” thanks to their animated series.

It seems only right that the next step for Archie is a crossover with the foursome behind hits like “Blitzkrieg Bop” and “I Wanna Be Sedated.”

Real-world musical guests have been invading comics for ages. In fact, ever since crooner Perry Como tried to steal Lois Lane from Superman (yes, this really happened), rock-and-roll and comics have had an interesting relationship. The Punisher even accidentally killed off most of rapper Eminem’s crew in a little misunderstanding in 2009.

Here are three rockin’ comic series examples to search for among the long boxes of back issues:

Rock ‘N’ Roll Comics. This series of unlicensed mature-reader biographies from Revolutionary Comics amassed its share of supporters and lawsuits in its run from 1989 to 1994, but it sure covered some ground. Artists featured in the series ranged from Madonna to Mötley Crüe and New Kids On the Block to The Sex Pistols. Despite the litigious-minded world of rock-band merchandising, the series did well on the independent market eventually, with their Metallica biography selling around 75,000 copies.

Kiss Comics. Rock band Kiss has likely made more comic book cameos than any other band, as well as having their own titles from Marvel, Dark Horse, and Image, the latter of which published the long-running Kiss: Psycho Circus created by Todd McFarlane and written by Brian Holguin. This rock super team has fought alongside The X-Men, as well as against Marvel baddies like Doctor Doom. There are still Kiss comics being released today from IDW Publishing. This band has had a pretty good run though, considering their first comic appearance was in a 1977 issue of Howard the Duck.

Josie and the Pussycats. Okay, this group may not have been a “real” rock band before their Archie Comics debut, but they became real enough to their fans over the 40-year course of the comic series created by Dan DeCarlo. This cat-like combo spawned both a Saturday morning cartoon in the 1970s and a live-action film in 2001. Admit it, that theme song is now fully-embedded in the back of your brain.

No release date has been announced, but this latest rock crossover will coincide with anniversary celebrations for both Archie Comics and The Ramones in 2016, although there is quite a significant age gap between the two groups. Archie Comics will celebrate  the 75th anniversary of Archie’s first comic appearance, while the Ramones’ self-titled debut album turns a mere 40.

That’s the beauty of both rock-and-roll and comics… age means nothing when you’re having fun.

“Getting to draw Archie Meets Ramones has me fangirling in excitement,” Gisele said in the comic’s official announcement. “I will draw with the energy and passion of a Ramone to ensure my beloved Riverdale gets a Rock ‘N’ Roll High School.” 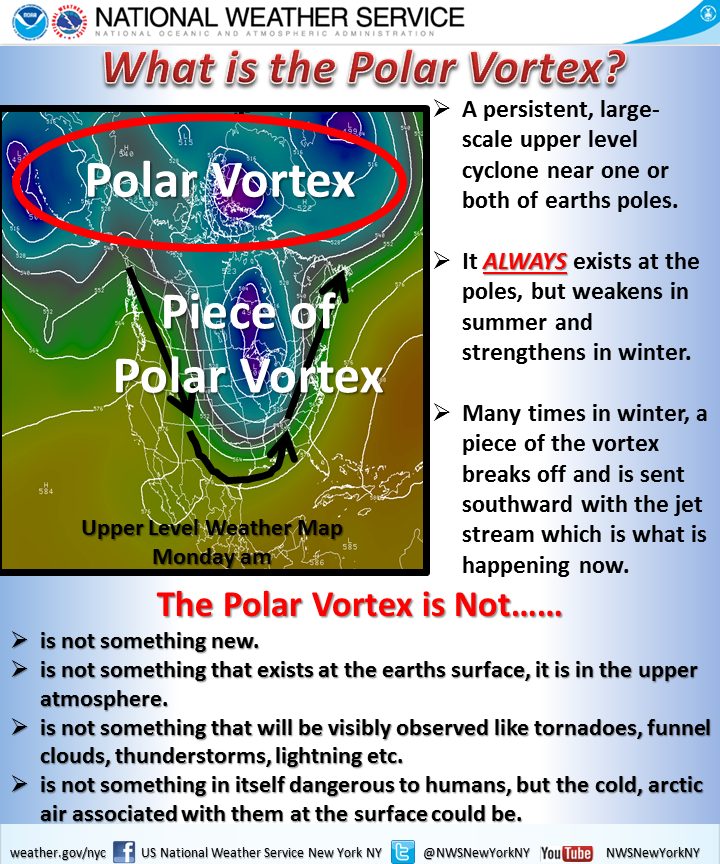 The Polar Vortex and Wind Chill Warnings: The Veritaserum 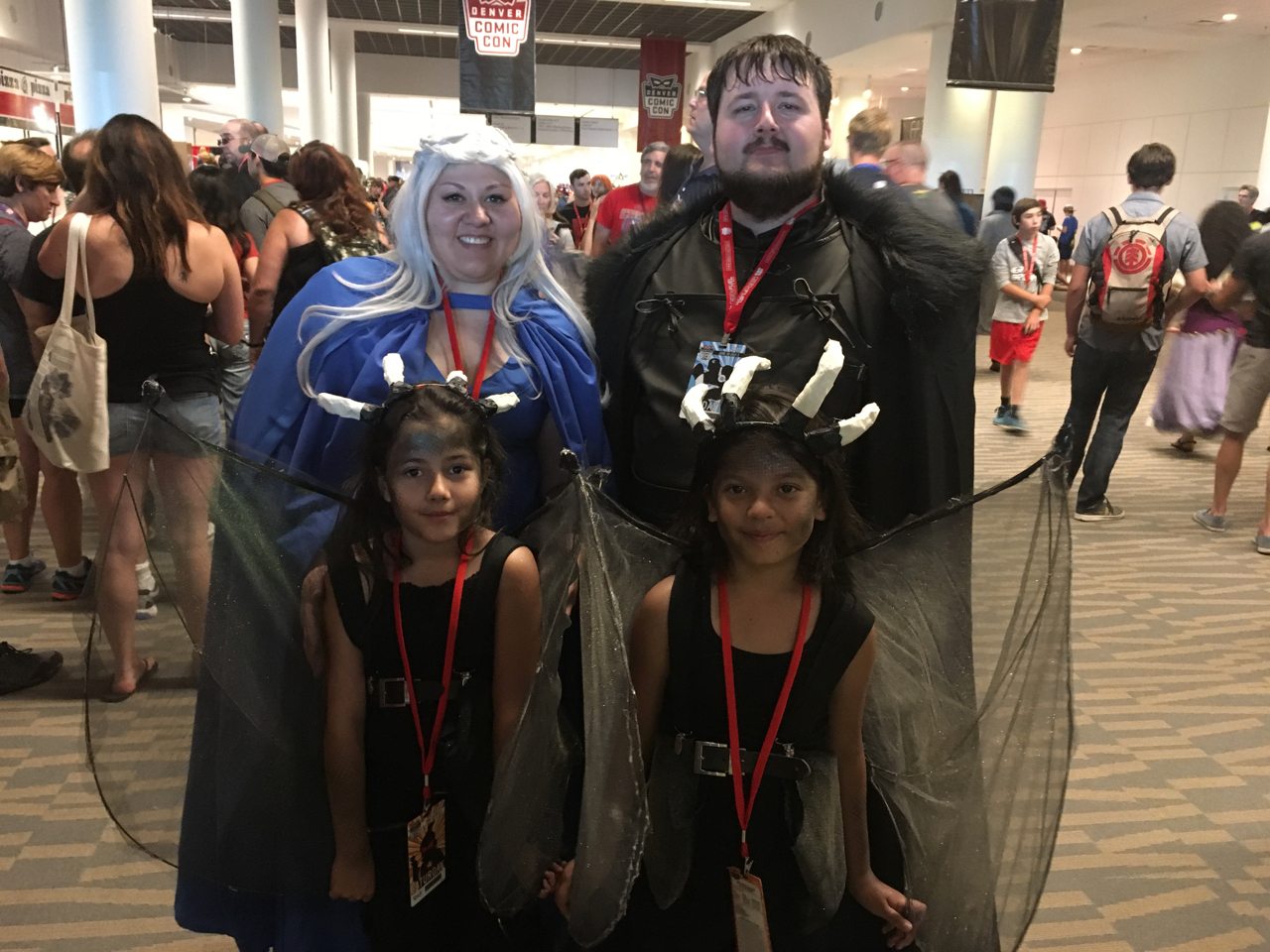