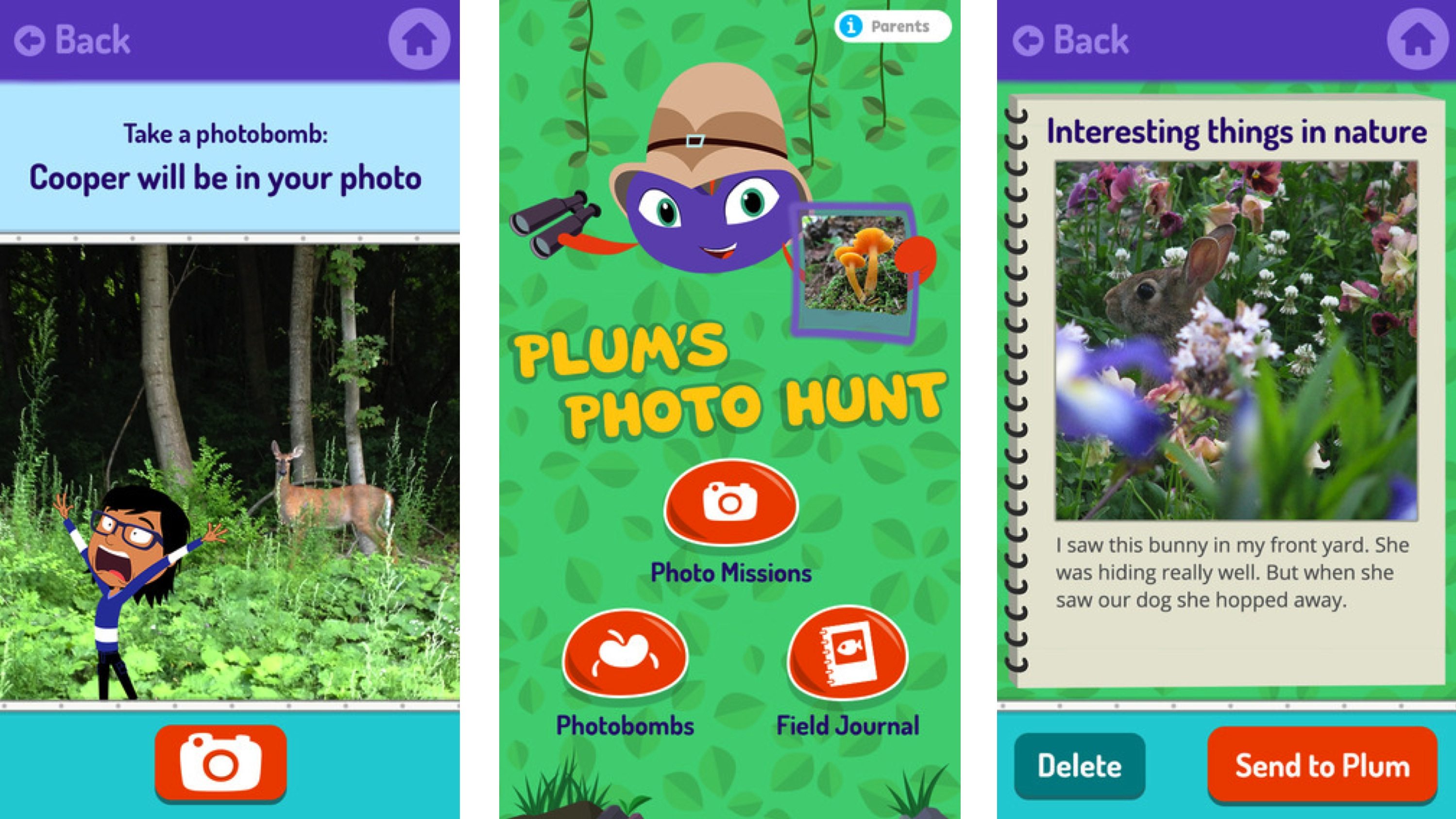 I produce apps for kids as part of my work at WGBH, and, while we have a few projects aimed at a global audience, our projects typically try to reach kids in the United States. One such example is our EMMY-nominated Plum Landing, which includes a free photography app designed to get kids outside to take pictures of nature, Plum’s Photo Hunt app.

It’s been pretty successful: we’ve published thousands of photos from kids, and the app has picked up several awards including iKids Best Learning App 2015. And, for no obvious reason, since September, a very large number of our downloads have been from mainland China.

And as a result, we’ve been getting awesome photos from everyday life in China. I can’t share pictures of kids–under US privacy rules I have to delete those–but I am allowed to share some of the others and do so here:

The Chinese version of the App Store is now filled with Western apps, and this must explain something of the uptick in downloads.

Their local app production is accelerating. So much so that the most popular app recently in the US has been the MyIdol app, which was, until a few weeks ago, only available in Mandarin.

It’s always gratifying when the internet can throw some unexpected consequences across the continental divide, ones that can bring us a bit closer together.

For our forthcoming app, we hope to produce a version that is in Mandarin. Just to be good global citizens.