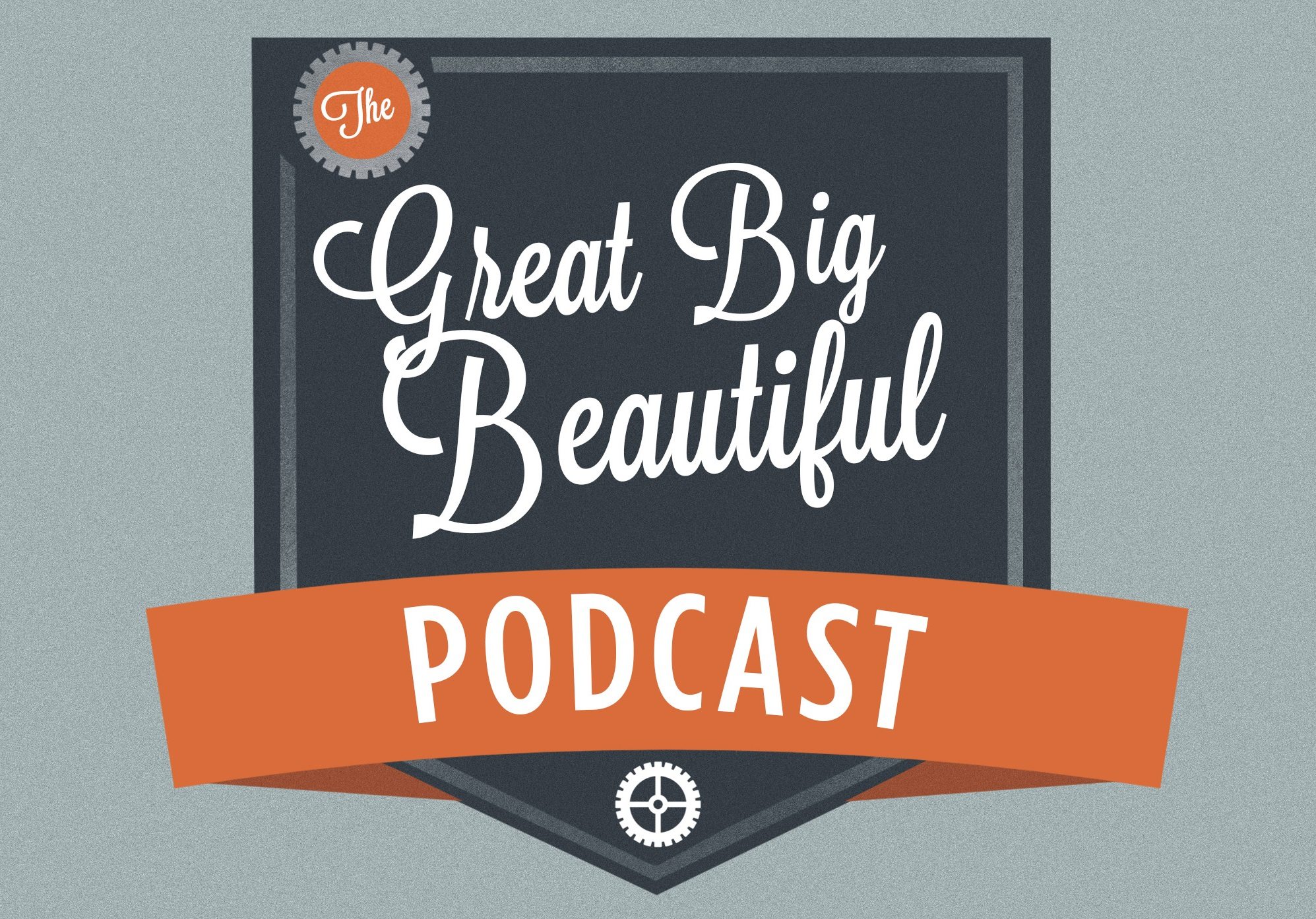 Episode 19: Dragons: Race to the Edge

Hang on tight. We’re taking a slight detour and talking about the newest Dreamworks Animation show to make its debut on Netflix. The first season of Dragons: Race to the Edge is on Netflix now and is an extension of the How to Train Your Dragon franchise. The show takes place between the first and second feature films, and you can read my review of it here.

We’re joined this week by executive producers Art Brown and Doug Sloan. Both Art and Doug have a long history with this particular franchise; they were showrunners for the two previous series on Cartoon Network.

We also need to mention that there were some audio… issues on the Dreamworks’ end. It improves as the episode goes on, so hang in there, but we didn’t want you guys to miss out on this great conversation. 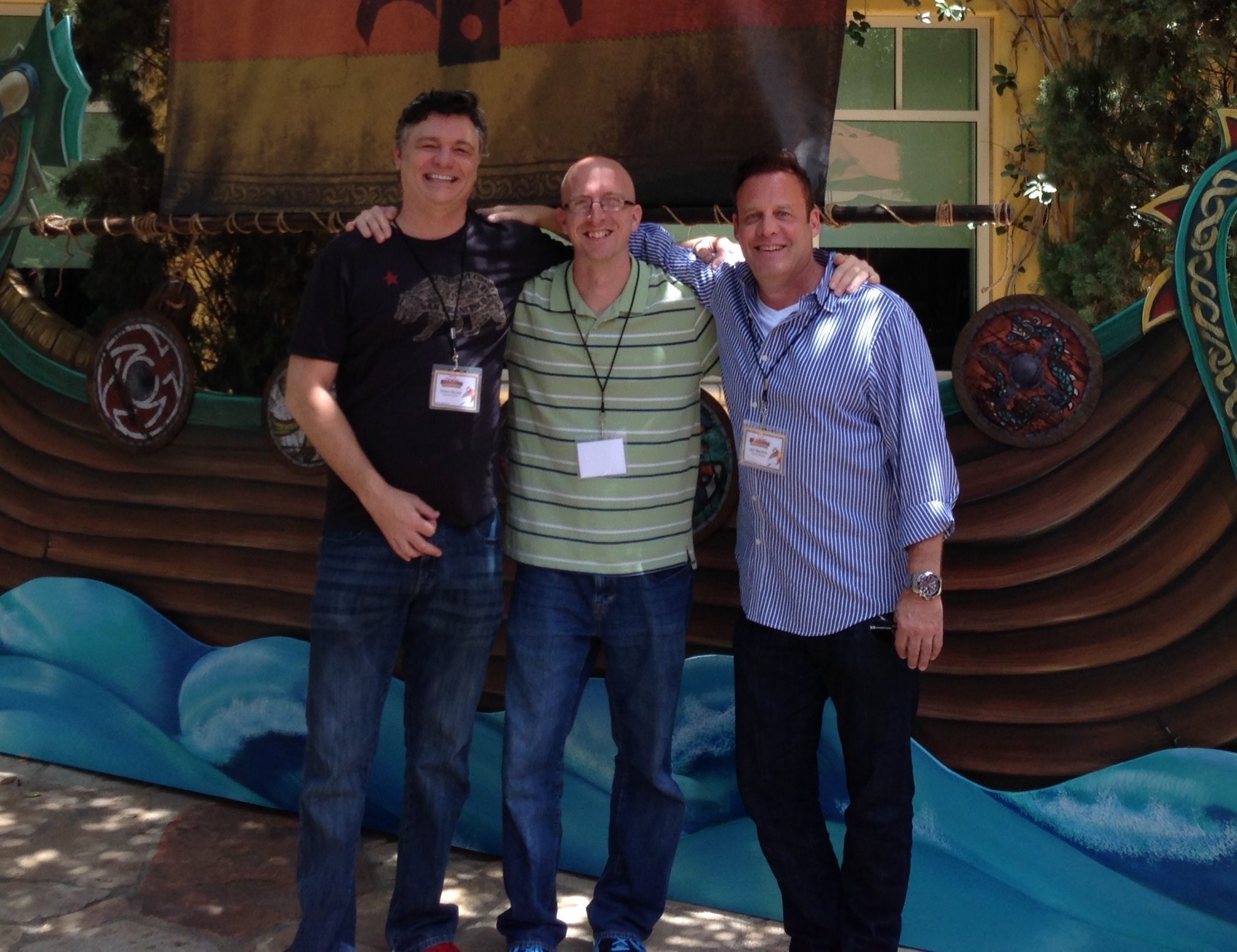 Disclaimer: Justin is a member of Netflix’s Stream Team, and Jamie was invited to a press event at Dreamworks Animation for Dragons. We were not compensated in any way for this episode. Art and Doug are just supremely cool guys, and we wanted to have them on the show to chat about animation and dragons.

Radio Free Hipster Ep. 27: There and Back Again 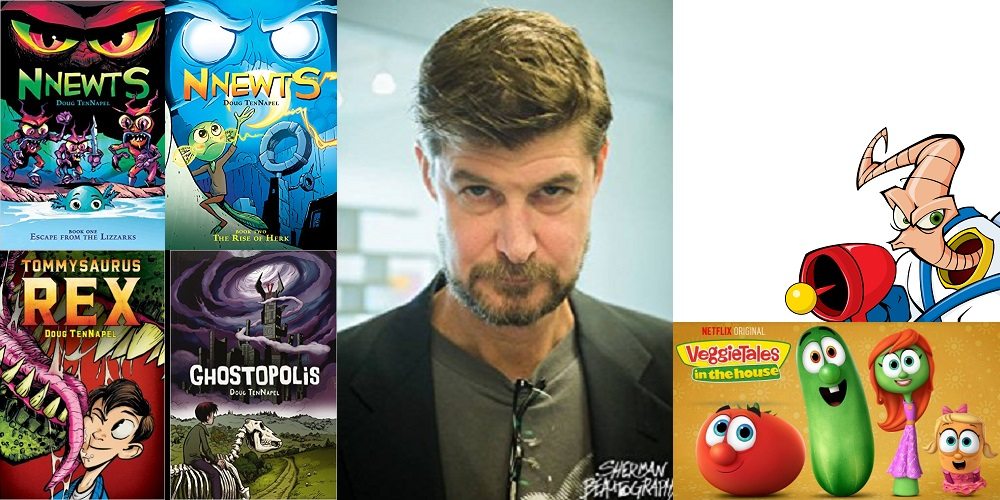