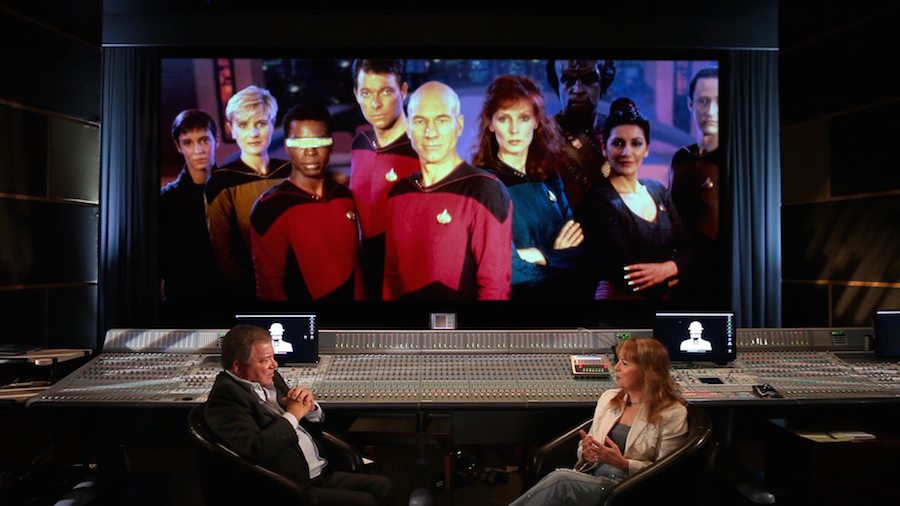 If you’ve ever seen the first two seasons of Star Trek: The Next Generation, you know that something is just a little bit off about them. Sure, the show was trying to find its footing, but there was also a lot happening behind the scenes of those first two seasons unbeknownst to the fans… Until now. William Shatner dives into the real-life drama and conflict behind the beginning of TNG with a new documentary, Chaos on the Bridge, available now on Vimeo.

The hour-long documentary focuses on interviews between Shatner and members of the Next Generation cast and staff. In addition to being the interviewer, William Shatner also is the writer and director of the film, so that may account for the emphasis on his reactions during interviews. Shatner seems amused throughout the documentary with tale after tale about the difficulty of getting the show off the ground.

Most of that difficulty is focused around the Great Bird of the Galaxy himself, Gene Roddenberry. If you thought that the visionary of the future led a spotless personal and professional life, you’ll be surprised to hear him described by those who worked with him. Opinions ranged widely, but almost every writer agreed that his core belief that there was no interpersonal conflict in his vision of the future made it incredibly difficult to write an interesting story. I’d never realized how little conflict between characters there was in those first two seasons, and this concept continues to fascinate me long after the credits of the documentary rolled.

It doesn’t seem like the documentary was made with the full blessing of Paramount, because there is a disappointing lack of behind the scenes footage, although the illustration style does a lot to highlight the accounts being shared by the writers and producers. It’s a documentary almost entirely comprised of interviews, and the most interesting stories for fans begin when the captain himself makes his appearance.

From the story of his audition to the tales of how seriously he took his role as a starship captain, Chaos on the Bridge answers the perennial fan question of what it was like to work with Patrick Stewart. If you’re a fan of Stewart, this documentary is absolutely worth an hour of your time. The story of his reaction to Good Morning America‘s set visit is worth the price of admission alone.

Chaos on the Bridge is practically required viewing for anyone who grew up believing in the utopian future of Star Trek: The Next Generation. It also gives you insight into the challenges of a television show trying to get off the ground, even one backed by the power of the name Star Trek.

The documentary is available now to rent or buy on Vimeo, and will debut on other digital streaming platforms on August 1. A DVD edition will also be released in September. 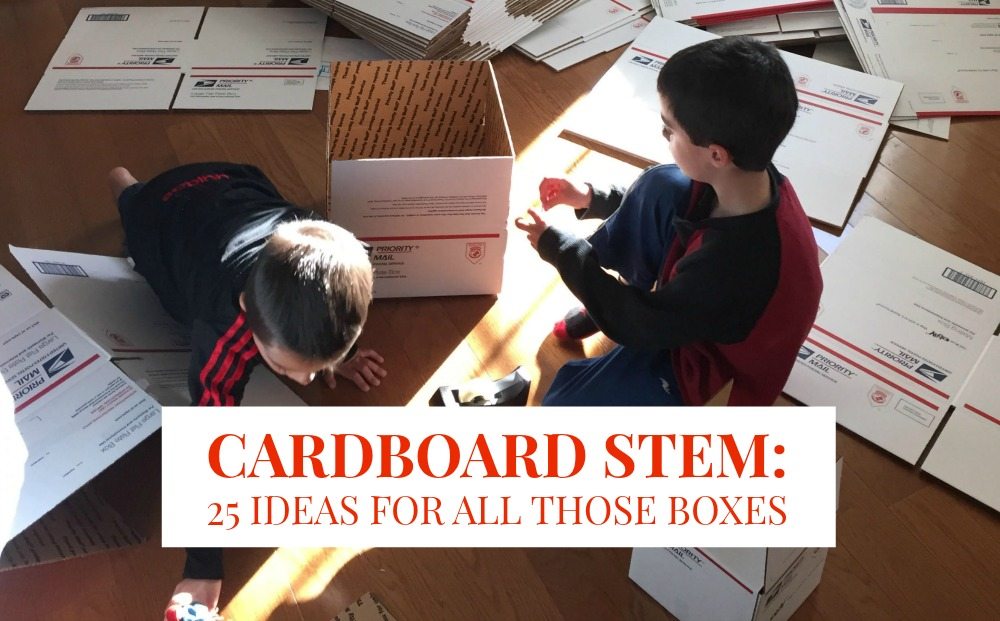 Cardboard STEM: 25 Ideas for All Those BOXES 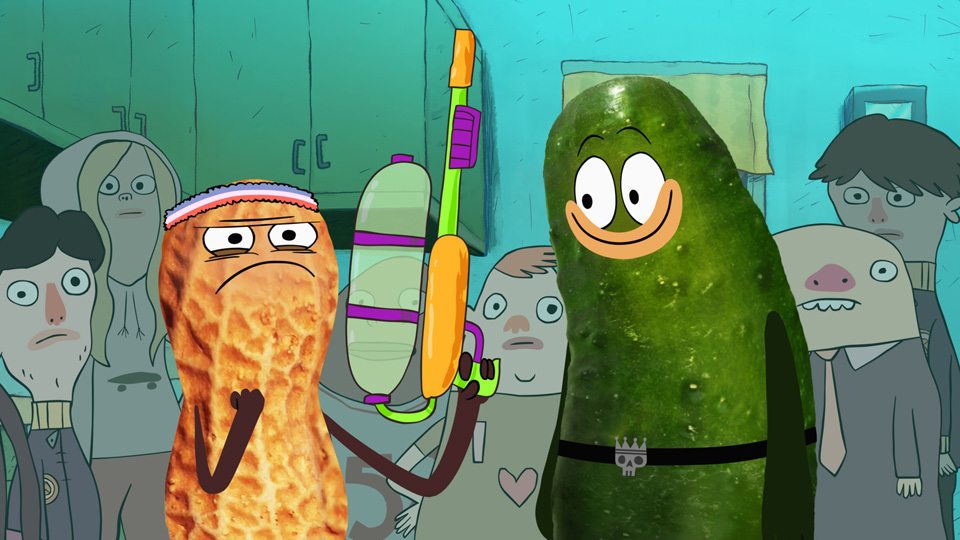 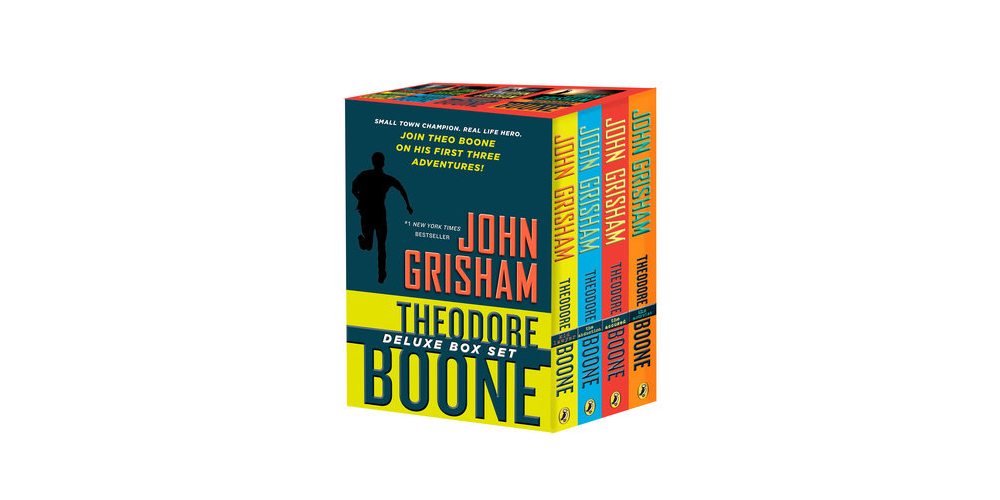