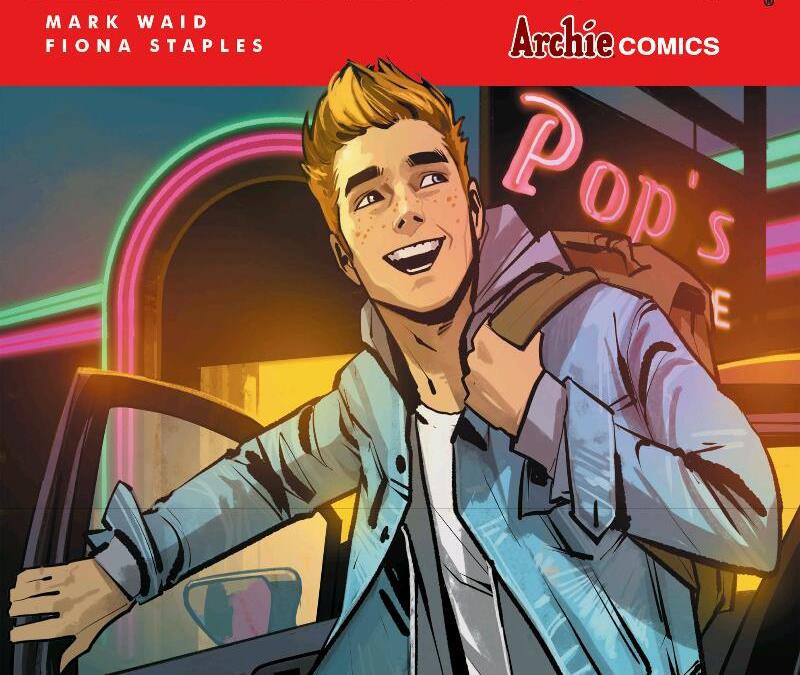 I’ve been waiting what feels like ages for the “new look” Archie comic. Featuring two amazing comic creators, it’s a brave risk by a big company. Consensus on the internet seems to be that it’s awesome… which leaves me in the unfortunate position of being the grump.

Why? Why do I hate the biggest thing to hit Riverdale since Kevin Keller came to town? Let me count the ways.

While the art is glorious (seriously Fiona Staples, you rock), it actually makes an Archie feature into a flaw. Old Archie comics always have scores of unnamed teenagers in the background. Staples’ characters are almost too unique, and instead of fading into the background, you want to know more about them. Particularly the assorted nameless characters that Jughead and others interact with.

The three characters depicted above are prime movers of the story – they want to get Archie back together with Betty, and hatch a plot. Yet we’ve no idea who they are. Like, the blond guy. Another character calls him Kevin (and it was so subtle that I missed it). Is that Kevin Keller? Is it? TELL ME!

As for the other two, are they the two random women’s names said in the same time we learn who Kevin is? Could they be a new look Ethyl and Midge (which would rock)? Also, any chance they’re a couple? Please say they’re a couple. Because shut up, that’s why.

I’m not saying we need to go back to the cheesy days of the ’70s and ’80s, where comic characters would yell out their own names… but some form of ID would be nice.

I have a larger rant about retelling origin stories for established characters, but that’s for another day. The good news is, we’re thrust into the world of Archie after some of the dynamics are established, so we’re starting in the middle in some ways, but the writing makes it clear we are seeing the origin of (a) the Archie/Betty/Veronica triangle and (b) The Archies. I may end up loving this aspect when the entire story is out (and it’s very clear this will work great as a trade), but right now it left me cold.

The obsession with Archie-Betty’s “break up” is way over the top, even for an Archie comic. For two kids who aren’t the most popular kids in school, it sure seems like Riverdale High is really, really obsessed with their relationship. To the point of judging their own relationships against it.

Wow, Kevin who might be Kevin Keller, you are pinning a heck of a lot on the relationship of two people who do not impact you at all. Is my teenager more mellow than others, or does that feel so false to anyone else? Fellow GeekDad Jamie Greene is in agreement with me, anyway.

The next thing that bugs me could be true of 75-80% of the Archie comic books out there – the obviousness of the gag ending. I’m pretty sure Mr. Waid was going for that classic feel, but with so many other things changing, why not mix that up? It just fell flat for me.

Also, the gag gives us a plot hole, but I’ll be nice. Still, the new look with the old style story is probably what gives me this feeling. I don’t think I’d blink twice if it was the old house style. Except…

Archie talking to the reader is jarring as heck. I love Mark Waid’s writing, and one of his staples is a strong internal monologue. But this isn’t “internal” – it’s Archie as both character and omnipotent narrator. It feels less like Archie and more like Zack Morris from Saved by the Bell (kids, ask your parents). Even more off-putting is when Archie actually pimps the official Archie Twitter feed, down to a hashtag. Really?

With all that said, I will note three things:

Firstly, a lot of this was probably me putting way, way too much pressure on this comic to be better than just “good.” It’s entirely possible that my expectations were unrealistic.

Secondly, as I mention above, there’s a good chance that this will work much better in collected form.

And, finally, how about we take a second to note how diverse this version of Riverdale High is? Love it. With the exception of Chuck Clayton and a few others, Archie’s hometown has often had a default setting of White as Heck. Now, we get this:

For that alone, I tip my hat to the creative team.

(But, hey, can we finally see if there are any Jews in Riverdale?) 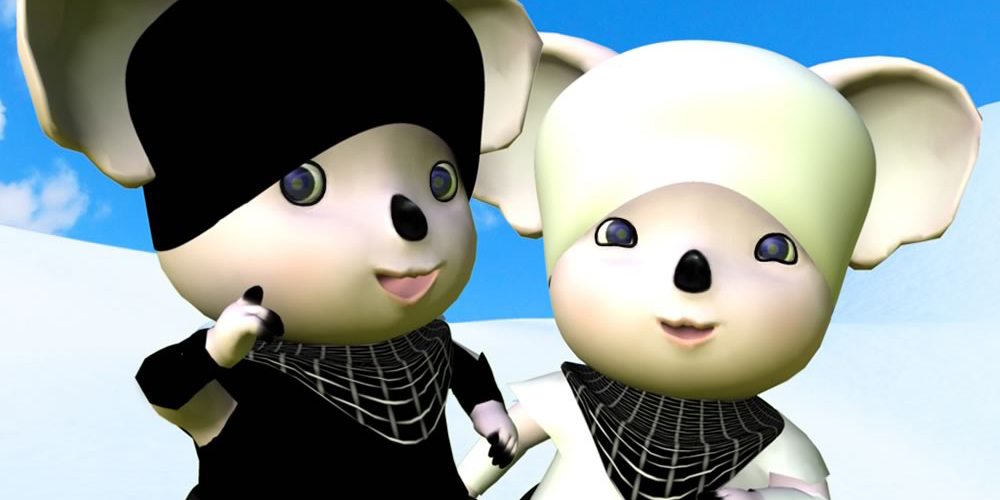 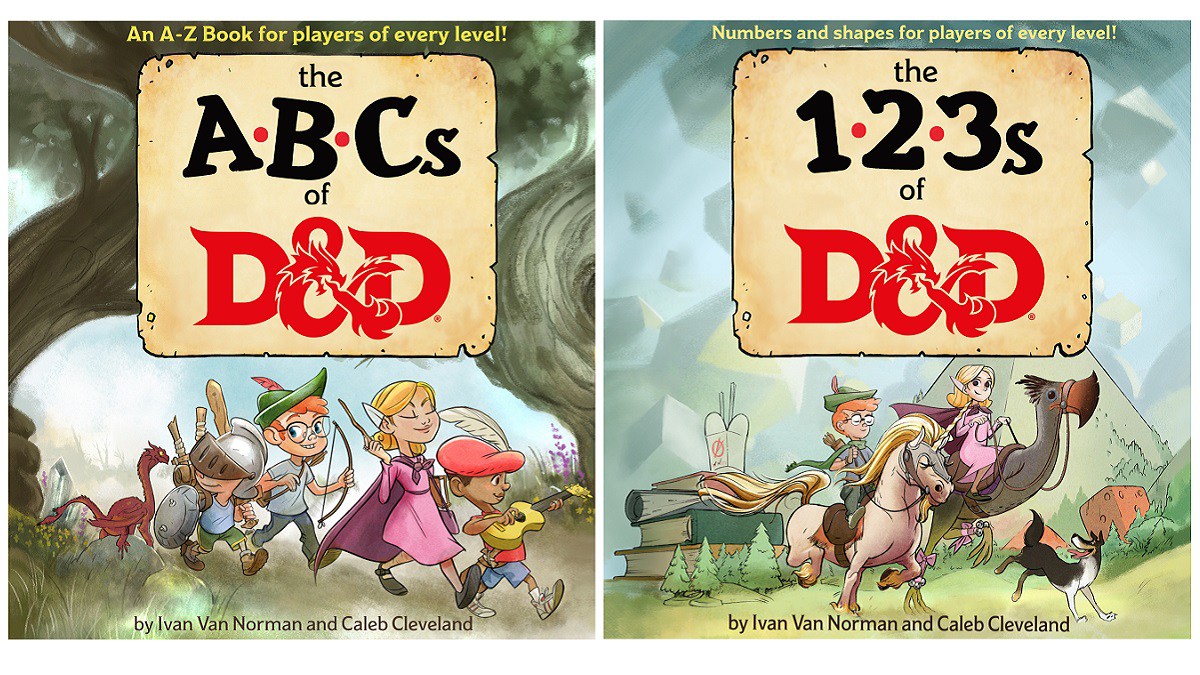 A Very Lord of the Rings Christmas