Ray: The idea of a Harley and Ivy road trip is the kind of concept fans have been clamoring for years for, and the best part of Harley Quinn and Poison Ivy #3 is definitely watching the way these two dysfunctional girlfriends look out for each other. I’m not sure that’s quite enough to carry a series, though, as three issues in, the obstacles they face are starting to feel less serious.

When we last left off, they had found refuge in the Mad Hatter’s rural cottage, as he works to cure Ivy’s conditions related to her resurrection. Naturally, though, as Mad Hatter has one mode and it’s “preying on women who aren’t interested in him”, he’s plotting to betray them. The issue opens with Tetch doing experiments on Ivy, which aren’t having the results they want, and then he goes back to his lair and talks openly about his evil plans loudly enough for Harley to overhear. I would say this was lazy writing, but Tetch has always been one of the weakest of Batman’s villains and this isn’t out of character.

Once Harley finds out the truth, the pace shifts from leisurely to frantic as Tetch sets an army of plant monsters on Harley and Ivy – but themed to card suits. Floronic Man isn’t seen in this issue, but he looms over the title and makes a much more compelling villain than the various guest stars.

The creeping horror of the Parliament of Flowers is much more effective in Justice League Dark, but the visuals here by Adriana Melo are strong. The real high point of this series is the dialogue as Harley and Ivy fight their way towards each other. DC continues to be coy about what these characters mean to each other, but Houser couldn’t be clearer – she writes them as two women in love, and that’s the issue’s biggest strength. After Ivy deals out a karmic punishment to Tetch, they’re on the road again and I’m looking forward to seeing where it takes them next. With most road trip stories, the story is only as strong as each stop. 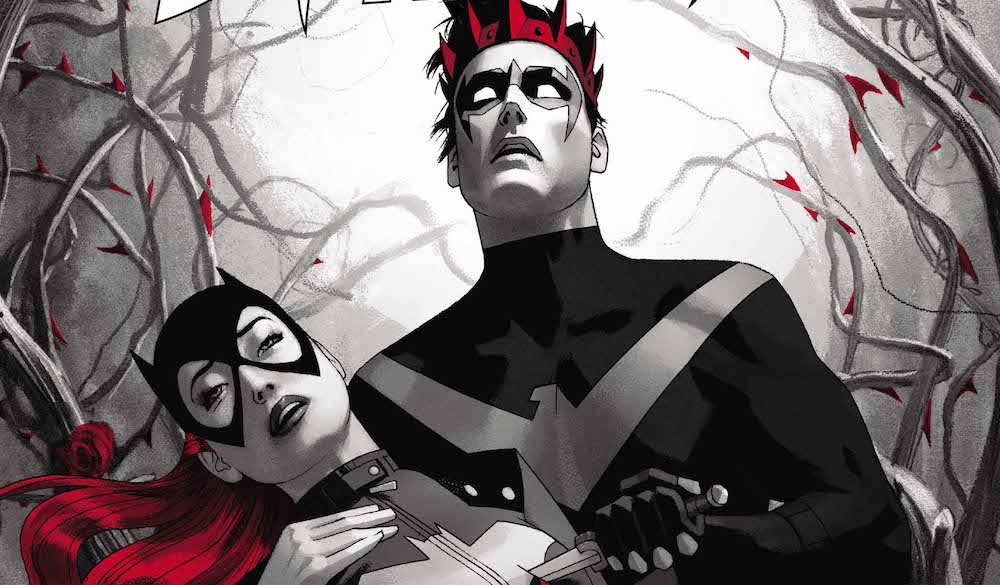