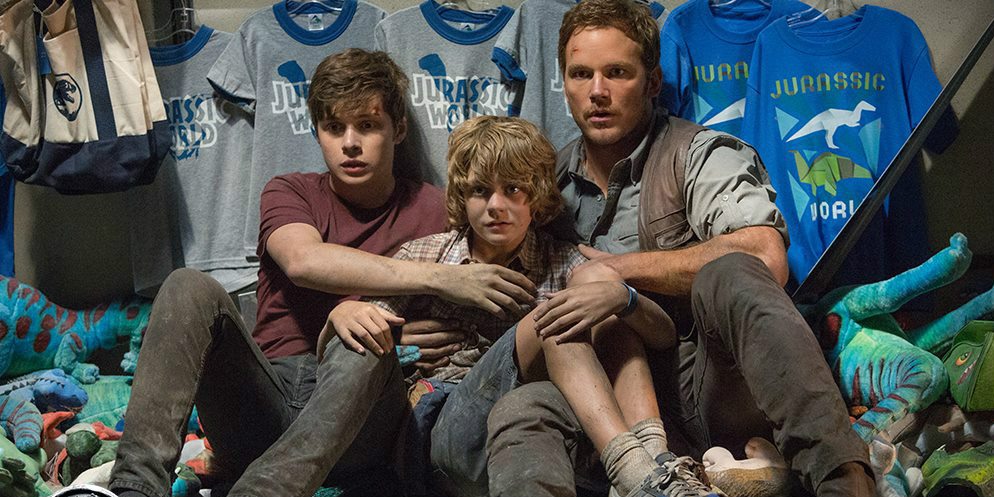 It’s just possible you may have heard about Jurassic World, the third sequel to Steven Spielberg’s 1993 Jurassic Park, which opens this Friday, June 12. There’s been a little bit of publicity here and there for the film, which is as surefire a blockbuster as almost anything else coming out this year (which, considering some of the movies coming out this year, is really saying something).

To help you prepare to see the new movie, and to have fun after seeing it, Hasbro has a Jurassic World toy line, which features a variety of figures, vehicles, games and more (available at most major toy retailers nationwide and on HasbroToyShop.com.) GeekDad is pleased to be hosting a giveaway for two of those toys – and a $100 gift card to Fandango, which you can use to buy tickets for the movie at most theaters. 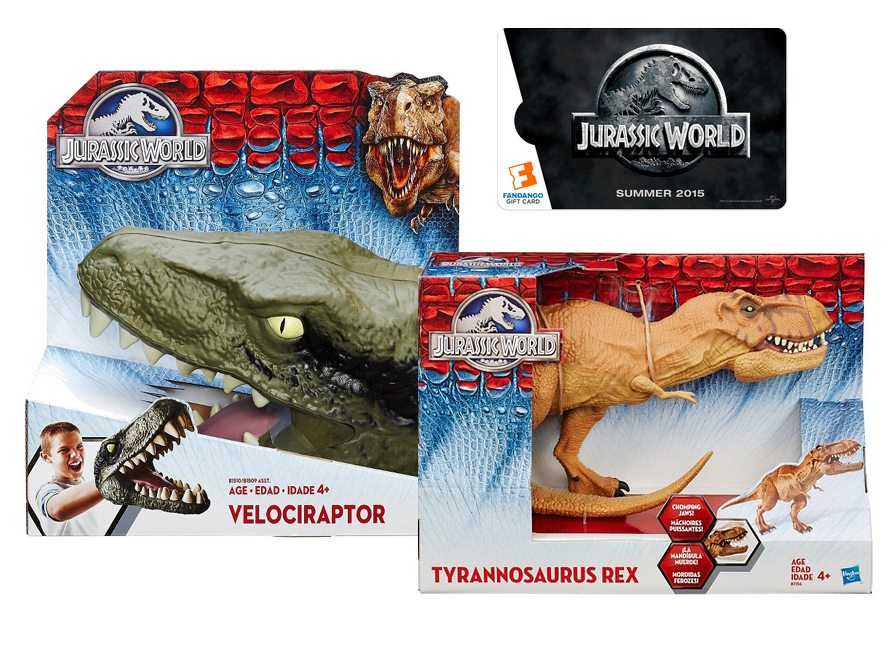 The giveaway, which is open to U.S. residents only, will last until Friday morning at 9:00am Eastern Time. At that time, one (1) winner will be randomly chosen to receive this prize pack, worth $129.98:

To enter, please use the form below. Only one entry per person, please; duplicate entries will be discarded. And, in the meantime, please enjoy this trailer for the movie: 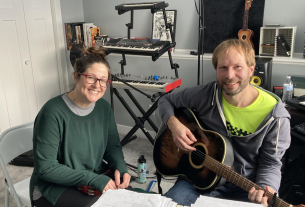 Todd’n’Tina Blow Up Your Kids (Figuratively)