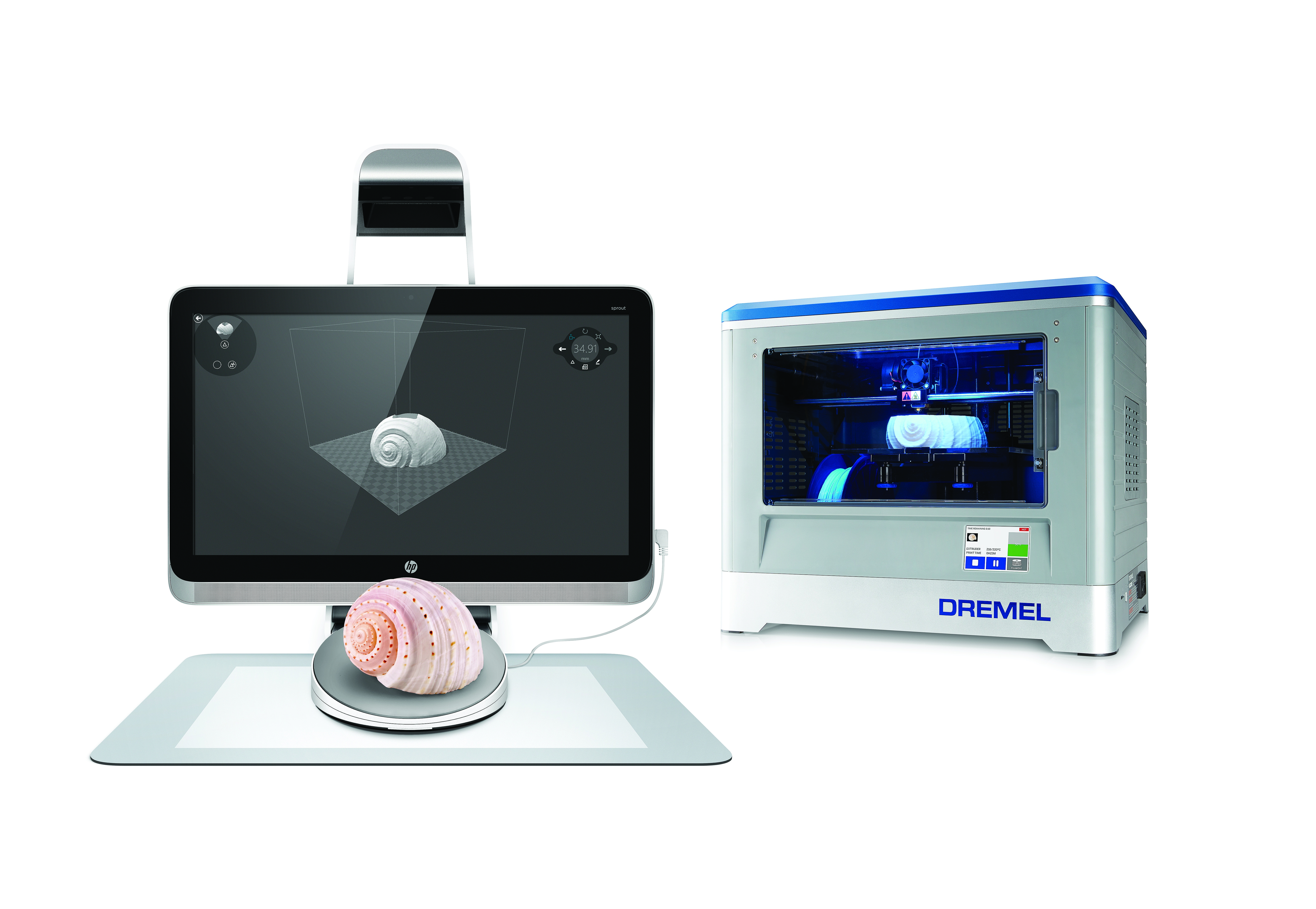 If you had told me four years ago that I’d be excited about HP products, I’d have thought you mad. At the time the company was a bit of a hot mess. Now though, they’ve been blowing it out of the park. At a recent press event, I got to try some recent HP devices, like the impressive Pavilion x2 (the first HP tablet with USB-C).

As neat as that is, it’s nothing compared to the HP Sprout. For the unfamiliar, the Sprout is something new in the world of desktop computers. Looking like nothing more than an all-in-one with a funny hat, it’s actually a mixed-media powerhouse. The aforementioned “hat” is a scanner/gesture sensor. But this is more than a mere gesture interface. Instead, it lets you directly interact with your computer with objects. The most obvious application is, of course, 3D printing. Just “scan” your object and print it. As a former sculptor, this would have been an awesome thing to have – I could have made my figures in clay, and instead of firing them, I could have printed them and had “backed up” copies.

The Sprout will work with all Windows-compatible 3D printers, and they’ve recently specifically made a sweetheart deal with Dremel to bundle support for their printers.

Thing is though, HP has made the Sprout about more than just physibles (really, it’s a word). The Sprout can also project an interface that can do a whole lot of things, like music creation, simple data entry, and interestingly enough, origami. HP was kind enough to demo the Sprout for me and my friend Yoni:

As you can see, there’s a lot going on in just two minutes. The Sprout is a fascinating device. One thing in particular that interests me is how it has so many ways to interact with your data: there’s the projected interface, a touch screen, traditional data input devices, and with Windows 10 you’ll also have Cortana. The Sprout may be the most Star Trek-esque computer I’ve seen yet.

Alas, unlike Star Trek, the Sprout does not involve a money-free society. At $1,899, the Sprout has a serious price tag. Still, if you are a dedicated content creator, it’s something you may want to consider as a future investment. 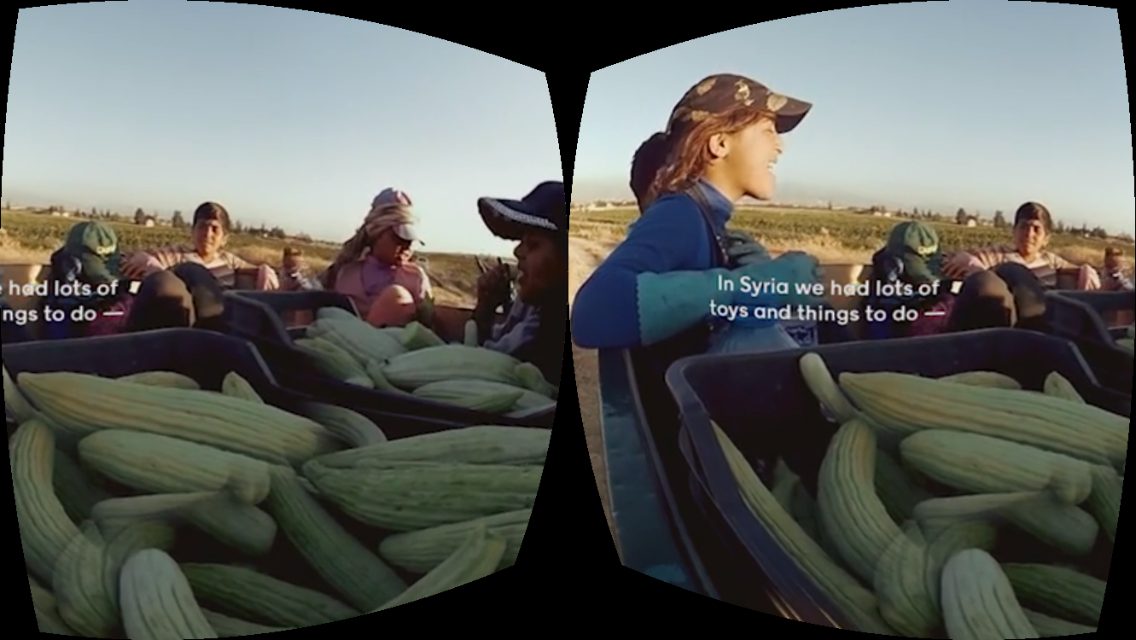