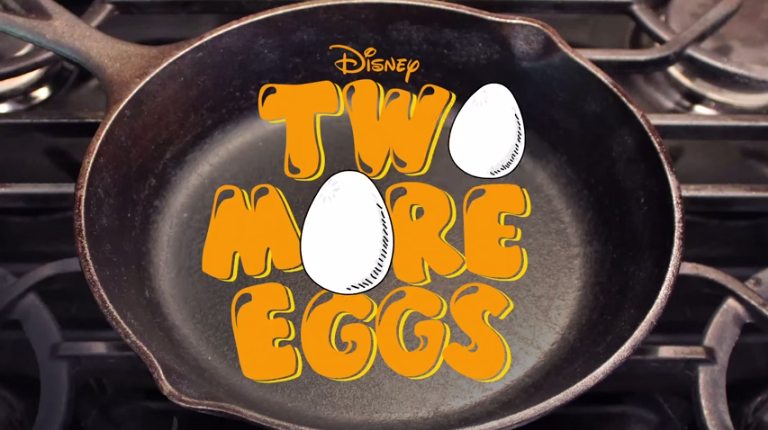 If you’ve been experiencing a void that Homestar Runner used to fill with goofy cartoons, games, and a whole lot of Strong Bad, have we got some news for you.

Disney XD has hired The Brothers Chaps to create a web series called Two More Eggs. The series will include a total of 40 original cartoon shorts, which will run on Disney XD’s YouTube channel and Watch Disney XD all summer long.

The writing duo, who also go by Mike and Matt Chapman, are best known for creating Homestar Runner back in 2000. This isn’t the first time that the two have collaborated with Disney, though. The brothers wrote for the Annie Award-winning Wander Over Yonder and Matt has worked solo on some of the Mickey Mouse cartoon shorts and Gravity Falls.

The cartoons will be a weird and wonderful mix—well, mostly weird. However, they also include all sorts of different styles, including flash, computer-generated imagery and animation, as well as live-action.

“Disney’s support has allowed us to organically evolve these weird cartoons in exactly the way we imagined,” said The Brothers Chaps. “We’ve worked on these shorts with the same autonomy as with our own Homestar Runner cartoons, and it’s been tons of fun.”

The first three cartoons, “Dooble – Dooblie Doo,” “CGI Palz – Theme Song,” and “Hot Dip – Not 4 Momz,” have already debuted. Based on these three entries, I am not sure this series will be fun for the whole family—unless you have a family filled with college students. Take a peek and if you like what you see, there will be a new short every Tuesday throughout the summer. 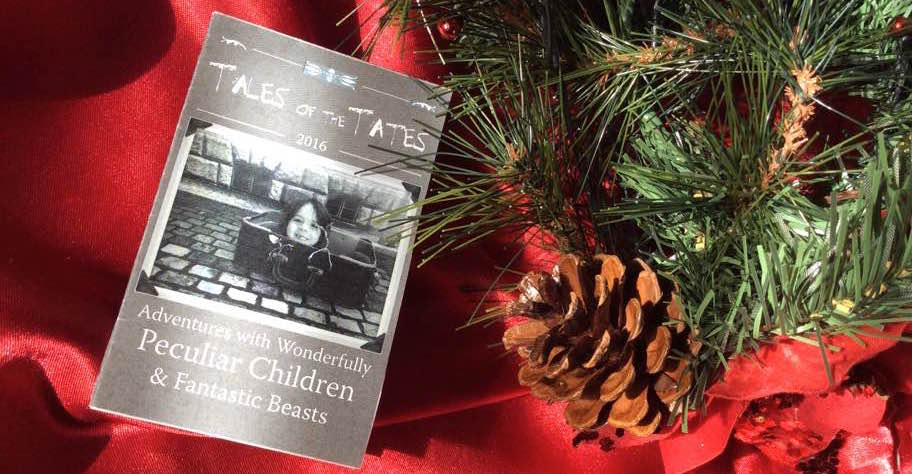