“I’m coming back in… and it’s the saddest moment of my life.”

At 3:45 EDT on June 3, 1965–fifty years ago today–American astronaut Ed White opened the door on his Gemini IV capsule and climbed out into space. He wasn’t the first human to do this, as Soviet cosmonaut Alexy Leonov had done it several months earlier, on March 18, but on that Thursday afternoon he became the first American to walk in space.

For the next 23 minutes, White floated outside, 120 miles above the Earth, while mission commander James McDivitt remained in the capsule. He was attached to his capsule by an 8-foot tether and had a small, hand-held oxygen-jet gun for maneuvering.

The spacewalk was an important step towards the early goal of the space program: fulfilling President Kennedy’s mandate of “landing a man on the moon and returning him safely to the earth.” It showed that we could survive in the near-vacuum of space, and proved the viability of the space suit. Later Gemini and Apollo missions would further refine the suits, key elements that lead to Neil Armstrong’s “one small step” just four short years after White’s famous mission.

While spacewalks are still very far from routine, today’s astronauts on the International Space Station go outside to perform repairs and continue to push the boundaries of what we can do in space, expanding our knowledge of our planet and ourselves, and preparing us for our next great adventure: the eventual exploration of Mars.

Tragically, Gemini IV would end up being White’s only mission into space. He was selected as Senior Pilot on what would become known as Apollo 1. On January 27, 1967, just under a year and a half after his spacewalk, White, mission commander Virgil “Gus” Grissom–one of the original Mercury 7 astronauts–and rookie astronaut Roger Chaffee were in the capsule for a test when a fire broke out in the oxygen-filled space capsule, killing all three.

White was buried with full military honors at the United States Military Academy at West Point. He was posthumously awarded the Congressional Space Medal of Honor, and was inducted into the Astronaut Hall of Fame and Aviation Hall of Fame.

To commemorate the fiftieth anniversary of the first spacewalk, NASA has produced a video featuring interviews with many of the men and women who have performed spacewalks over the years. They have also set up a section of their website dedicated to spacewalks, and you can find an old video from the era that’s an overview of the mission on YouTube. 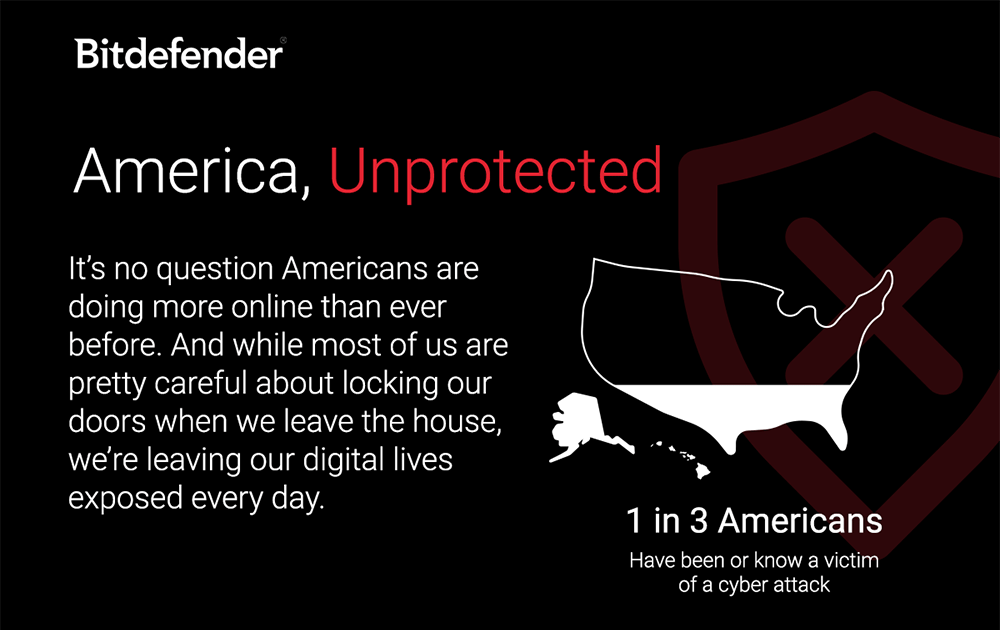 Your World Your Way — Stay Safe With Bitdefender