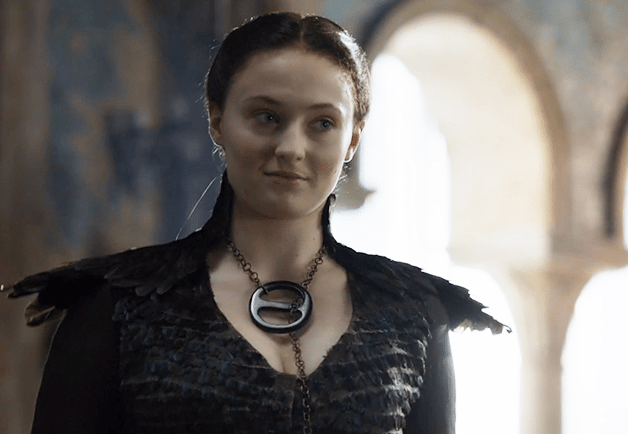 Spartacus and Game of Thrones have many similarities. Both are historicals, though Game of Thrones world is in a fantasy medieval setting while Spartacus is set in ancient Rome but both societies are patriarchal.

Both have a sprawling cast, romantic subplots, nudity, and violence, including many instances of rape. Both are set in a brutal world where human lives are cheap.

Both are shows in which beloved characters suffer shocking deaths and, yes, women are fridged to create conflict and drama.

Why, then, do I unreservedly love Spartacus while watching Game of Thrones lately often fills me with disgust?

I could go the easy route and say that Spartacus is better written, at least better written than this season of Game of Thrones, but that’s too easy, though it’s true.

From Jamie’s ridiculous plan to invade Dorne with only Bronn as back-up to the silliness of them actually being able to get close to Myrcella, and to Cersei’s absurd reasoning that put her former lover who helped commit regicide in charge of fanatics who have power over the crown, the logic on this season of GoT is lacking.

No, the real explanation is more complicated. For one, the women aren’t singled out for special rape treatment or showcased nude just for boobies. Men are also raped on Spartacus, sometimes repeatedly, to the point where when I looked up an episode summary once, it mentioned a shocking assault, and I had no idea if it would be against a man or a woman. (Spoiler: Julius Caesar was the victim.)

Secondly, and most important, rape has consequences for the victims that are explored extensively in Spartacus. In one case, a character spends an entire season regaining their agency and, oh, it’s a glorious scene when she finally confronts her tormentor and wins. In the case of Crixus, who is being used as a sex toy and stud by his mistress, his lack of consent is made clear, as is his frustration at his failure to prevent what’s happening, though he, of course, has no way to fight back because he’s a slave.

He, too, is damaged, and he, too, is allowed to confront and triumph over his tormentor.

Spartacus isn’t a show that uses rape to shock viewers. It’s a show interested in the abuse of power, how that abuse destroys the psyche of those who suffer under it, and how the victims take back their power or sometimes crumble underneath it. It also explores the mistakes people make as a result of being damaged. Good people do bad things and sometimes bad people do something good.

These are complex characters.

Game of Thrones seems to be only showing abuse of women (and one man) to prove that, yes, it’s a violent and scary world and people die at any time. It’s not at all interested in showing us recovery from abuse, save in one case (Dany), so much as using women’s nude bodies to horrify or titillate viewers. This is the show that created a character, Ros, whose sole purpose was to be naked, be used for sex, and then tortured to death to prove how evil Joffrey was even though we already knew that. Heck, Ros even died off-screen. We’ve no idea how she felt.

In Spartacus, we know how all the victims feel. Some of them die and never get any resolution. Some of them are broken and commit suicide. Some of them fight back and lose. Most of them lose, really, given what happens to Spartacus’ army.

The story is about them and their struggles and the struggles of those who want to defeat them. As with Daredevil, the villains are complex.  Spartacus isn’t interested in simply proving how evil the Roman General who enslaved Spartacus is so much as showing how he got that way and what motivates him.

Spartacus shows us Katrina Law (Nyssa on Arrow) nude not because it’s cable and hey, boobies, but because the main character’s refusal to use her is important to both of them.

Spartacus knows where it’s going with its characters and never forgets that. You know the point of view, the hopes and dreams, of the victims of abuse and power in Spartacus.

In Game of Thrones, you know them as the women gang-raped in the background at Castor’s keep, or as naked now dead Ros, or any of Ramsey’s faceless victims.

And even when we know them, the producers sometimes insist it’s not rape, like Dany’s original wedding night or Cersei’s rape last season, which the producers claimed, hey, it really wasn’t, even though she said ‘no’ at the end. In any case, neither Cersei nor Jamie seemed bothered by it. So why did we even have that scene? What purpose did it serve?

I have no idea.

What purpose did the rape of Sansa serve?

I suspect it’s to show Theon’s change from Reek back to Sansa’s ally. How nice that Sansa’s rape is about the man pain and not her own. How horrible that we never saw her at least attempt to gain a little sense of herself  in a situation where she appeared powerless or even watched her put together a plan (however futile) that might have made this story a little bit about her and not about evil Ramsey. Plus, we’ve already seen Sansa terrorized and beaten. She’s in a tough situation. We know. We get it. Now show us something new.

For those who say ‘well, what did you expect from that scene, given the situation?” I say:

Something that showed me a different part of her personality. Something that isn’t used every other episode on Game of Thrones just to prove men are evil bastards.

Something of the quality of Spartacus. 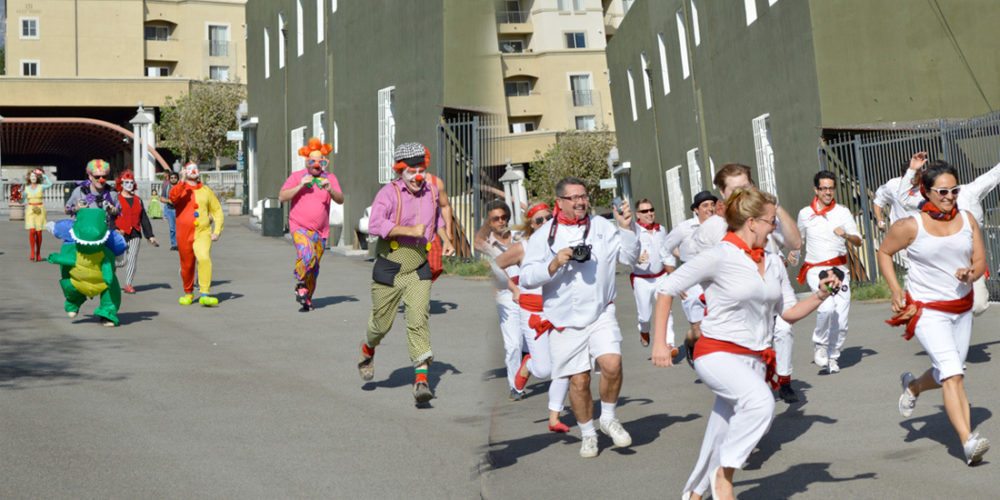 A New Take On Muppets

17 thoughts on “Rape as a Plot Device: The Difference Between ‘Spartacus’ and ‘Game of Thrones’”