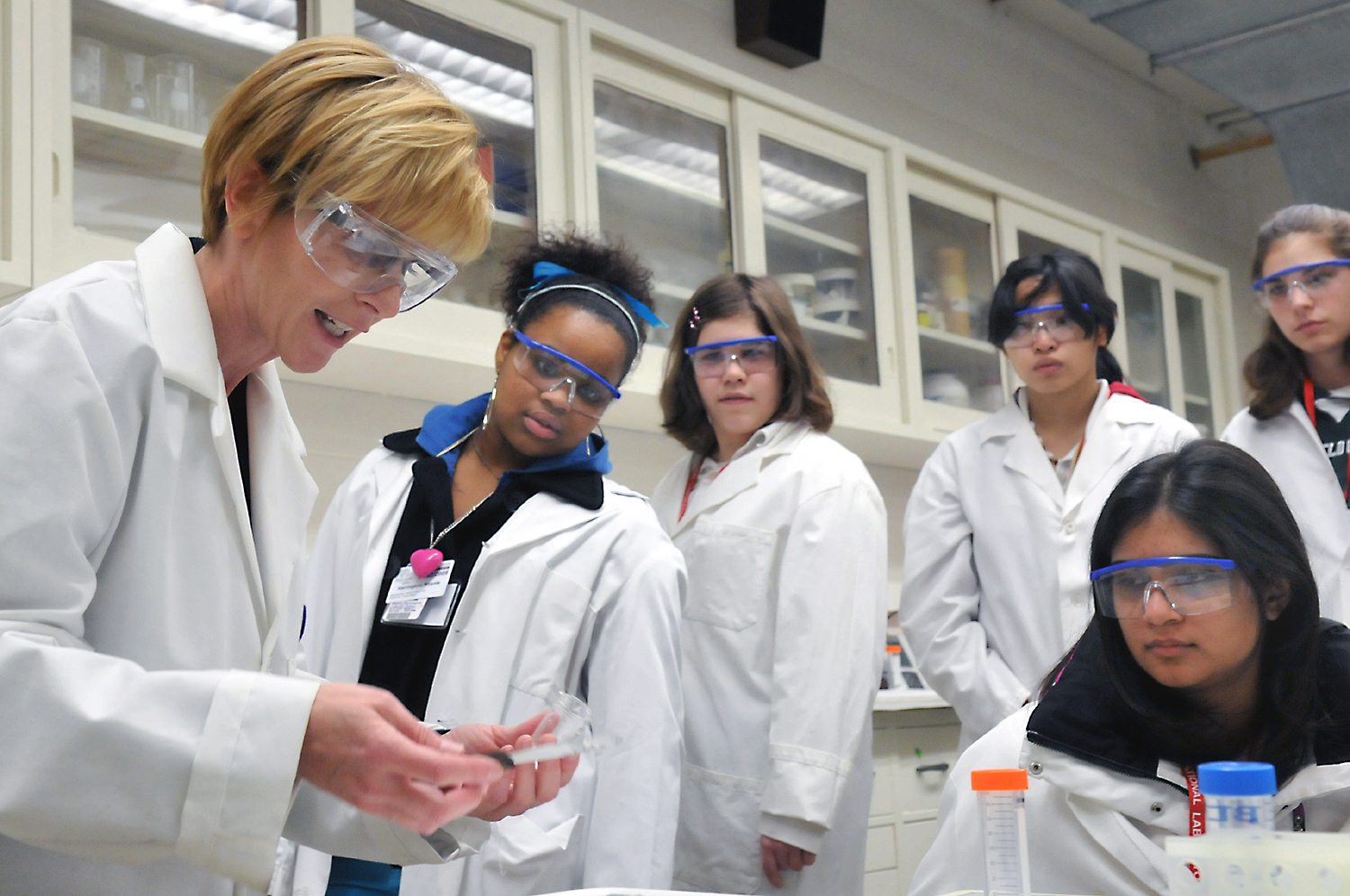 It’s funny that I’m writing a post such as this, since for years I’ve been a huge advocate of STEM in schools. Some of my Facebook friends might argue that I’ve been downright pushy about it. I am vocal not just about the need to further develop STEM topics in Common Core and No Child Left Behind, but also the critical thinking skills and scientific reasoning that emerges as a consequence.

Recently, since I’ve become more active in STEM outreach such as the Southern Colorado Girls’ STEM Initiative and the Girls in the Middle program, I’m finding myself tempering my near-militant rhetoric. I seriously used to say things such as:

“Of course you want to become a scientist when you grow up! Why wouldn’t you?”

“We don’t have enough women inspired to pursue STEM careers; what would change your mind?”

“The highest-paying jobs in America are based on STEM skills!”

“America needs to return to that science and technology dominance we had during the Apollo program! Those great things were done by SCIENCE!”

I’ve come to two realizations in recent weeks about my personal treatment of the STEM movement. Others are already heading in this direction, as evidenced by programs such as the Maker Movement and a shift in nomenclature from “STEM” to “STEAM.” I want to join in with open arms. Many of you might think, “I knew that already!” but bear with me as I continue to find my place in making the world better than I found it.

STEM Isn’t Necessarily for Everyone, But the Scientific Method Is

STEM is well and good for those who clearly have a passion for it, but what about those who have a passion for American literature? For ancient history? For politics? Perhaps it’s the GeekMom in me, but it’s important to let one’s passions bloom, and if there’s someone who doesn’t want to pursue STEM as a career, let’s not push that too hard.

Starting this year, at the programs where I run physics, mathematics, and meteorology exploration programs for middle school students, I dig deeper into the students’ interests and open a dialogue about whether those interests—irrespective of whether the interests are STEMmy or not—could translate into careers. I help the students explore whatever they come up with, regardless of whether it’s STEM. If a student tells me, “I love reading, and my favorite book is The Giver. I want to be a writer just like Lois Lowry”, we can have a conversation about what it might be like to be a writer for a living [with the caveat that I don’t write for a living, but I write for fun and have an anecdotal understanding of the benefits and challenges of doing it for a living].

I understand that even though STEM may not be for everyone, America is still working hard, from the White House to grass-roots organizations, to bring back the problem solving and scientific method practices that seemed to fall by the wayside as American public schools overhauled its curricula due to No Child Left Behind. These skills are necessary to return the science and mathematics “higher ground” that we held during the Cold War. Scientific method concepts should be taught to all students, whether they ultimately pursue STEM careers or not. Embedded in the scientific method are tasks that will help our students become better readers, better problem solvers, and better citizens. For example, establishing a hypothesis inspires learners to think through a problem from start-to-finish before rushing into a solution. In addition, the skills developed when analyzing data helps students question everything, a trait that I think will instill success not just in science and tech fields, but also art, management, finance, sports, and history.

STEM and the Humanities Work Hand-in-Hand

My inspiration to write this post came from a Washington Post Op-Ed from last March that was shared by a Facebook friend of mine who happens to be a history professor. His meme-inspired comment with the post, “STEM will help you clone a T-Rex. Humanities will help explain why it’s a bad idea,” caught my attention and put a smile on my face.

The author of the Op-Ed, CNN’s Fareed Zakaria, recently published a book titled In Defense of a Liberal Education, and much of the material in the Washington Post piece is drawn from the book. His opinion is worth checking out, as I discussed in this month’s “Between the Bookends“.

Granted, I think using the word “dangerous” in the Op-Ed title is on the dramatic side, but as I read the article, I found myself nodding my head in agreement more than I thought I would. Zakaria presents a historical context to why American public education was revolutionary, even in the 19th century, for breaking away from the European apprenticeship-model of educating only in the skills required for a trade. American public schools are more well-rounded, allowing graduates to head in one of several directions, regardless of his or her upbringing, gender, race, or economic status.

The skills students learn by studying the humanities and social sciences has inspired true visionaries in America, from Elon Musk to Steve Jobs. In fact, Jobs has told the story of how a calligraphy class served as an inspiration for the work he put into accurate type-facing on the first Macintosh computers.

What Can We Do as Role Models?

If you’re a geeky parent reading this, you probably already received the memo: inspire your children to delve into their dreams, with passion, always performing their best. As your children get older, perhaps a goal-setting exercise is in order. We’ve done things like that with our own children… even if their passions change direction along the way, we will help them redirect to meet their new goals. If you have the chance to serve as a role model to other youth, such as as a schoolteacher or sports coach, never discourage a child’s dream. Don’t get me wrong, if a child’s dream is to be the “king of the world”, perhaps a slight nudge is in order, but never be discouraging. Most of you know that already…I doubt our audience thinks otherwise.

The other thing I’d like to suggest is that you encourage your mentorees to consider the applicability and practicality of their career choices. If your children are choosing more-obscure fields that may not have well-paying jobs upon graduation, do they have a plan for making a living? For paying back student loans? For giving back to the community? These are also lessons that need to be embedded in our conversations about whether or not our country’s youth should be flocking toward STEM careers. Are we about to flood the market for chemical engineers, nurses, and spectroscopists? Will there come a time when an engineering graduate will not be able to find a job…because there are none? Will there be an outright void in America’s humanities talent pool?

Obviously we don’t have those answers yet. Just the same, think about how to strike that balance between letting America’s youth pursue their dreams (whether literate or numerate), filling a need for STEM jobs, and reestablishing the wholesale critical thinking attitudes that brought us STEM and non-STEM greatness in our country, such as the Apollo space program, the Human Genome Project, or the designs of the Vietnam Veteran’s Memorial and the iPhone. 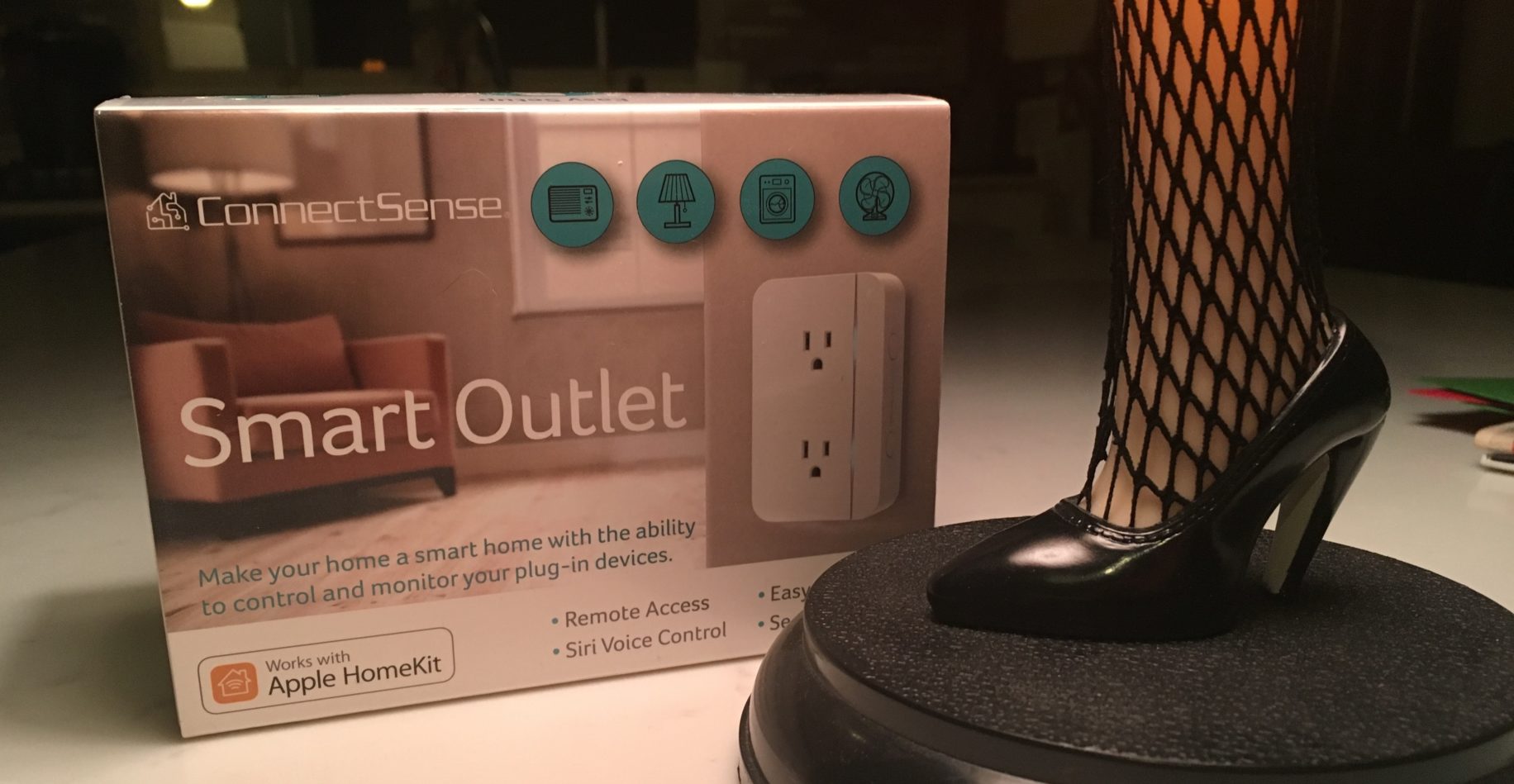 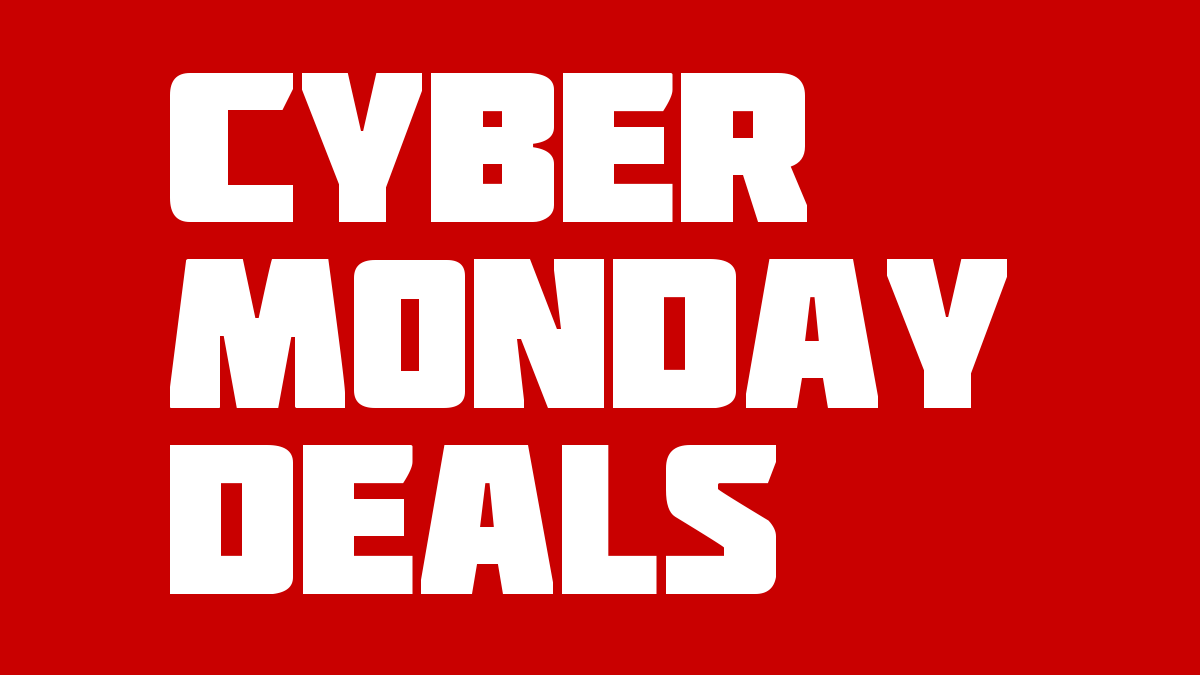 Best of the Cyber Monday Deals