When Splatoon was revealed during last year’s E3… I kinda didn’t care for the dayglo shooter. But in the year since, Nintendo has done a great job of slowly convincing me why I should. Now the game’s hit retail, and it’s time to decide if you care.

This is the squad-based, squid-based shooter Nintendo’s been advertising a lot lately, right?
That’s the one. Turns out the very core concept of Splatoon–Inklings, humanoids that can transform into squids, vying for control over a game map by marking their territory with colored ink–is just quirky enough to work.

I heard some horror stories about their recent Global Test Fire. Were those problems corrected for the retail release?
I didn’t take part in Global Test Fire, but GeekMom Samantha wasn’t the only person I heard voicing concerns about server problems. I did, however, have access to an early review build of the game. There were some multiplayer issues with that as well, but they had more to do with finding enough active players online at the same time outside of the handful of scheduled online play sessions. That said, I have had a couple of unexpected interruptions with my new retail copy of Splatoon, but they’ve been few and far between.

So it’s all about the multiplayer?
Mostly, but not all. Splatoon‘s big sell is its four-on-four Turf War mode, which can be played in open online matches or with players from your friends list. There are also your typical Ranked Matches and the Battle Dojo for one-on-one couch multiplayer. There’s only one true single-player mode, which hinges on your Inkling taking on an incoming Octarian invasion under the tutelage of a homeless vet.

Wait; what?
Hiding under a manhole cover you’ll find Cap’n Cuttlefish, a batty old soldier who’ll weave a conspiratorial tale concerning the recent disappearance of Inkopolis’s power supply, the Zapfish. Turns out, this nutty old codger is right, and the antagonistic Octarians really are to blame. You’ll work through a series of connected maps, uncovering new flavors of cephalopod adversaries and defeating mini-bosses. Interestingly, you can’t use any of your equipment (or money) from the core multiplayer mode to aid in this one-squid war, but you do have a special Hero Suit and related weapons that can be independently upgraded.

I understand there are amiibos…
Yeah, and I’m pleased to announce that the amiibo mode is neither obnoxious nor mandatory; if you don’t want (or can’t find) a Splatoon amiibo, you won’t be desperately missing out on anything. In one corner of the Inkopolis map is a station that looks like the standard amiibo packaging. Scan in your figure, and he’ll challenge you to complete your previously unlocked Hero Suit courses using a Roller weapon. As these are generally more geared toward standard multi-fire distance weapons–Shooters, in the game’s own parlance–this somewhat ramps up the difficulty. But, if you can rise to the occasion, you’ll be rewarded with additional money and even some cool specialty clothing.

So the paint roller weapons are where it’s at?
That seems to be the general consensus, but I ain’t buying it. Rollers are great if you want to rush into the fray and attempt to cover the very largest swaths of a map in the shortest amount of time, but you sacrifice some flexibility and movement. While a lot of players love Rollers, I’ve encountered a number of exceptional distance attackers–think snipers–who instead rely on Charger-class weapons. Personally, I love the high rate of fire that comes from many of the Shooter weapons type. In short, there’s a variety of weapons for every style of play, and between each gun’s primary, secondary, and special attacks (not to mention the sort of ammo saving powers or movement buffs you can get from skillfully equipping different gear like hats, shirts, and shoes), there’s a deceptively deep nuance to Splatoon‘s seemingly simplistic combat system.

Is this another Wii U must-buy?
In a word? Yes. Splatoon is an interesting move by Nintendo for a couple of reasons. First, it’s a new property–which is becoming almost as rare an occurrence in videogames as it is in television and movies. Second, it’s a bit of a different kind of title for the Wii U; it fills an interesting niche in the console’s lineup. But, most importantly, the gameplay is spot-on.

But no love for the 3DS?
Here in the States you can cop a Splatoon 3DS theme… and that’s about it. In Japan, however, this is joined by a new set of Splatoon images and icons available via the Collectable Badge Center, as well as Splatoon-inspired cover plates for the New 3DS.

What about content? Aren’t shooters, y’know, violent?
If you go into Splatoon expecting military shooter action you are gonna be sorely disappointed. The game instead takes the squad combat of, say, the Mass Effect series, cleans up all that pesky violence and carnage, and replaces it with a neon explosion of ink and a quick respawn at your home base. Moreover, because of the unique speed and movement of Inklings’ squid forms coupled with the perfectly balanced, multi-tiered map environments, you also catch hints of the classic arcade-y bliss of the Tony Hawk’s Pro Skater series. I realize that sounds almost as outlandish as the whole squid-based shooter concept, but I assure you that it too works.

Okay, so what don’t you like about the game?
Not much. This is easily the most fun I’ve had with a shooter in years, and likely the first time I’ve ever preferred online multiplayer to a traditional single-player experience. That said, occasionally the game’s match-making seems a bit off, and, since higher level characters have access to higher quality weapons and accessories, newbs do sometimes get steamrolled. But even for those of us not partial to the fierce and often braggadocios realm of the online shooter, Splatoon has something to offer. Sure, you can jump into the match guns a-blazing, but the game also rewards a diligent approach to inking territory. And careful exploration of the map, even from the relative comfort of your team’s base, can yield things like excellent hiding spots and secluded sniper’s nests. Even if you find yourself out-classed by your opponents, Splatoon goes out of its way to make the ground you ink for your squad just as important (if not more so) than standard conventions like the dreaded kill/death ratio. 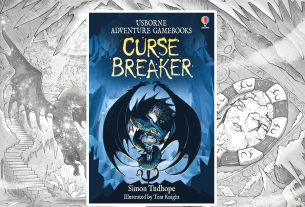 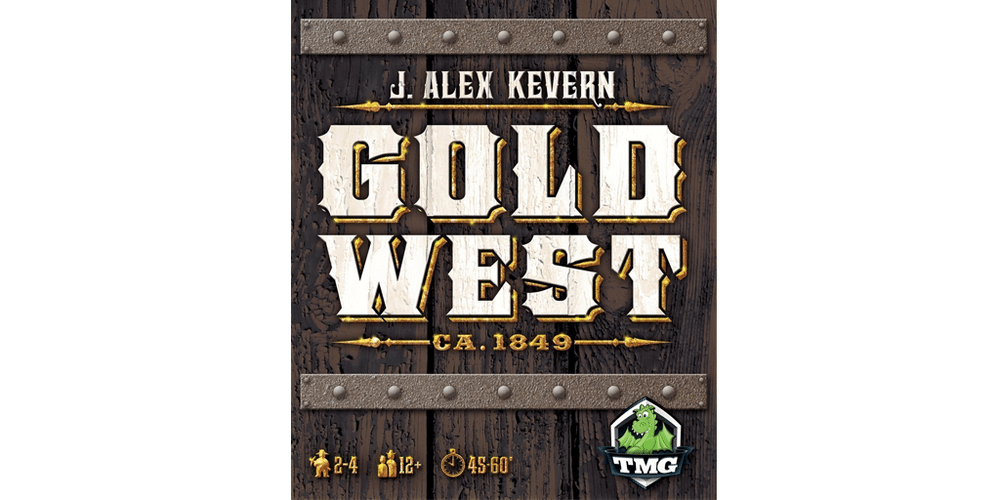 3 thoughts on “10 Things Parents Should Know About ‘Splatoon’”