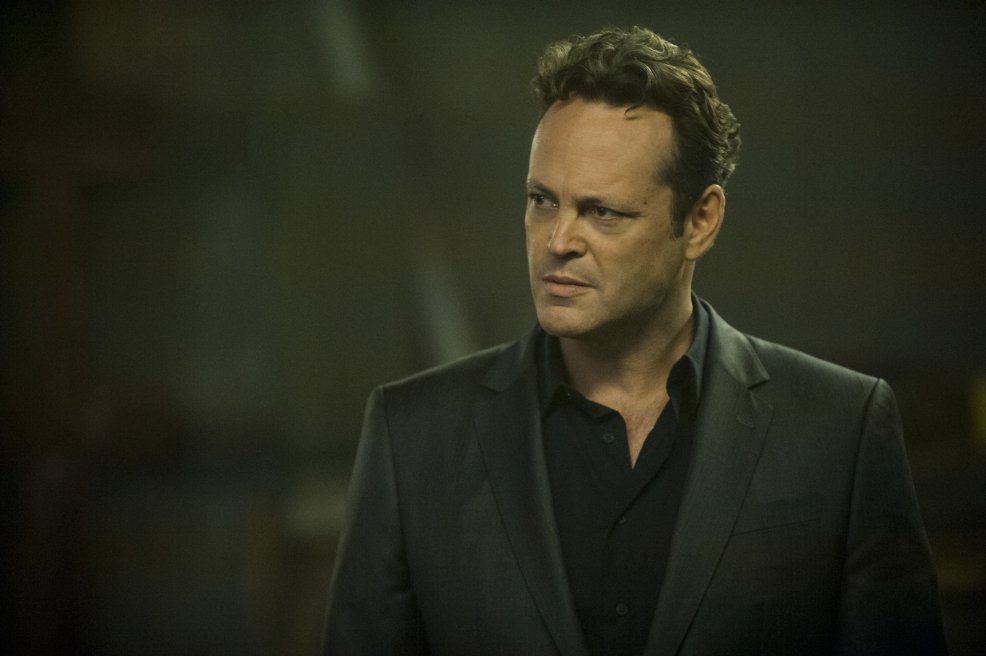 Google “True Detective woman problem,” and you’ll find endless articles about the secondary treatment of all the female characters in season one of the newest HBO phenomenon, True Detective.

I don’t disagree with their arguments, especially the general feeling that Woody Harrelson and Matthew McConaughey’s characters were the only ones fleshed out in technicolor. The women felt like an afterthought painted in gray—even the victims of the show’s most brutal crimes. I really disliked Michelle Monaghan’s one-dimensional nagging wife (but I think she did what she could with that role), and the wonderful character actress Ann Dowd was almost criminally creepified in that finale.

But I still somehow enjoyed the show. Maybe enjoy isn’t the right word, I don’t know if you can really enjoy a show that dark and disturbing. I thought the two leads were exceptional, and the writing and pacing of the entire season was so on point. I appreciated the craft there.

So, despite the problems with season one, I am really excited for season two. And yesterday, HBO released a teaser trailer for a new season that promises more dark and disturbing and maybe also a little more dimension in its supporting characters. Vince Vaughn looks slick and dangerous here, and Colin Farrell looks way more disheveled and haggard then he did in his heartthrob days.

But in addition to those two leads, Rachel McAdams and Taylor Kitsch are seen in the teaser. And I like what I’m seeing so far. There isn’t any plot on display here, but HBO’s site says this season’s crime will bring three police officers and a career criminal together. There are some great little character moments in the teaser, and I like the intensity that four lead characters seems to be bringing to it.

So I’ll be watching when it premieres on Father’s Day (June 21). I seriously hope that premiere date wasn’t a deliberate choice to foreshadow squicky things to come. I’m still recovering from the Childress family.

GeekMom Puzzle of the Week #48 – Solution and Winner