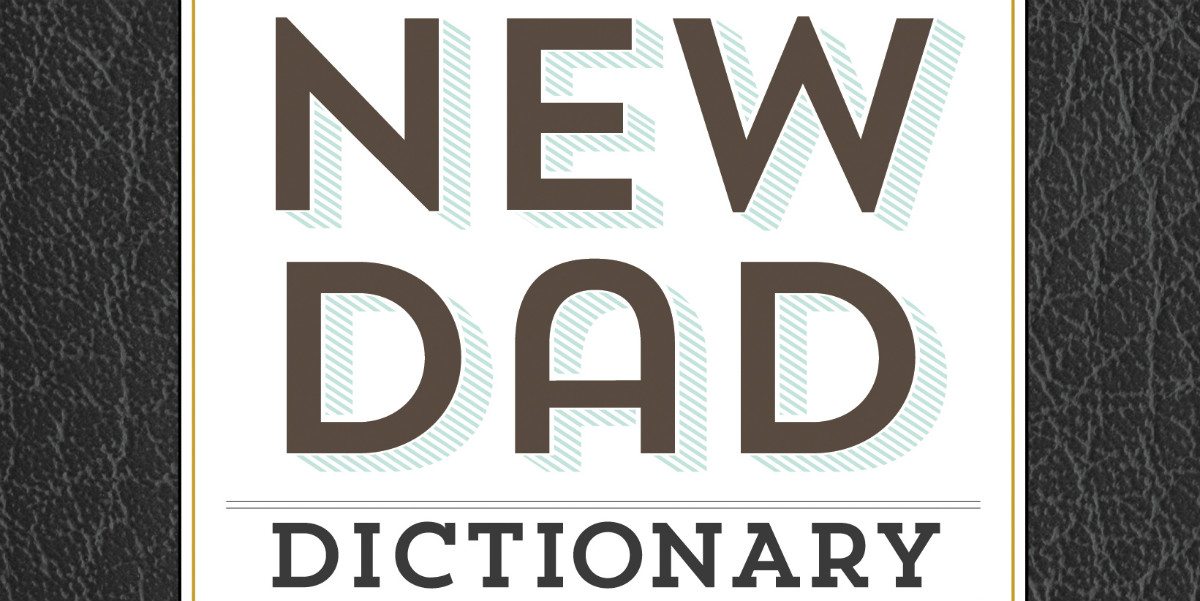 In late January of 2001, I became a dad about five weeks earlier than I’d expected. Nobody’s ever really ready for the moment when they become a parent, and it certainly didn’t help things that my wife and I had been planning to take the hospital’s course on the birth procedures in mid-February. We had the new parent version of on-the-job training.

I really wish I’d had a book like Chris Illuminati’s The New Dad Dictionary: Everything He Really Needs to Know – from A to Z around then. My wife and I had read a ton of books, some good and some mediocre, and I’m sure we would have freaked out even more than we did if we hadn’t. But there were books that were purely informational, and there were books that were (or at least tried to be) amusing, but there weren’t many that were both. The New Dad Dictionary fills that niche nicely, providing genuinely helpful advice without getting overly clinical, and with enough humor to keep you wanting to read more, but not enough to make it goofy.

What’s also great about the book is that it doesn’t, like so many books for new parents, stop being useful at the point when you bring your baby home from the hospital. It’s written in three separate parts: Pregnancy, The First Year, and The Rest of Your Life. It even covers topics many books aimed at men shy away from, such as nipple confusion and vasectomies.

If you’re going to become a new dad imminently, or plan to in a few years, having this book by your side will make you feel better about your situation. I won’t lie and tell you it’ll make you ready for parenthood, but I’m fairly sure it will help make the transition easier. (I will say, too, that even as a dad of over 14 years, I still learned something: as a geek, the definition of “redshirting” was not at all what I was expecting.)

The New Dad Dictionary: Everything He Really Needs to Know – from A to Z by Chris Illuminati is available now for a list price of $14.99. 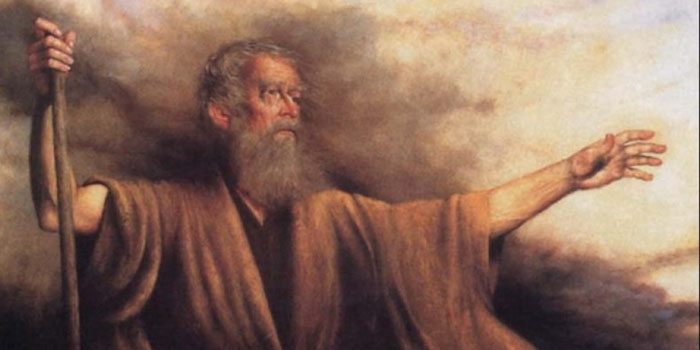