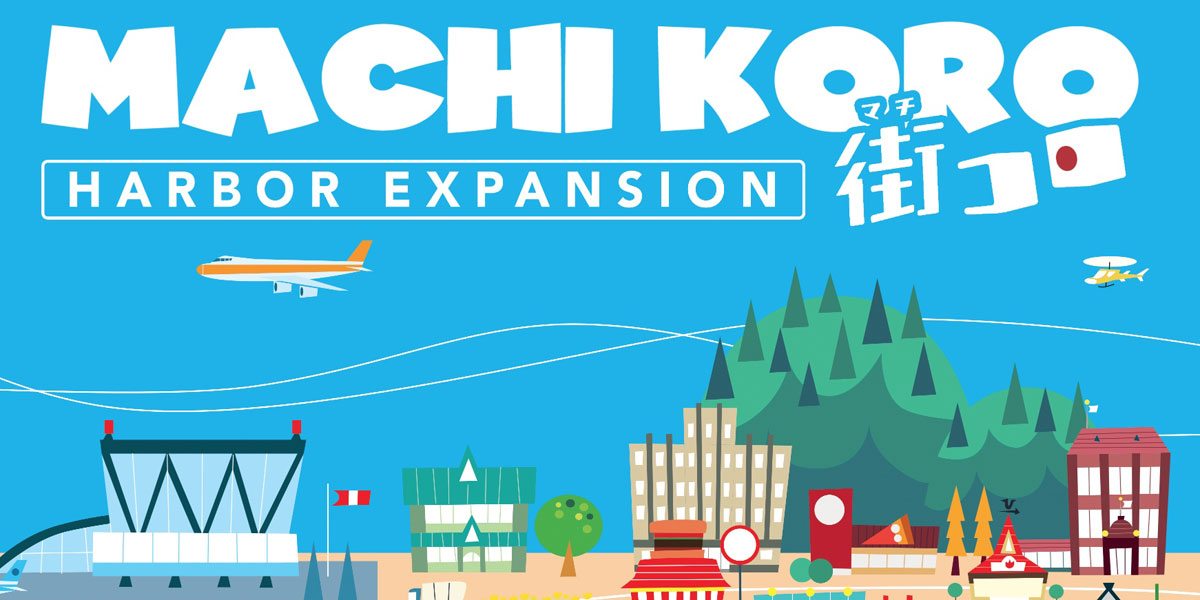 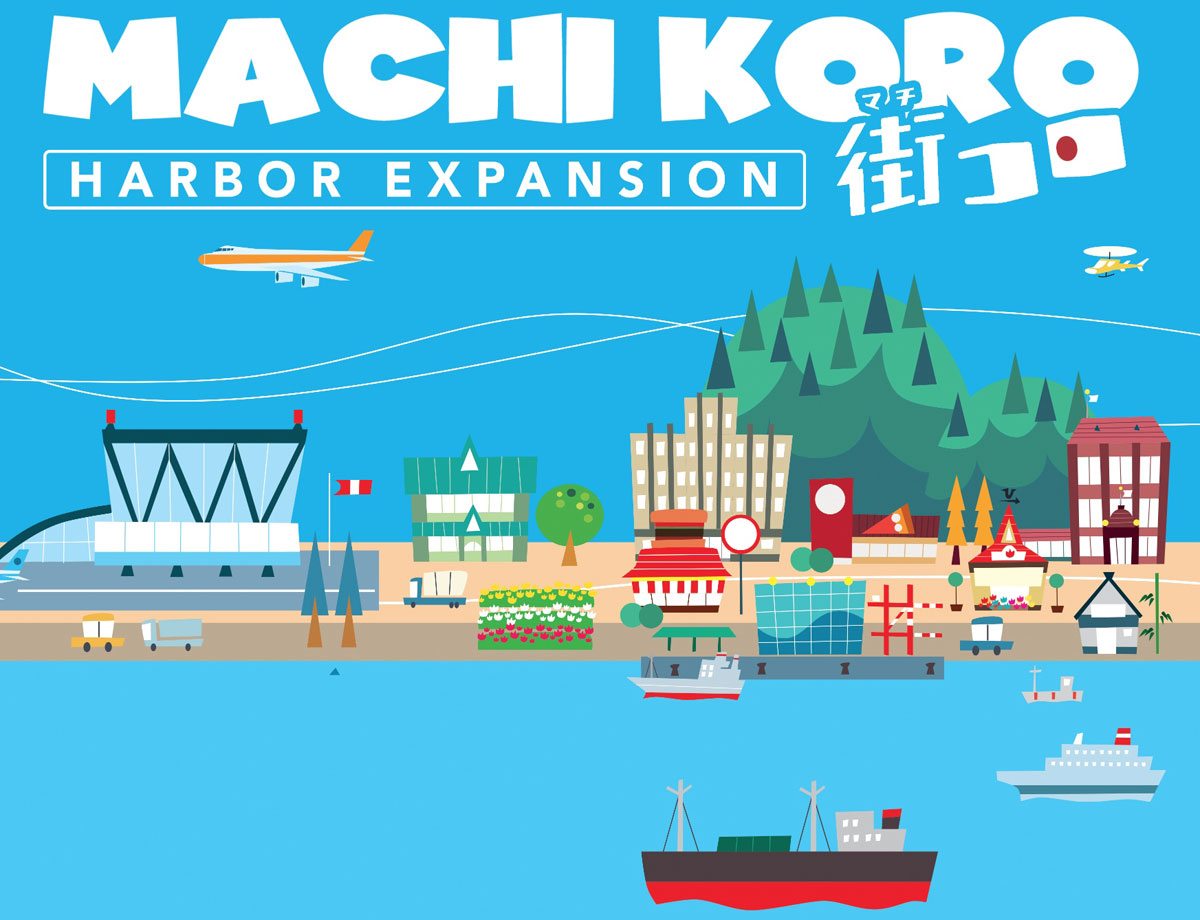 Your little town of Machi Koro is growing, and the citizens demand more than family restaurants and orchards. How about an airport and a harbor? Seafood? Machi Koro: Harbor Expansion brings new establishments, landmarks, and some big changes to this excellent game.

At a glance: Machi Koro: Harbor is an expansion to Machi Koro, so you will need the base game to play. It is for 2 to 5 players, ages 10 and up, and takes about 30 minutes to play. It retails for $19.99. (Note that the expansion adds cards to accommodate a 5th player–the original game only goes up to 4.) I’ve played this with my 8-year-old and I’d say it’s fine even for younger kids than that as long as they’re fine with a bit of direct competition.

As you can see, the new components are mostly cards, with some new cardboard 20-value coins. Some of the cards added are just for the 5th player: the landmarks and starting establishments from the base game, plus one extra copy of each of the major establishments (the purple cards), since you need enough for each player to purchase one.

The cards are fine, though not top-notch. In the original game, my cards were slightly warped but it didn’t matter much because you don’t ever shuffle them. In the Harbor expansion, however, you do shuffle all the cards together, so card quality becomes more of an issue. The cards are a little tricky to shuffle, particularly since you’re shuffling about 150 of them together into one stack.

The artwork, as ever, is cute and colorful and works just fine.

The box is a long rectangle, about half the size of the original box (which I complained about for its size). There’s no plastic insert in this one, so I just put all the bits into plastic bags and curl the rulebook over the whole thing. I do wish the original had come in a box this size (maybe with a better card divider), and that the expansion had come in just a tuckbox, but that’s my wishful thinking.

Much of the actual gameplay remains the same as the base game, so I won’t repeat my original review. I’ll just go over what has changed in the expansion–most significantly, the setup.

Each player still starts with a Wheat Field and a Bakery, but there are three new Landmark cards that have been added. The first is City Hall, which starts off already built. It gives you 1 coin if you have none right before building establishments–for instance, if all your money is stolen from you. The Harbor is cheap to build, but it doesn’t take effect unless you have other cards in play. On your turn, it lets you add 2 to your roll if it’s 10 or higher already. Finally, the Airport costs a whopping 30 coins to build; once you have it, you’ll collect 10 coins from the bank every turn you build nothing. The goal of the game is now to build the six Landmarks before anyone else does.

Sometimes there may be more than one copy of a card, in which case it just goes into its pile. As soon as any pile runs out, you add more cards from the deck until it has 10 piles again.

There are several new Establishments–a few more red cards that let you steal from other players, a Tax Office Major Establishment that lets you take half of a player’s money if they have at least 10, and so on. There are some cards that help build on existing cards. The Flower Orchard also has the agriculture symbol, making the old Fruit and Vegetable Market more valuable, and the Food Warehouse lets you collect coins for each red card you have.

Perhaps the most interesting cards, however, are the ones that interact with the Harbor. These three cards pay well, but only if you have a Harbor. The Sushi Bar is a simple red card that lets you steal 3 coins from a player who rolls a 1. The Mackerel Boat lets you take 3 coins from the bank on anyone’s turn on a roll of 8. And the Tuna Boat lets you get coins equal to a dice roll. You’ll notice that the Tuna Boat activates on a 12-14–that’s because with the Harbor, you can increase a high dice roll even more, which could potentially activate your Tuna Boat and skip over something that another player was counting on.

I liked the base game of Machi Koro enough to include it on my list of favorites for 2014, and I was pretty excited to try out the expansion.

Machi Koro: Harbor adds new Establishments, as I expected, opening up possibilities for new strategies. What I didn’t expect was the new method of setting up the game, which actually changes the feel of the game significantly. It’s as if, in the first expansion to Dominion, they didn’t just add new cards but changed to an Ascension-style center row for the cards. Instead of just swapping out some of the Establishments (or just adding more stacks), it’s almost a different game.

Shuffling together all of the cards has both benefits and drawbacks. One major benefit is in the setup itself. As with Ascension, it’s a lot easier to set up (and put away) the game if you just shuffle all the cards together into one big stack. You don’t have to sort them all out by type and organize them before you can start playing. Plus, it takes up marginally less table space: there are always 10 stacks and the deck of cards.

The other benefit (and I’m guessing the bigger motivation for the change) is that it disrupts the common strategies from the base game. For instance, my kids discovered that buying Forests, Mines, and Furniture Factories had the potential to pay off really big–which meant those cards got purchased first, every time we played. Even if I wanted to try a different strategy, I figured I’d better buy at least a couple of those so they wouldn’t have too many of them.

With a random selection of 10 cards, you’re never guaranteed to have the right combinations. You might buy a Furniture Factory, and then never get a Mine or Forest to make it valuable. Particularly once the Harbor cards are shuffled in, there’s a good chance that you’ll only get about halfway through the deck during a game, in which case there could be some cards that were never available for purchase. It forces people to adapt their strategy to what’s available, which breathes new life into the game.

The downside (for some, anyway) is that it introduces even more chance into the game. You can’t plan ahead because you have no idea what’s still going to be available by your next turn. Rather than long-term planning, you have to make short-term decisions every turn. This can make the game less satisfying for somebody who wants to set up a particular combination of cards: now, on top of having to get the right dice rolls so you’ll have money, you have to hope that the right cards become available as well.

The other drawback to this random chance is that you aren’t guaranteed to have any Establishments that are affordable on your turn. If there just happened to be a bad deal and all of the cards are expensive early in the game, you may end up having a few boring rounds while people make enough money to buy anything. In the original setup, you could decide to buy the cheap buildings first, and then work your way up to the pricier ones that require two dice to activate. In Harbor, you’re at the mercy of the deal and you may end up buying more expensive buildings earlier than you wanted.

The other slight downside is that, if you want to play just the base game (for instance, to teach new players), your cards are all shuffled into one deck and you’ll have to spend a lot of time sorting them all out. It’s partly for this reason that many Machi Koro fans say that once they played with the Harbor expansion, they’re never going to play without it–it’s too much of a hassle to do otherwise.

I do like the new cards. First, the Landmarks. The City Hall doesn’t make a huge difference late in the game, but early on, when you’re buying cheap buildings, it can really help. Basically after you roll the dice and everyone collects coins but before you build, it guarantees that you’ll have at least one coin. It can help if you didn’t generate any income on your roll, and particularly if other players stole money from you on your turn–something that can happen even more often with 5 players. One coin isn’t enough to buy the really valuable buildings, but when you’re first getting started one more cheap building can still make a difference.

The Harbor I’ve already mentioned above. It doesn’t really help you until you’ve also built your Train Station and start rolling two dice, but then the dice-manipulation can be really fun. If you don’t have any Establishments that activate on a 10 or 11, you can always bump that roll up to a 12 or 13, preventing the other players from collecting.

Finally, the Airport is a huge game-changer. Often, people buy the Landmarks roughly in price order because you work your way up–the more Landmarks you have, the more powers you have at your disposal to get more money. And saving up 30 coins to buy the Airport can be pretty difficult if you don’t have other Landmarks built already. Still, if you can pull it off, 10 coins per turn (if you don’t build anything) can have you building the rest of your Landmarks very quickly if you can time it right.

As for the Establishments, I like that there are more red cards (the ones that let you steal from other players), and the Food Warehouse lets you collect money for your red cards on your turn, which wasn’t possible before. However, there are counters to the red cards, too: most notably, the Publisher, which allows you to collect one coin from each player for each red card and green store card that they have. If you see somebody building up a bunch of red cards, the Publisher can help offset all that money they’re going to be stealing from you.

Finally, adding a 5th player is great. It doesn’t change the game significantly (just increases the game length slightly) and having that option is great in case I just happen to have one extra person at game night.

Overall, I’ve really enjoyed Machi Koro: Harbor. My kids and I weren’t tired of the original but I did feel like we were starting to fall into the same patterns, so I like the way the expansion shakes things up. Every so often I do get an inconvenient deal and we’re stuck with cards that nobody really wants to buy, but that hasn’t happened too often, and mostly I like that it forces us to adapt our strategy to what’s available and what other players are doing each game.

If you enjoy Machi Koro, I think you’ll definitely want to add the Harbor expansion to your game. 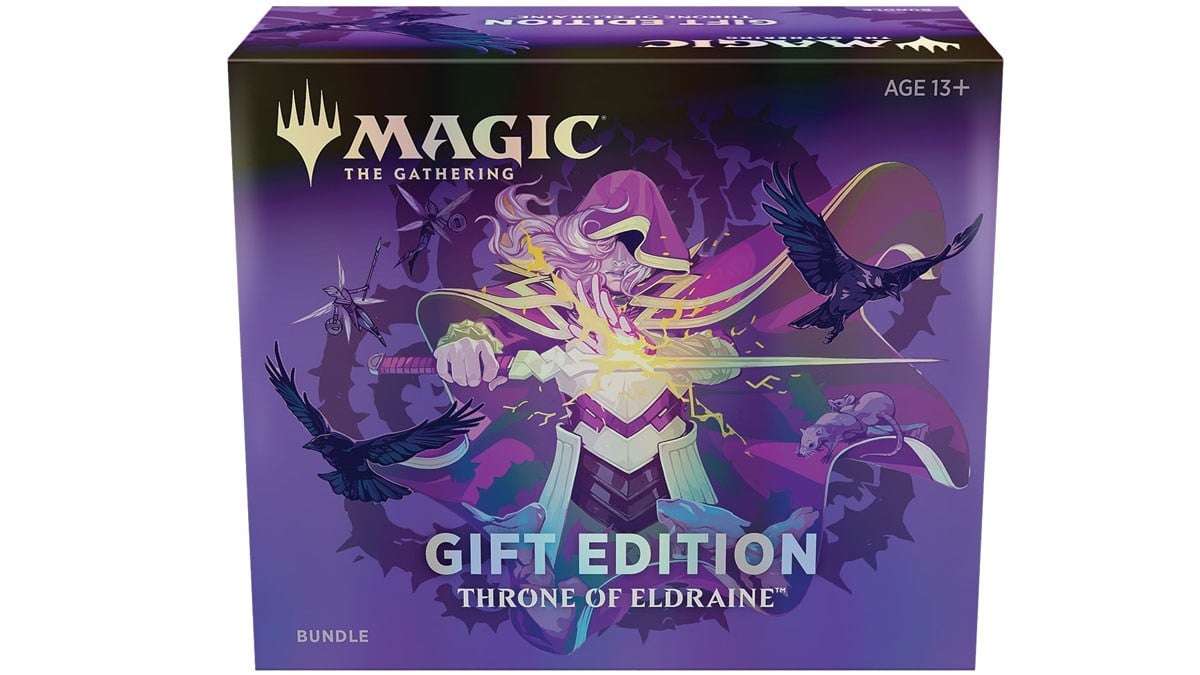 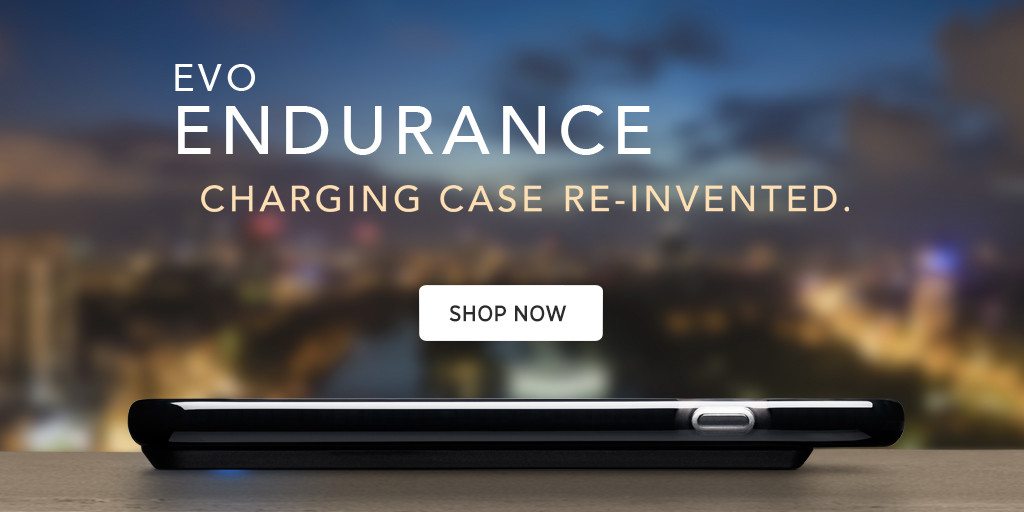 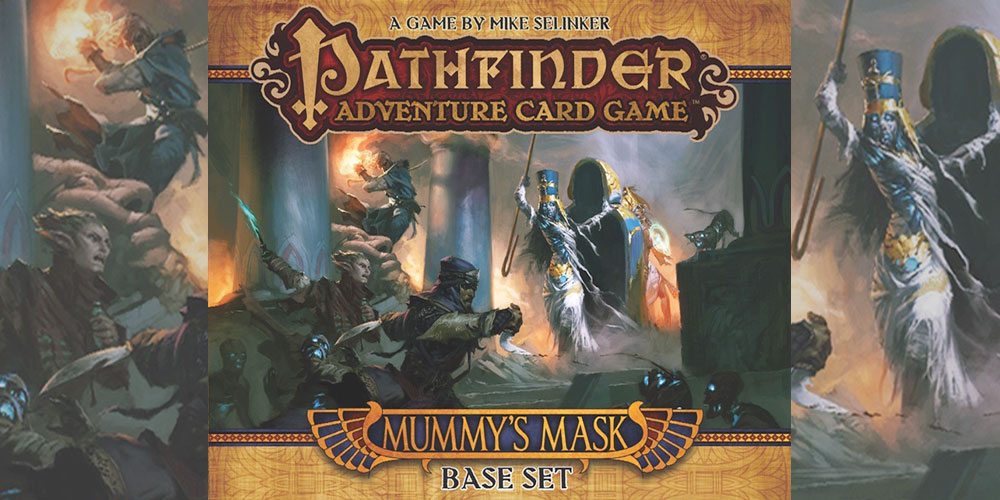 4 thoughts on “Expand Your Town With ‘Machi Koro: Harbor’”