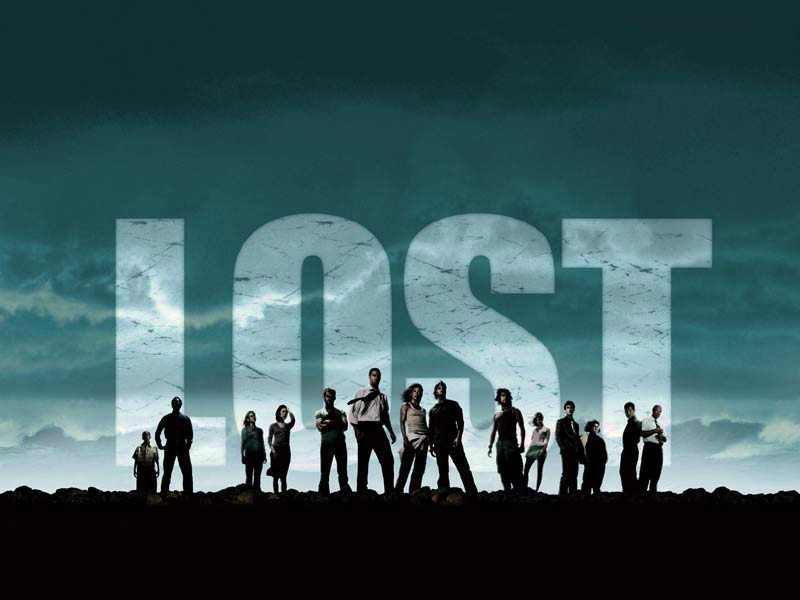 But it’s just a button. It doesn’t actually do anything. Not satisfying enough? If your timing is right, you can also press the button at enterthehatch.com, which has been running for 529 days and counting.

And if that’s still not satisfying, you can reminisce through a real button debate over at reddit, where users have been pressing (or not pressing) the button for a week now in what started as an April Fool’s Day post. Any user account created before April 1, 2015 can choose to press the button once and only once. A timer counts down from 60 seconds. If a user pressed the button, the timer will reset to 60 seconds and continue counting down. As the announcement post said, “We can’t tell you what to do from here on out. The choice is yours.” And the pushers vs. non-pushers continue to watch and debate at /r/thebutton until the countdown finally ends.

Of course, you could go back and rewatch all of Lost, but who can survive those last two seasons again? Instead, maybe you can catch up with some of the actors in their newer roles:

Who Needs a Hero? 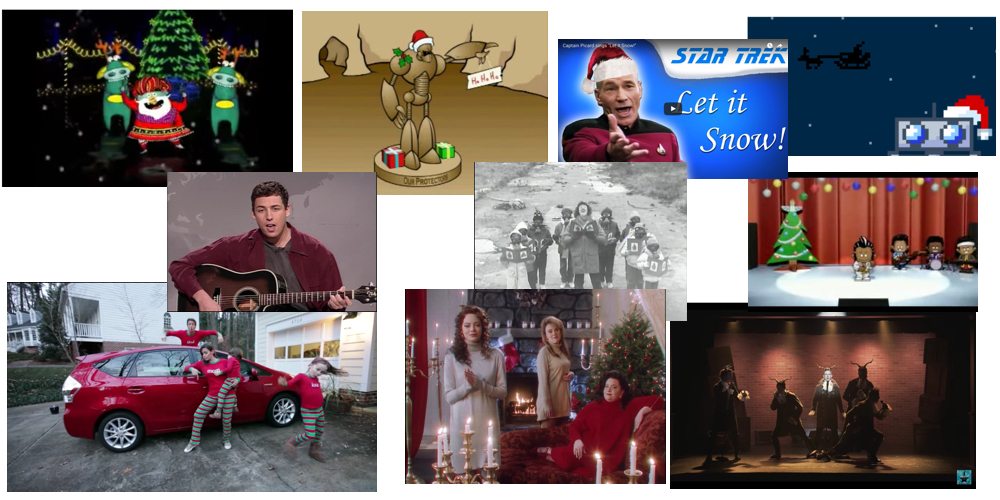 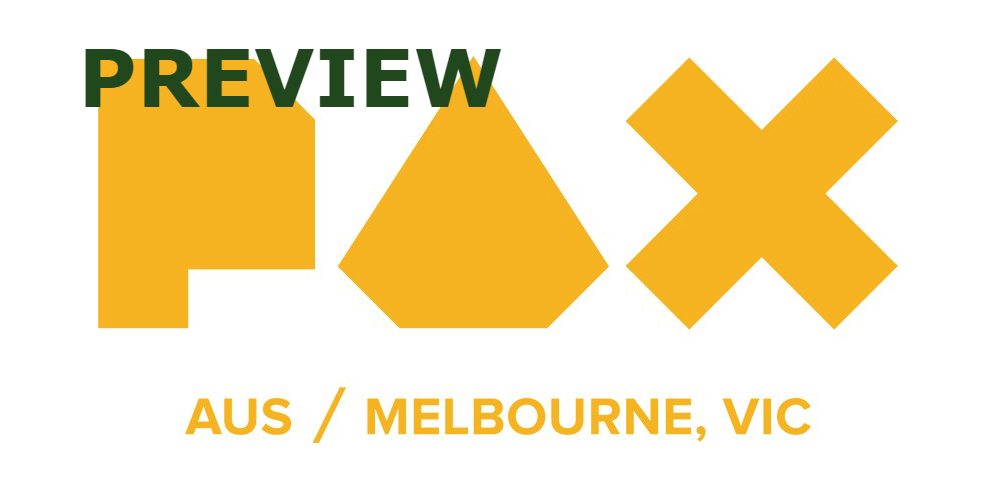