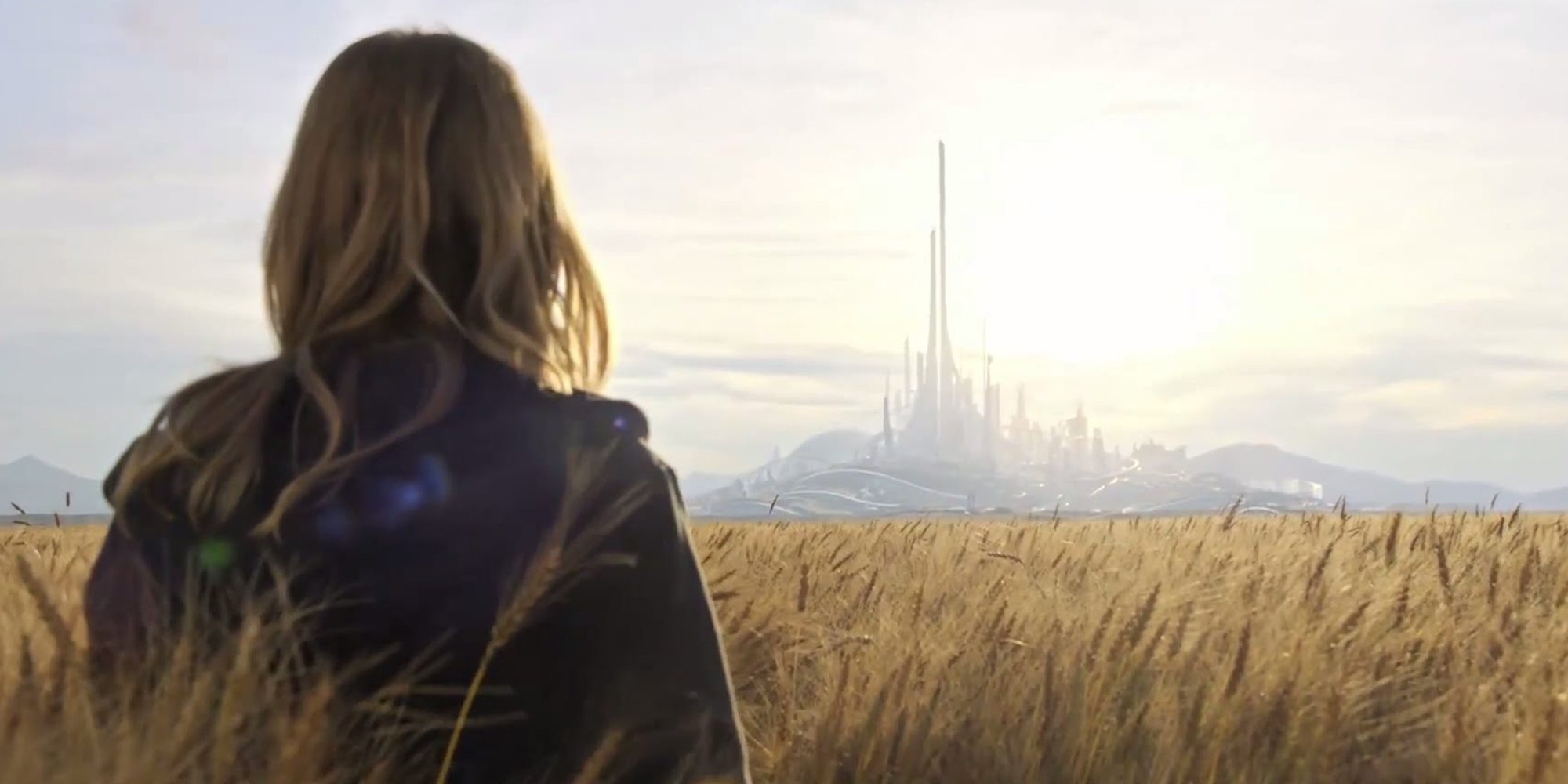 Disney has released the first full-length trailer for its new sci-fi adventure film Tomorrowland.* So many people know Tomorrowland as the coolest of the Disney theme park lands, but the idea of Tomorrowland actually stems from Walt Disney’s utopian dream of a future where technology and space travel would create a wondrous and peaceful tomorrow.

Now, Brad Bird, director of great family films like The Incredibles and The Iron Giant, as well as great action films like Mission: Impossible – Ghost Protocol, is bringing the two genres together in a film that looks like a modern cross between Logan’s Run, The Hunger Games and The Goonies. Tomorrowland stars Britt Robertson and George Clooney and was written by Lost writer and co-creator Damon Lindelof and Brad Bird, from a story by Lindelof, Bird & Jeff Jensen.

In related, though frustrating and annoying, news, Disney released the theatrical poster for the film last week. The poster features a pretty cool shot of Tomorrowland with the prominent silhouette of the popular Space Mountain attraction. The two characters shown on the poster include Clooney and a small boy, perhaps Clooney’s character as a child. Missing entirely from the poster, however, is the film’s lead, Britt Robertson, going to show that for every step forward (having a cool looking sci-fi adventure with a young female lead) there seems to always be a step back (not featuring said lead or any female character on the film’s poster). Tomorrowland will release in theaters on May 22nd. 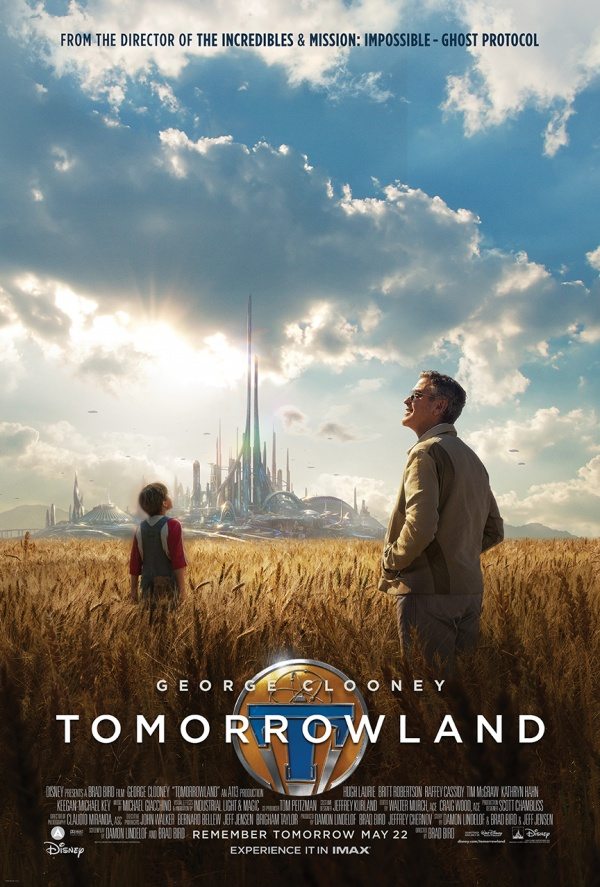 *This is the UK trailer, where the film is titled Tomorrowland – A World Beyond. 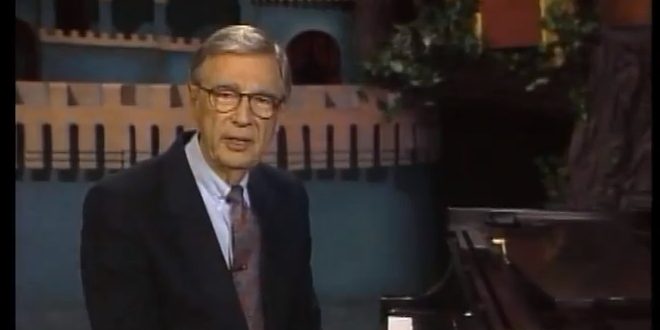 How to Talk to Your Kids About the Boston Marathon Tragedy 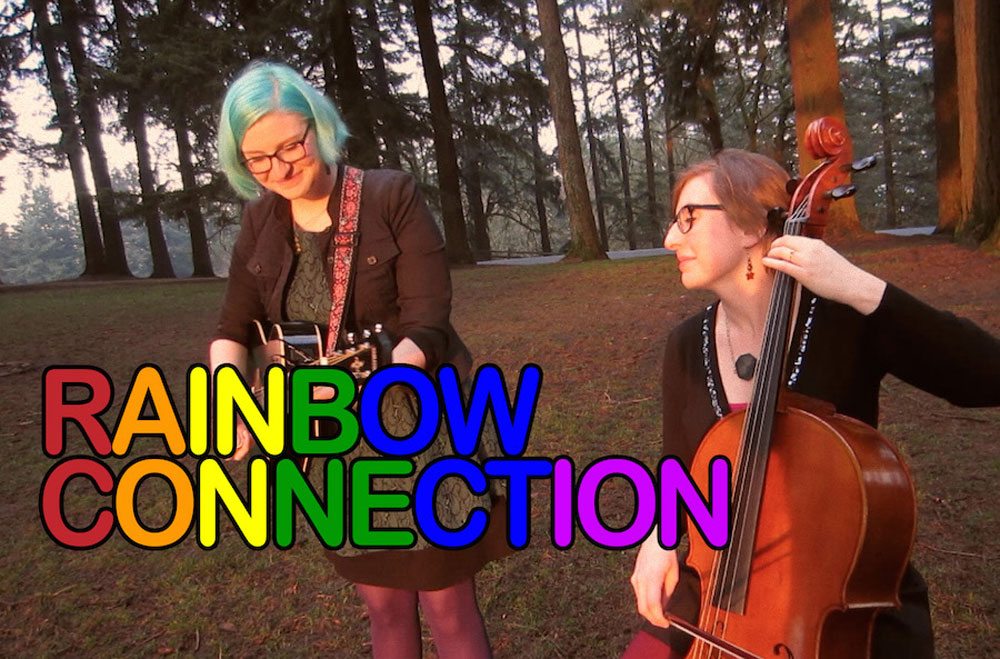 The Doubleclicks’ Cover of ‘Rainbow Connection’ Is Your Wednesday Happy Sauce