Being a geek is becoming more and more mainstream. Yet there are still stereotypes of what makes a geek a “geek.” Being a comic book fan is a quintessential sign, and often linked to the old-school idea of socially-inept, single guys. For women who proclaim their love of comics (like me), it’s just…strange.

But that is changing. I was just invited to a Fan Girls Night Out at my local comic store by another mom who is also into comics. There are more of us than you realize. And although it may seem new to the mainstream world, it is far from abnormal. The history of women in comics as both fans and within the industry stretches back to the beginning.

The new documentary She Makes Comics is an eye-opening and heartfelt look at women within the history of comics, and I highly recommend watching it. The film is directed by Marisa Stotter and produced by Patrick Meaney and Jordan Rennert of Respect!Films. It is executive produced by Sequart’s Julian Darius and Mike Phillips and by Columbia University comics librarian Karen Green. It is a series of interwoven interviews of passionate people with different roles and points of view. My teenage son and I watched it together, finding it informative and entertaining.

Did you know that women and men made up equal numbers of comic book readership before the 1950s? American comics were about many topics, had various settings, and reflected every possible interest. By the ’70s, women readers started to drop off dramatically, partly due to the focus on male superheroes as the best-seller comic book theme, as well as the feminist movement awakening a generation of women who were tired of the same “wedding bliss” ending. An underground women’s comic movement began, and it was fascinating listening to the creators talk about it on camera: both the excitement and the fears.

Several women really changed the comic book world, from Wendy Pini, the original chain-mail bikini awesome cosplayer who then created ElfQuest, to Janette Kahn, former publisher of DC who broke the glass ceiling, to Gail Simone, notable comic writer, and author of Women in Refrigerators, an unapologetic look at how female characters are unfairly treated in comic stories, to Kelly Sue DeConnick, the creator of the hugely popular female Captain Marvel, and many more.

How do women get into comics in the first place? Better comics. The consensus of the interviewees was: Give us a variety of women featured, complex characters, and in-depth storytelling. As an X-Men fan, it was cool to know how many other women in this film cited that series as their turn-on to the whole genre. The fact that the male creator of the series had two female editors makes sense. Neil Gaiman’s Sandman was another “gateway” comic, again, with a female editor. In fact, that editor, Karen Berger, is credited with developing the talents of some of the biggest names in comics for the past several decades.

I personally got into comics in the 1990s, and was quite alone. I took my two young children to the comic book store and was the only female there, let alone a mother. I found it interesting to hear about that time period. The film talked about how more women were getting into the creative side of comics then, but still not equally represented by a long-shot. The industry was not welcome to women or women-centered stories, but also, women are not as confidant in promoting themselves.

Comics used to be sold in supermarkets and bookstores, but then only in specific comic stores that were (and mostly still are) very much a bachelor den of boob posters and all-male staff who assume a girl is only there because she is dating a comic book fan. In 1994, a support organization for women in comics was created called Friends of Lulu which put out a book helping comic book stores understand how to attract more females to their stores—why shut out the biggest consumers in the country? The internet ushered in a huge change. This has given women a place to connect, collaborate, and share their love of comics. The film also mentions the influence of the manga craze during that time as well, with comics targeted to girls.

There is so much to this film, but what stood out to me most was the passion of the people interviewed, and the range of ages. I loved hearing from the elder pioneers in the industry, as well as the younger talents of today. Inspiring the next generation of comic creators came up a lot, and is something I support wholeheartedly. Everyone should be able to express themselves in whatever medium suits them best, boys and girls. Check out the film!

She Makes Comics is now available to order on DVD and as a digital download at SheMakesComics.com. 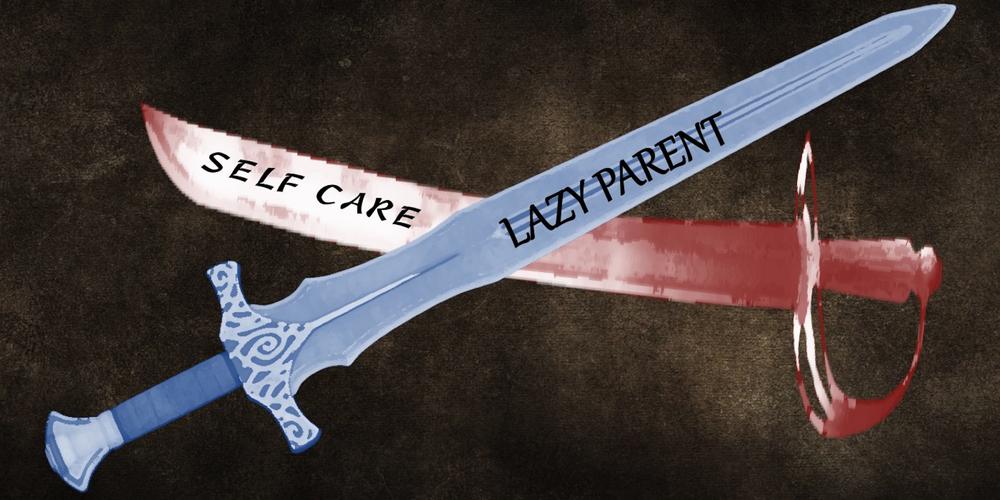 Self Care Vs Lazy Parent 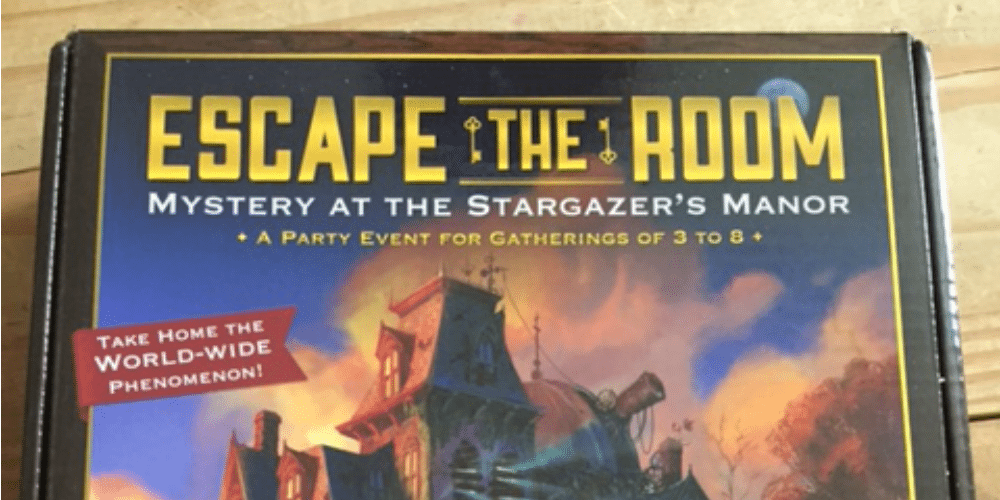 ThinkFun’s ‘Escape the Room: Mystery at the Stargazer Manor’

A Crash Course in Charlie Brown In 1 DVD

2 thoughts on “Passion and History in ‘She Makes Comics’”