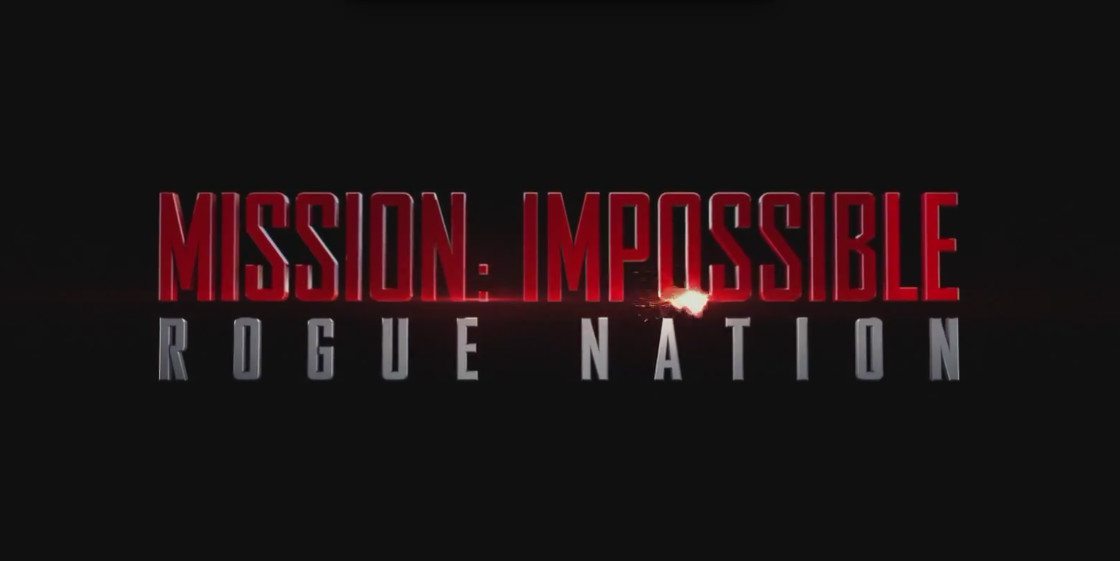 Ethan Hunt returns with the first full trailer for Mission: Impossible Rogue Nation. In a year already filled with plenty of Sci-fi geek-friendly films (see: Avengers 2, Star Wars, Terminator, etc. etc. etc.) we are also seeing a strong resurgence in the spy movie genre. James Bond created the template by which all other spy films are judged, and Daniel Craig returns as 007 closer to the end of this calendar year with SPECTRE. Before that we had Kingsman: The Secret Service, the action-comedy Spy starring Melissa McCarthy and Jason Statham, The Man from U.N.C.L.E. gets rebooted by Guy Ritchie, and we get a fifth entry in the Mission: Impossible franchise.

I’ve been a fan of the series since the first Mission: Impossible. While it’s had its ups and downs, it has seamlessly integrated 21st century gadgets with the futuristic toys integral with spy movies. The newest entry is directed by Christopher McQuarrie who worked with Tom Cruise previously on Jack Reacher, and is written by Iron Man 3 scribe, Drew Pearce.

For the fifth entry, a “Rogue Nation” appears with agents trained like the Impossible Mission Foundation team members but for more nefarious duties. While the idea behind James Bond’s SPECTRE is the same, Mission: Impossible Rogue Nation hits theaters three full months earlier. Also to Ethan Hunt’s advantage, if the Rogue Nation at all like the IMF then there should be at least one mole in the organization as every previous Mission: Impossible film has used that plot device. 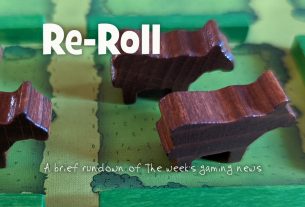 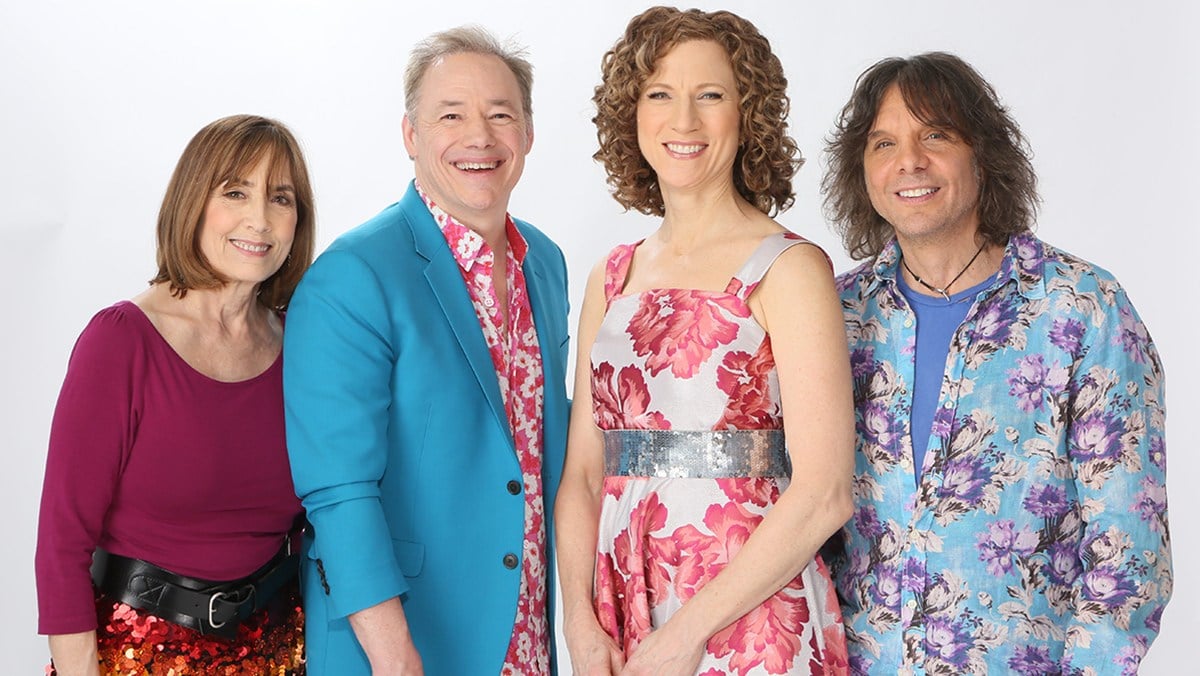