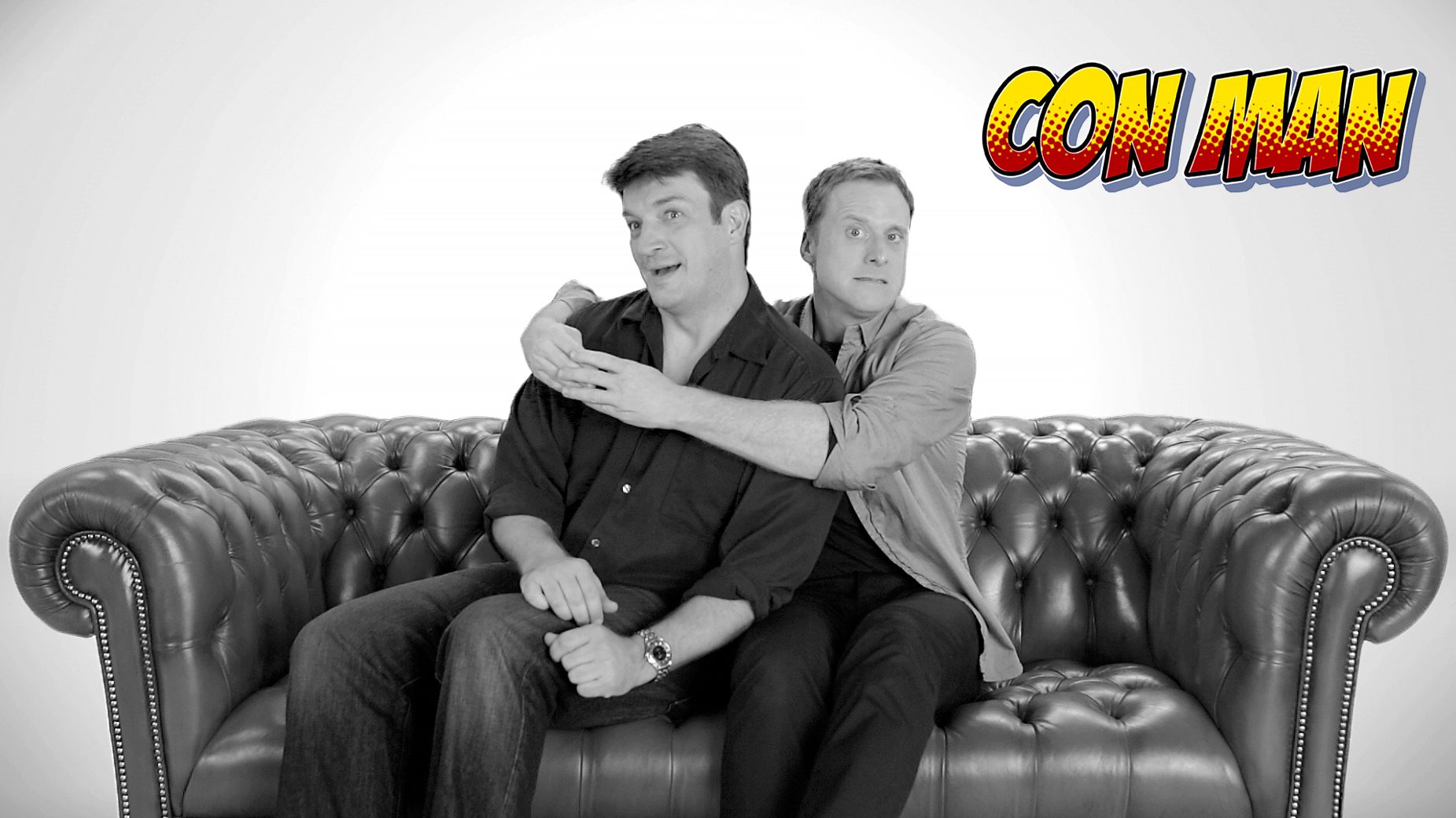 “Wray Nerely (Alan Tudyk-Me!) was a costar on Spectrum, a sci-fi series which was canceled -Too Soon- yet became a cult classic. Wray’s good friend, Jack Moore (Nathan Fillion) starred in the series and has gone on to become a major movie star. While Jack enjoys the life of an A-lister, Wray tours the sci-fi circuit as a guest of conventions, comic book stores, and lots of pop culture events. The show will feature all the weird and crazy things that happen to Wray along the way to at these events these events.”

That sounds… oddly familiar… Wait, where was I again? Yes! You can support this project, because the guys want you (and everyone else) to be the producers of their fine endeavor. You can check out the Indiegogo page for all the various awesome you could get for helping to support this project. But most important of all, Firefly fans, we get to see two of our guys together again. On a spaceship.

“I wanted to make a show that featured all of my favorite convention artists and friends together,” Tudyk says. “Not only that, I wanted to celebrate the world where heroes, villains, zombie hunters, and space pirates all overlap. I especially wanted to work with my friend Nathan Fillion again.”

It’s a celebration of why we are geeks in the first place, and I for one cannot wait to see this happen!

Read this great interview with Nathan Fillion and Alan Tudyk on io9.com. 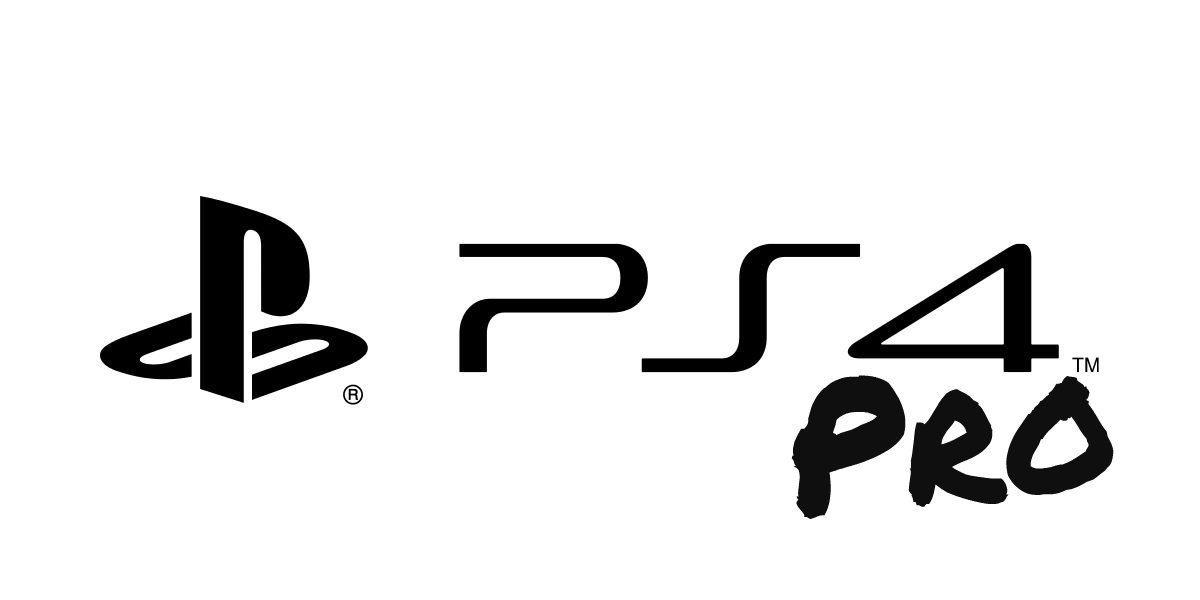