Last year, a successful Kickstarter campaign resulted in the book Comic Book People: Photographs from the 1970s and 1980s, a well-received visual history of the first two decades of San Diego’s Comic-Con International. Now, author/photographer Jackie Estrada, administrator of the annual Will Eisner Awards (who is also, with her husband Batton Lash, the co-publisher of Exhibit A Press, which publishes Lash’s comic, Supernatural Law), has compiled a second volume covering the 1990s.

The Kickstarter campaign is in its last few days and has reached its funding goal, so this is our chance to cap it off nicely. For those who attended the San Diego Con during the ’90s, this book is a walk down Memory Lane; for those too young, it’s a peek into a time gone by. In any case, both books are highly recommended for anyone with an interest in the history of comics.

Comic Book People 2: Photographs From the 1990s on Kickstarter. 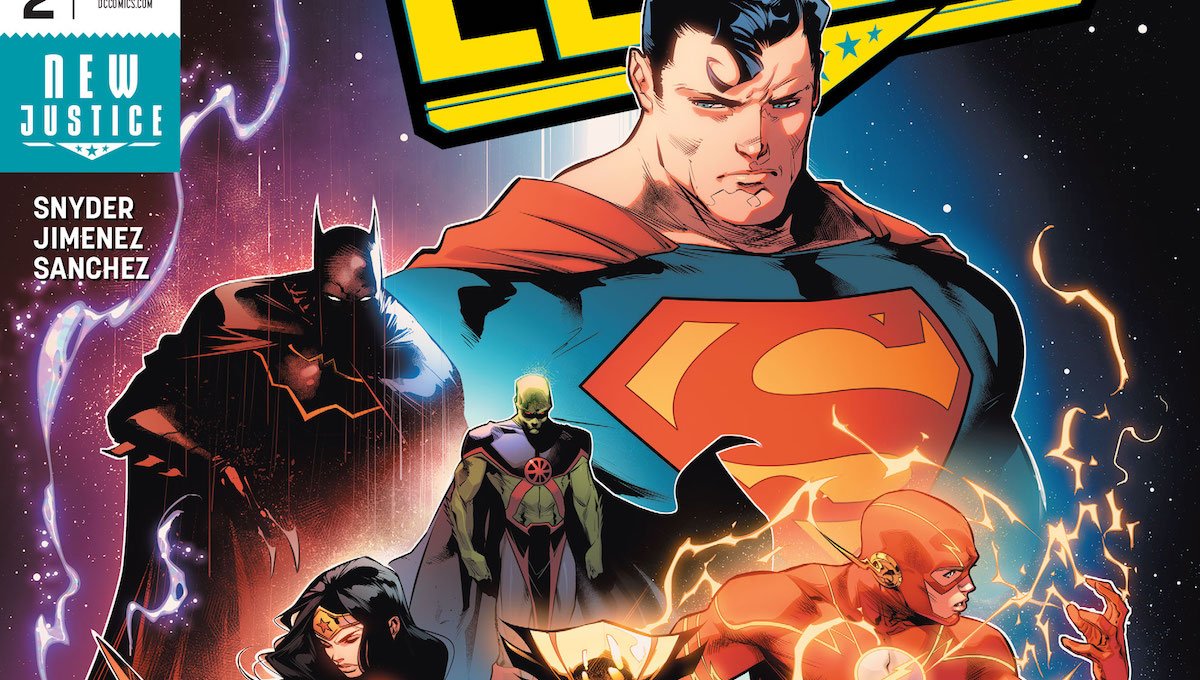 Review – Justice League #2: It Gets Weirder