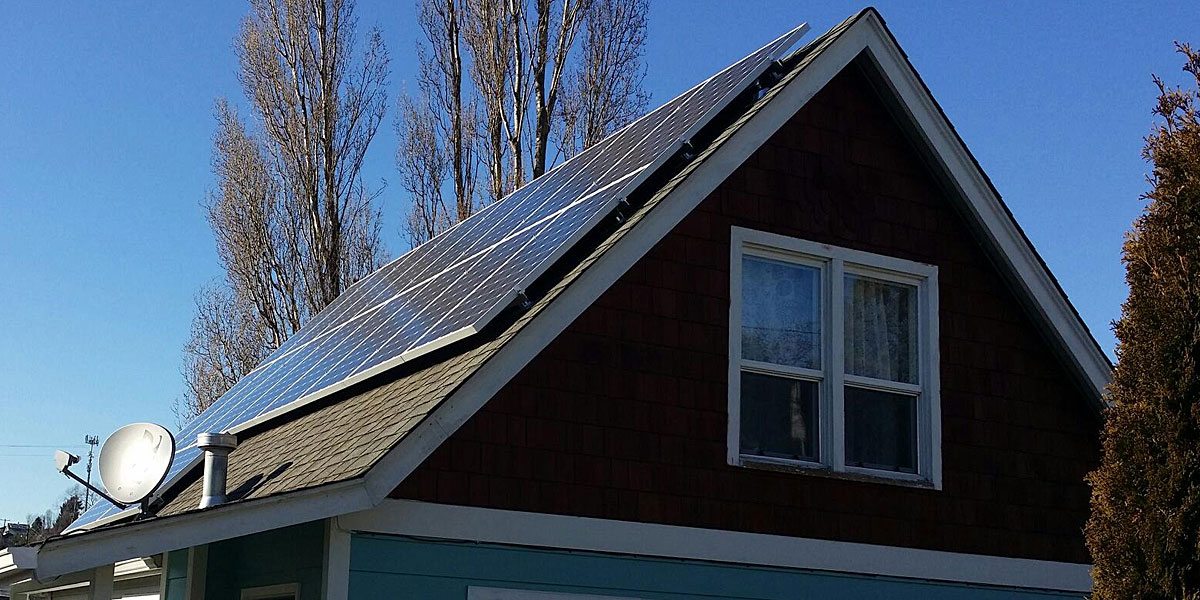 I’ve wanted my own solar power system since the first time I learned such a thing was possible. A year and a half ago, I learned about a great program called Solarize Seattle. They team up with local installers and community organizations to make solar more accessible to homeowners in and around the Seattle metropolitan area. And more importantly, they help educate homeowners on how solar in Seattle was possible.

I didn’t take much convincing but my wife wasn’t immediately sold. Our installer, Puget Sound Solar, worked up several different potential solar systems along with their costs and return on investment. Not only is there a federal tax credit, but Washington State has huge production incentives (5 times the rate the power company pays for overproduction) for Made in Washington. Armed with that knowledge, I was able to convince her that it would be a solid investment and it would pay for itself within 7 years.

It’s now been a year since our system came online and my wife’s faith in me, and my faith in solar in Seattle, has definitely paid off. Keep in mind that Germany produces more solar power than any other country and their weather is worse than it is in Seattle!

My most favorite thing about the solar system, aside from being so close to energy independence and adding to my green street cred, is the software and data available through the eGauge connected to our system. I will never say this enough – I LOVE data. The eGauge is a little web server that sits on your home network and is plugged into the solar system converter to monitor and log all the data!

The Basic view of the eGauge app shows you, in real-time, the current production and consumption of your home in a cool graph. You can change the range and the scale and it also gives you a nice totals summary of how much you’ve used and generated and what your net is (the dollar amounts are wrong because it can’t take into account both the state production incentives and the power company credits).

The best part about this view is that it is truly REAL-TIME. Flip a light switch on and off and you will see exactly how much THAT light uses. We’ve used this more than a few times to find pesky power vampires in our house. A couple of months ago it even helped alert us to a problem with our HVAC system that had almost doubled our energy usage. Pre-solar system and without this tool, we wouldn’t have noticed that we had been wasting that much electricity for 2 months or more!

The eGauge also has what are called kiosk views. This one, the Bunny Kiosk, is intended to be something to show kids and start educating them on power consumption, solar generation, CO2, and gasoline usage. There is a cute little hare and tortoise that move across the bottom at a speed relative to how much power is being generated and used in real-time. It also gives you a nice easy to digest view of how much power your system has generated (5,983 kWh since installation), how many pounds of CO2 that translates to (8,864), and the equivalent gallons of gas that CO2 has offset (457). My son Owen is a little too young for these concepts but this will definitely be our first stop when he is a little older and I start teaching him about our solar system.

The final view is the Sleek Kiosk view. This view has been the least useful for me. It does have a nice look to it but it’s really just a simplified version of what you can get in the basic view. I can imagine having this up on display on a tablet in the house somewhere though.

As if all of these views and tools weren’t enough, there is one other feature that really excites me. Although you can get a CSV dump of data to play with on your own, the eGauge also has an XML API that can be used to pull or even PUSH data on regular intervals. I haven’t even started playing with it yet, but what that means is that I can build my own web and/or phone app that can analyze and report on the data from the eGauge. The possibilities really excite me and open up a lot of potential ways I can make tools to better monitor and modify our energy consumption and teach Owen about it.

The one thing our system is missing is a battery system of some sort to make us truly grid independent. Coincidentally enough, the web was splattered recently with news of Elon Musk and his goal of putting a version of Tesla batteries into homes to help make energy independence a reality. I promise that when they are available and at a reasonable amount, I’ll be hooking it up to our system and will write about it.

Some final technical details about our solar system:

For anybody who has the ability to go solar, I can’t recommend it enough. I am a firm believer that it is a realistic solution for almost any home in any location. It’s great for your pocketbook (based on the current rate, we are expecting it to have paid for itself within the next 6 years), it’s great for the environment, and it’s fun and educational for you and your kids! 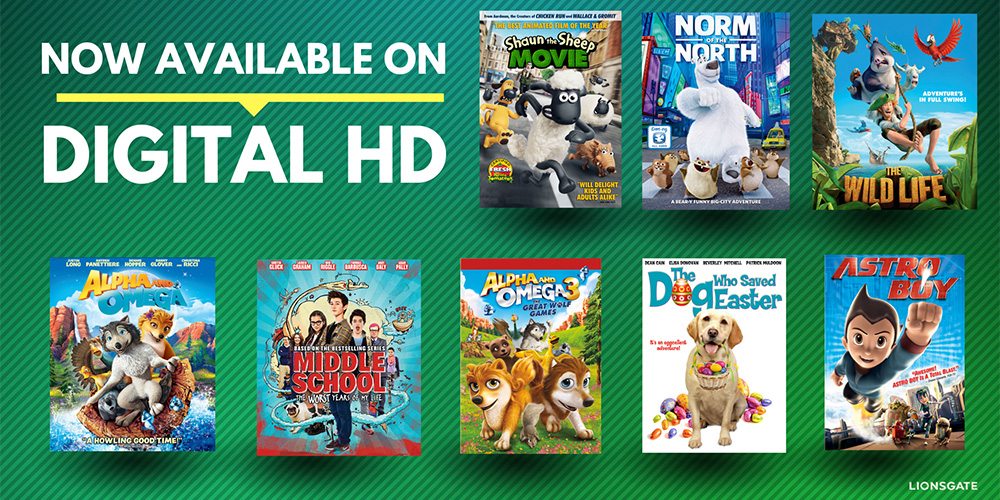 8 thoughts on “My Private Solar System”