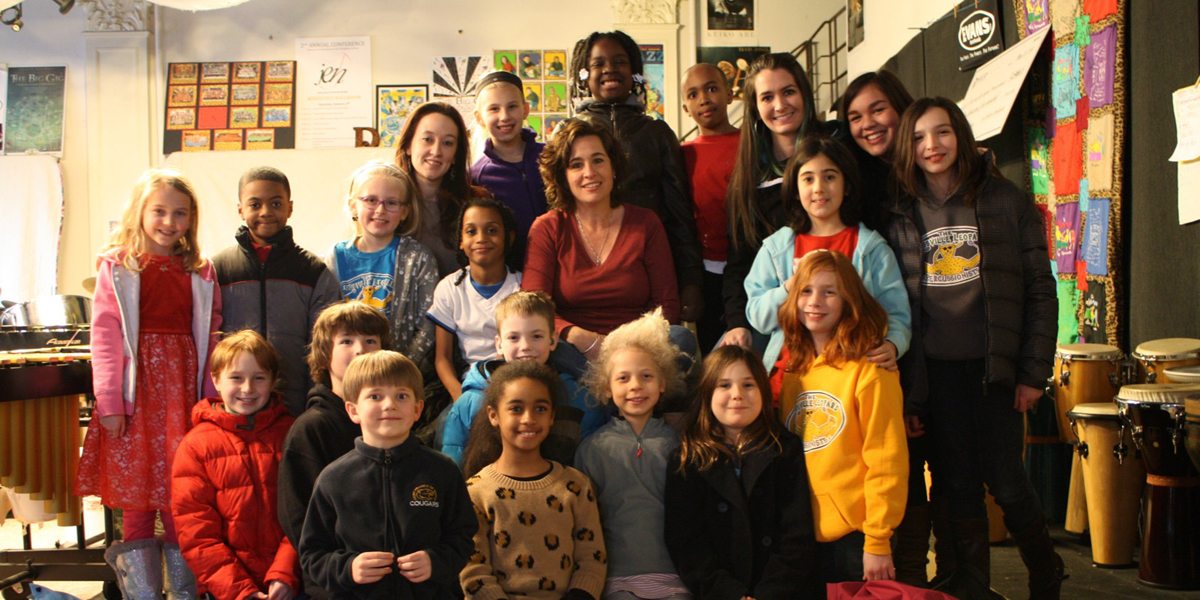 By now you’ve probably seen the viral video featuring the Louisville Leopards Percussion group playing a Led Zeppelin medley. If not, here it is:

Since February 20, when Jimmy Page himself posted about the kids on his Facebook page, their video has garnered over 1.7 million hits, attracting the attention of celebrities like Amy Poehler and Rosie O’Donnell. The sheer volume of social media shares and new visitors took down their website multiple times yesterday alone. The attention doesn’t seem to have gone to their heads. I visited one of the Leopards’ bi-weekly practice sessions last night and saw this amazing group of kids firsthand. It was amazing to watch two dozen kids playing percussion instruments by ear. Their passion and excitement as they practiced put a wide smile on my face. I couldn’t help tapping my foot and humming along.

During a lull in their practice time, I got to speak with Diane Downs, founder and director of the program. An elementary school teacher by day, she devotes her free time to teaching this group of 7- to 14-year-olds the love of music. More importantly, as she puts it, “I’m not trying to build musicians, I’m trying to build good human beings.” Diane’s philosophy is pretty clear. “I want them to feel like a rock star. I want them to feel what the power of this kind of thing can do for them.” To that end, this viral video isn’t the first time the Leopards have had a brush with fame. In 2008, HBO created a documentary featuring the group entitled The Music in Me: The Leopards Take Manhattan – The Little Band That Roared. They’ve played with stars from Dave Samuels to Ndugu Chancler to Louie Bellson, and Joe Moerllo. One former member, Hannah Ford, is the current drummer for Prince, and Dani Markham, another alum, plays with the Tune Yards.

Given the age range and the sheer number of kids participating, over 60 students at present, the Leopards currently field three major groups, divided by age. The Beginners, the Leopards, and the Steel Leopards, along with an experience group called the Leopards Lite, practice in downtown Louisville, Kentucky. Each member of the band learns music fundamentals and how to care for instruments, as well as developing skills in cooperation and community building. As a testament to the family-like nature of the group, several former Leopards, including Meg Samples, Kelsey Lee, Price McGuffey, and Brittany Lee, stuck around to teach this new generation of percussionists.

If you’re interested in seeing them live, their Big Gig will be April 19th at the Brown Theater in downtown Louisville. Details on the concert and more information on the Louisville Leopards can be found at their website. 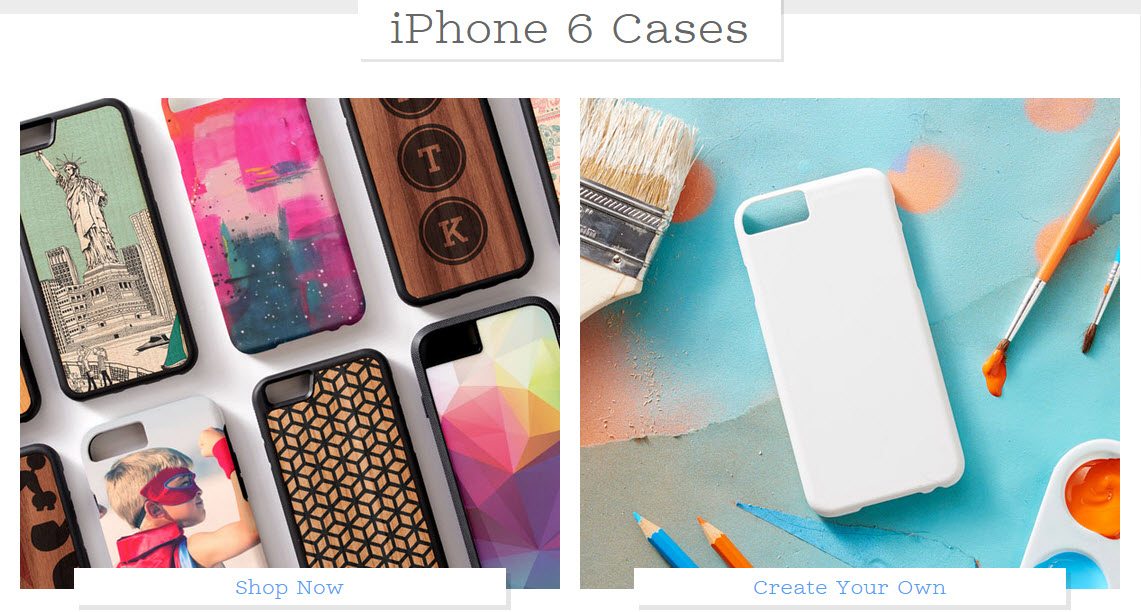