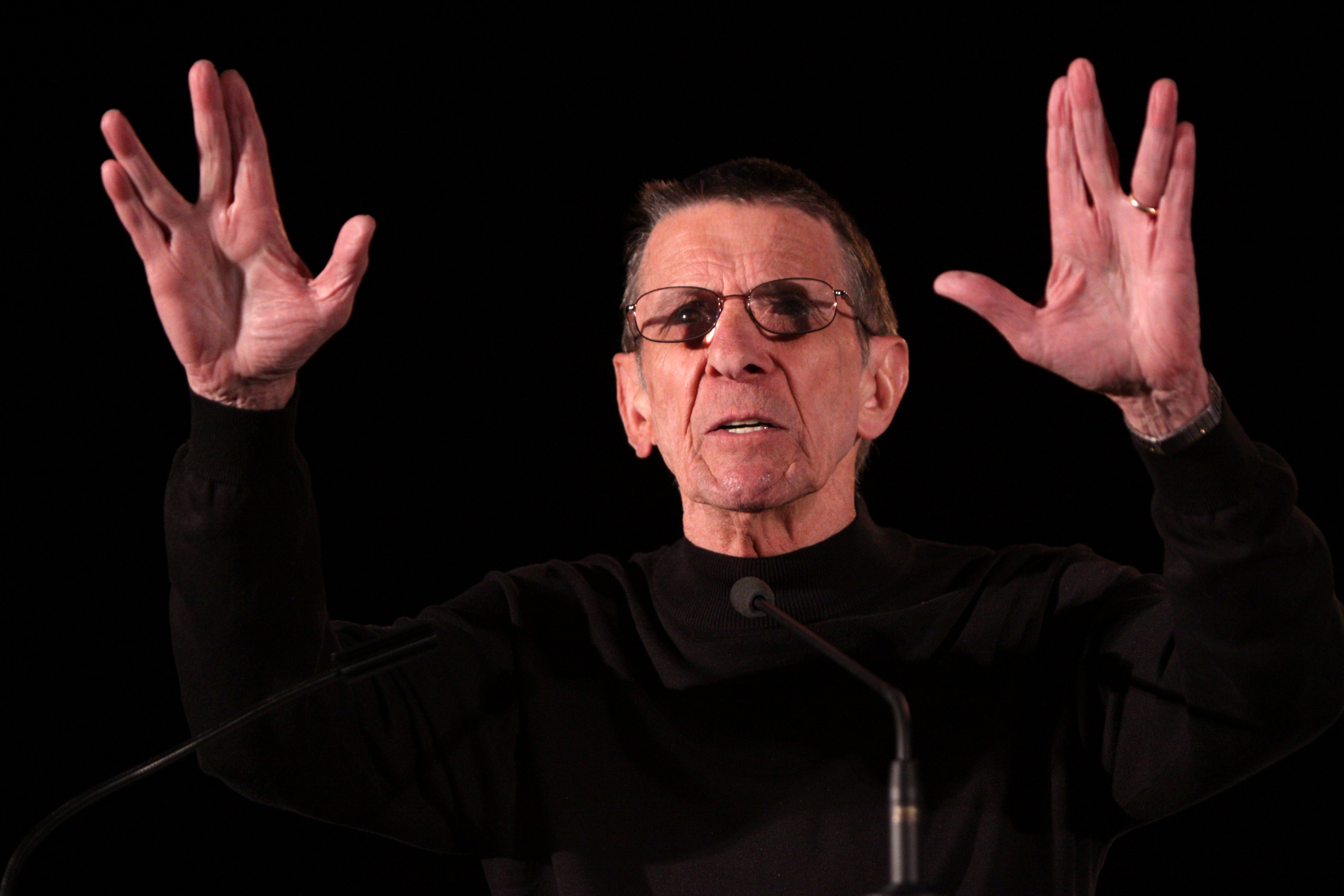 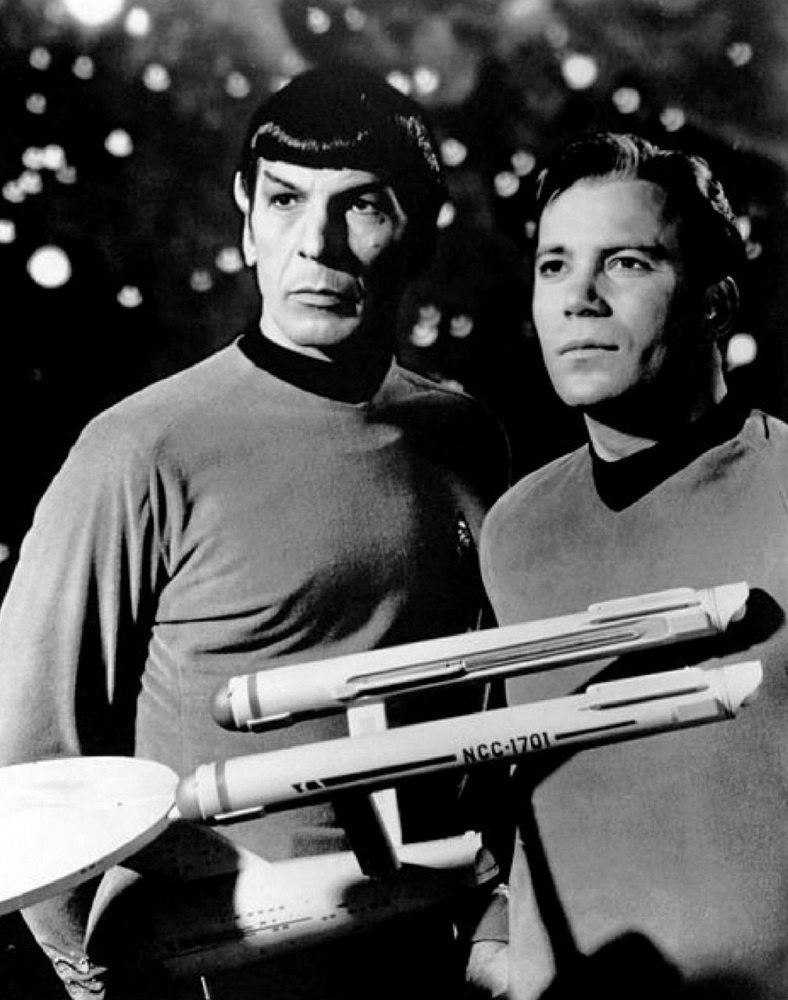 Geeks worldwide reacted this morning to the sad news that Leonard Nimoy has passed away at age 83.

Mr. Nimoy, best known for portraying Mr. Spock on the original Star Trek series and many of the follow-up movies, died of end-stage chronic obstructive pulmonary disease at his Los Angeles home, according to the AP.

Born in Boston as Leonard Simon Nimoy, he began acting at age 8. His first film role was in 1952’s Kid Monk Baroni. He served in the US Army from 1953-1955 before returning to Hollywood, where he appeared in a variety of TV shows including Rawhide, Bonanza and The Twilight Zone.

Star Trek creator Gene Roddenberry, who reportedly saw his work on TV, cast him as the half-Vulcan, half-human science officer in the pilot of his new sci-fi TV show Star Trek. The studio rejected most of that pilot, forcing Roddenberry to go back and rework the script. Nimoy’s Mr. Spock would be the only character to appear in the new pilot, which eventually launched the series and Nimoy’s career. In additional to appearing in every episode for the original series’ three seasons, he would also appear in the first six Star Trek movies, along with reprising his role in episodes of Star Trek: The Next Generation and in both of JJ Abrams’ recent remakes, Star Trek and Star Trek: Into Darkness.
In the years following the cancellation of the series, Nimoy starred in the fourth and fifth seasons of Mission: Impossible, as well as several movies. He also narrated the TV series In Search Of… in the 1970s. He received an Emmy nomination for his work alongside Ingrid Bergman in 1982’s A Woman Called Golda.

Like many actors past and present, Nimoy was interested in getting behind the camera as well. After directing several episodes of TV shows including William Shatner’s T.J. Hooker, Nimoy directed Star Trek III: The Search for Spock and Star Trek IV: The Voyage Home. He would follow those up with Three Men and a Baby, The Good Mother, Funny About Love, and Holy Matrimony.

Along with acting and directing, Nimoy was a best-selling author. His 1977 autobiography I Am Not Spock sparked controversy amongst fans as he seemed to want to distance himself from his most famous role, but a follow-up second autobiography I Am Spock in 1995 showed a later acceptance of the role. He published several books of poetry and two books of photography.

Earlier this week, Nimoy posted what would be his final tweet: “A life is like a garden. Perfect moments can be had, but not preserved, except in memory. LLAP.”

One of his grandchildren, Dani, posted this to Nimoy’s Twitter account this morning: “Hi all, as you all know, my Grandpa passed away this morning at 8:40 from end-stage chronic obstructive pulmonary disease. He was an extraordinary man, husband, grandfather, brother, actor, author (the list goes on) and friend. Thank you for the warm condolences. May you all LLAP.” She also stated that special shirts will be going on sale at ShopLLOP.com, with the proceeds going to the COPD Foundation.

Sacramento-based comedian Keith Lowell Jensen summed up my feelings nicely: “Leonard Nimoy led a long life and managed to do an awful lot of cool [stuff]. We were lucky having him in the world. Gonna watch some Trek tonight.”

RIP, Mr. Nimoy. You will be sorely missed. 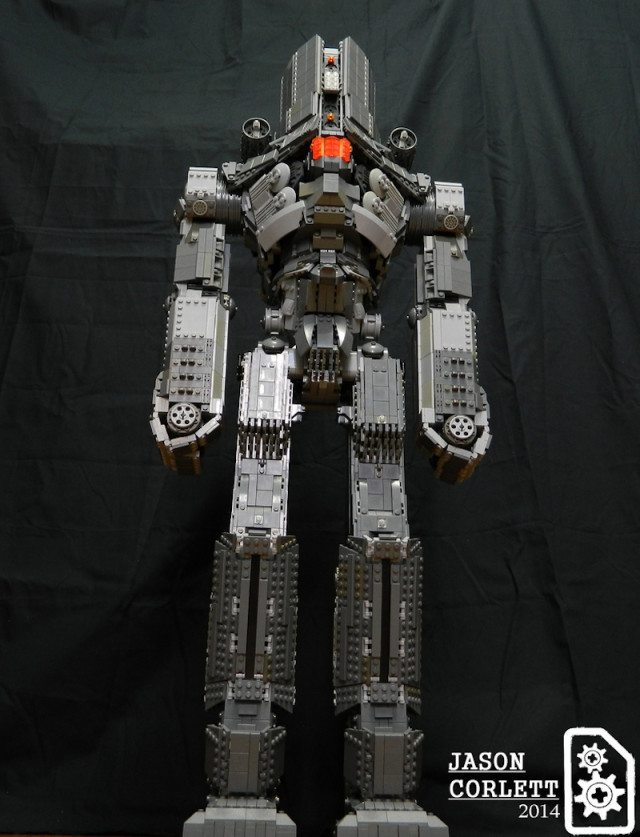