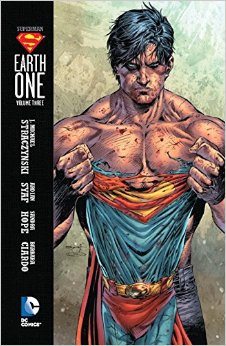 This week Corrina looks at two Superman offerings from DC Comics and an underrated horror title set in Batman’s Gotham.

Gotham by Midnight #3 by Ray Fawkes and Ben Templesmith

I hate the kind of horror that focuses on gore and death. But the kind of horror that’s all about atmosphere and impending doom and insane nightmares? That’s my kind of horror, and this surprising new series from DC is one of the scariest comics out there, even on a part with Wytches (though not as graphic). Midnight reads like an independent comic, especially with the art by Templesmith. Nuns are infected by demons, little girls are infected by hands coming out of shadows, and our detectives/exorcists/magic users just try to keep the horror contained.

This is part seven of the powerhouse team’s “The Men of Tomorrow,” which introduced Ulysses, an Earth native who was raised in the fourth dimension to be that world’s greatest hero. Unfortunately, to save his world, Ulysses has to murder thousands of Earthmen. Superman has to stop him, and this issue is the fallout from that decision. This run has been my favorite Superman story since DC rebooted several years ago. Johns seems to be channeling an older-style Superman, one who’s about hope and inspiration rather than angst and worry. The final fight with Ulysses is a feast for the eyes and it’s clear it took the talents of Romita Jr., Janson, and Martin to bring it fully to life. There’s a surprise guest-appearance and a game-changing conversation (as much as there can be) between Jimmy Olson and Clark Kent.

Age recommendation: All ages, and I’m happy to say that about a Superman comic.

Short version of this review: I liked this origin story better when it was called Superman: Birthright by Mark Waid and Leinil Francis Yu.

Long version: This is the third volume of a retelling of Superman’s legend for the modern age, featuring young Clark Kent in Metropolis, learning how to be a reporter, encountering a potential girlfriend, and figuring out what to do with his powers. As a comic reader, I’m suffering from Superman origin overload, between Birthright, Grant Morrison’s run on the new Action Comics two years ago, and this book.

I’d hoped that this version, not tied to any other, might offer something truly new. But other than an updated Lex Luthor origin with a motivation at the end that I don’t buy because it’s a trope that needs to die (My love fought to save you and was killed by the villain, therefore I hate you, hero!) and yet another new woman added to the Superman mythos, there is nothing new, especially not if you’ve seen Man of Steel. I’m not even sure Clark’s new girlfriend serves as more than the creators not wanting to use Lois Lane in the role because it’s basically the same role she serves in Birthright. If you have someone who hasn’t read a Superman origin and wants one, this isn’t a horrible choice. It’s just not a particularly creative one, despite the excellent Zod/Superman fight scenes by the art team.

Building on Her Own Terms: From Lego Foe to Lego Friends 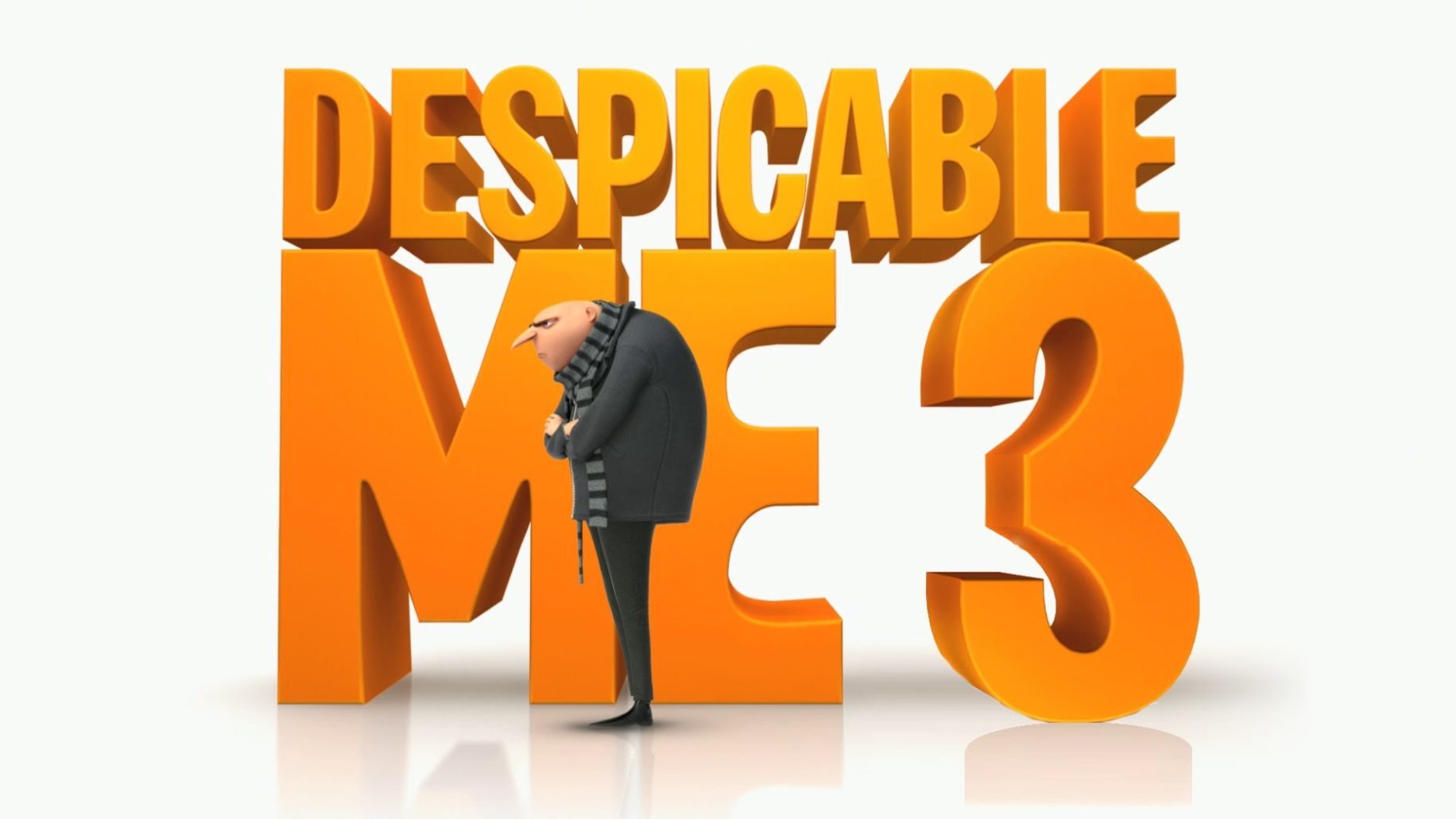 Bello! Enter Our ‘Despicable Me 3’ Giveaway!