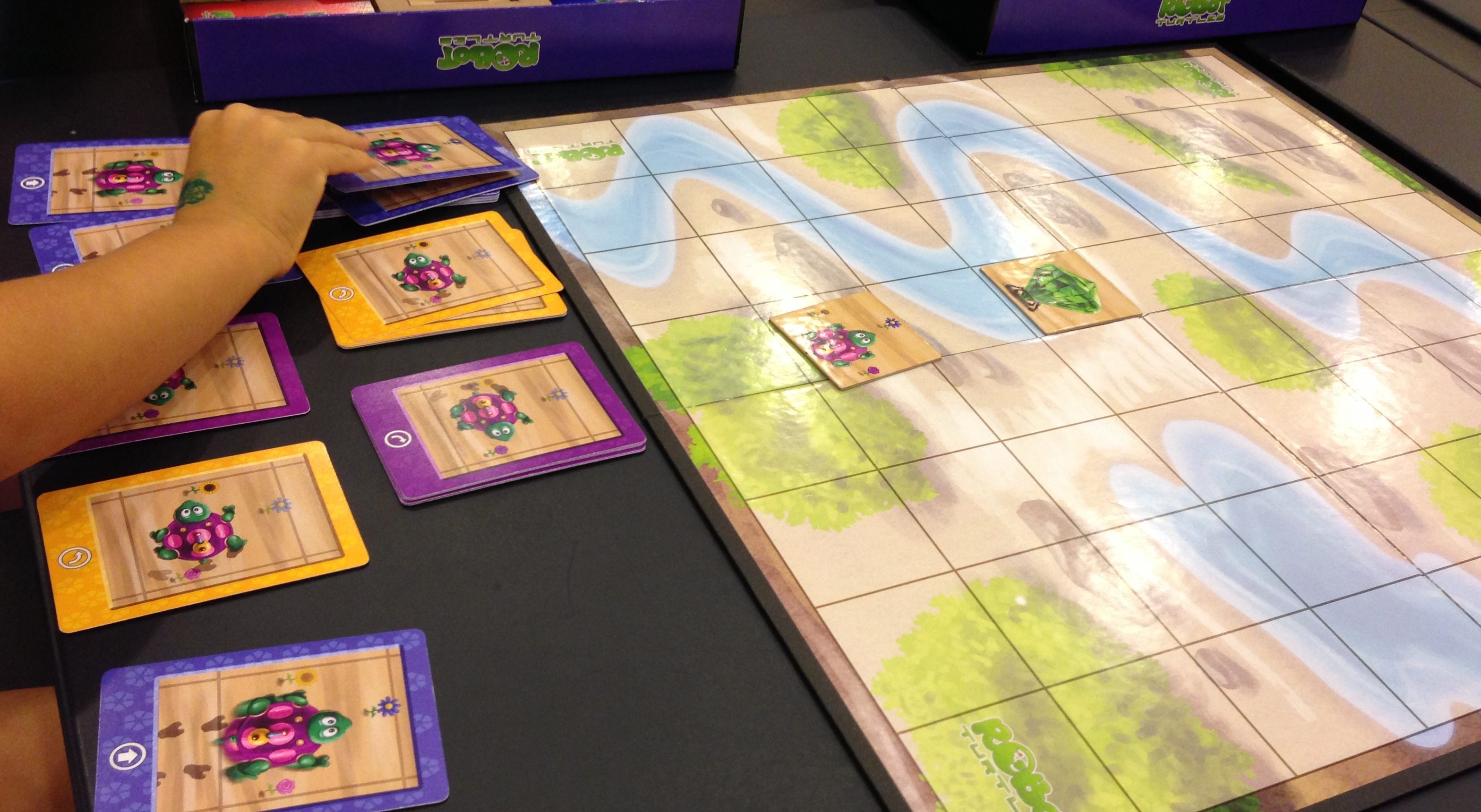 Dan Shapiro is not your average board game developer. An entrepreneur and CEO of Google Comparison, Shapiro isn’t in the business of making games. But one day, while on the hunt for something to do with his four-year-old twins, he devised a board game that he and his children could play together—one that teaches the kids programming basics without them even realizing it. He decided to take the game to an audience craving the same type of activity, and Robot Turtles was born.

Robot Turtles is a board game for kids aged 3-8, in which parents play an important role in shaping each game. “I had conversations before I did this with board game manufacturers and folks in the industry and so on,” said Shapiro. “Everybody said, ‘Really, this just doesn’t work, this model of having the parent and the kid working together, because board games are the thing you buy so you can do something else.'” Shapiro wasn’t interested in just occupying his kids’ time — he wanted to play with them in a game where all players stayed engaged and he didn’t have to pretend to lose. “I love spending time with my kids,” he told me. “This was just an exercise to see if I could take that and put it into a box.”

Judging by the enormous response to the Robot Turtles Kickstarter, Shapiro isn’t the only parent who feels this way. Robot Turtles reached funding within five hours of the campaign’s launch, and just broke $225,000 with two weeks to go.

Not only have I backed the fundraising campaign, I’ve been lucky enough to see the game in action. My four-year-old daughter and I recently sat down with Shapiro to learn the basics of the game. Your child chooses a turtle (naturally, my girly girl gravitated to the one with pink) and then it’s the parent’s turn to transform into a Turtle Mover. The Turtle Mover places a Robot Jewel tile on the board; a first-time player simply uses the movement cards to get the Robot Turtle tile to reach the jewel.

When the player selects a card, the Turtle Mover (you) carries out the action. The movement cards go straight, turn left, and turn right. Shapiro used an ingenious method of colors and flowers placed on the card to help the child visualize which way the turtle will turn, rather than simply saying “left” or “right,” which can vex a preschooler. As your child begins to create a series of movement, thinking ahead to their next step, they’re on their way to learning programming basics.

Players can even stop and yell, “Undo!” if they’ve set their turtle on the wrong path as a form of debugging. When my daughter realized she couldn’t lose the game, she relaxed and really started focus on playing out the turtle’s next steps in her head. “For new computer learners, discovering that there’s no cost for being wrong is essential to their growth,” Shapiro wrote in the game’s Kickstarter.

After the young programmer learns movement basics, new tiles are added to the game board in the form of ice walls and stone walls. They can play a laser card to melt the ice, but as the stone walls are unbreakable, they must learn to navigate the turtle around them. Destroying the ice walls resulted in a crashing sound from the genuinely enthusiastic Shapiro; my daughter preferred his energy and passion so much that she asked me to step aside so that she could continue to play with him. (Note to self: practice laser sounds.)

It’s easy to see why Shapiro is so excited about Robot Turtles. The game engages the brains of all players, without taking an inordinate time to play (like, say, Monopoly). Preschoolers and young children love being the boss of parents, and Robot Turtles puts them in control of not just the turtle — as Turtle Mover, the parent becomes the “computer,” following the child’s commands to move the turtle around the board. Bossing me around is one of my daughter’s hobbies, so she was delighted to get the chance to do it in a game.

As for my little programmer-in-training, Robot Turtles definitely left her impressed. “I loved it so much!” she yelled. “I really want to do it again, okay?”

Robot Turtles is currently raising funds for mass production on Kickstarter. The campaign ends on September 27.

The Supporting Creatures of ‘Labyrinth’ 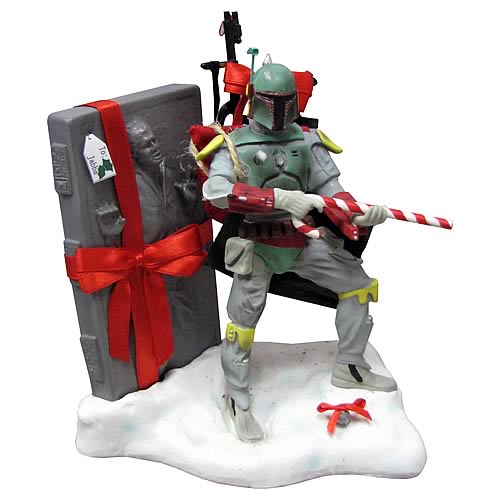